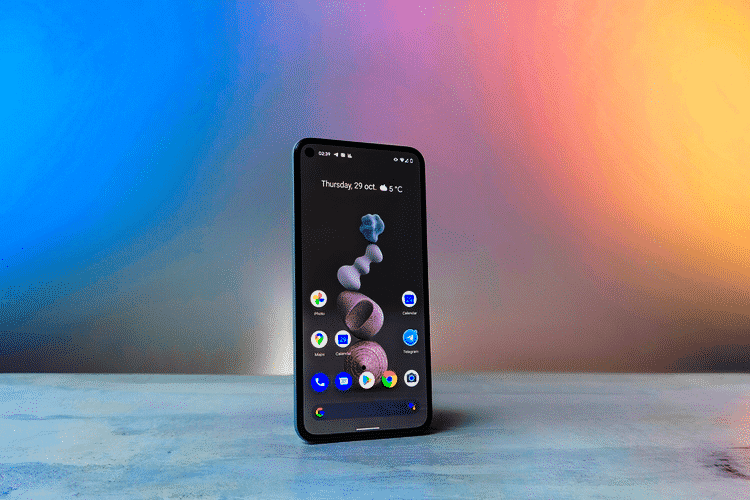 JUST IN: Google just released the first developer preview of the latest Android 12. A piece of good news for developers, right? This gives them a chance to try out the tech giant’s latest mobile operating system.

But, just a word of warning though: the Android 12 beta is not for everyone –– it is still likely full of issues and bugs. However, there are already a few who went ahead and tested out the new features on Google’s new developer’s preview of the Android 12.

Now that the first developer’s preview for Android 12 is finally available, it is worth making a note of the new features. It’s safe to say that Google has invested in features that are as relevant as possible, together with added security features for Android users.

You will notice that the first developer’s preview does not have a lot of user-interface improvement features. On the contrary, it’s mostly all under the hood improvements. Let’s get into the new features to watch out for, shall we?

Android 12’s screen reader Talkback will soon have a new version that will include more useful features, including the ability to access without looking at the screen. Aside from that, the feature will also include more gestures: a unified menu and a new reading control menu, to name a few.

But among other things, this feature is to greatly help those who are visually impaired or just have trouble seeing the screen display. Google has made it easy for people to still have the full benefit of their device without having to look at their smartphone screens –– simply by using the screen reader.

According to Google, it has worked closely with blind and low vision communities to improve some functionalities on the Talkback features and incorporate more intuitive gestures and a unified menu.

The Dark Mode feature seems to be in every app and OS, and Google Maps is no exception. To some, this may seem an irrelevant feature, but to others, it just might be a life-saver.

Have you ever tried driving at night while using your phone for directions? Nothing screams danger more than driving in the dark with the glaring brightness from your phone screen. Here is where the Dark Mode for Google Maps sweeps in to help.

To enable the Dark Mode on the app, you need to turn on the feature. Go to your phone Settings > Themes > Always in Dark Mode. Your phone can finally rest easy. Aside from that, the feature is also a battery-saving technique.

Finally, users will now be able to schedule text messages on their Messages app on Android. This feature lets users compose a message now to send out later or at a specified time in the future.

A password manager is a programming tool where users can store their website and app log-in credentials too. What’s great is that Android devices have had a password manager built into the operating system for a long time now.

Google has upped it a notch by taking things one step safer. The tech company is now adding Password Checkup –– a feature that informs the user if their passwords have been exposed to hacking vulnerabilities. And if it indeed is part of a breach, the feature will also let you know how to deal with it.

Now, this is one very handy feature especially since data breaches have become increasingly widespread.

Related: Most common passwords in 2020 –– if yours is on this list, change it right away

Along with all those notable features, the update will also bring in new aesthetic improvements on Google’s Android Auto. Users of Android Auto will now be able to customize their wallpapers and get voice-activated games and trivia. Additionally, the app will offer new shortcuts on the launch screen.

What are other features to watch out for?

Google has a knack for adding in new features and improvements in batches. This means there are still features we have yet to see that will shock us, either in a good way or bad way. Stay tuned for more as we wait for more news from the tech giant.