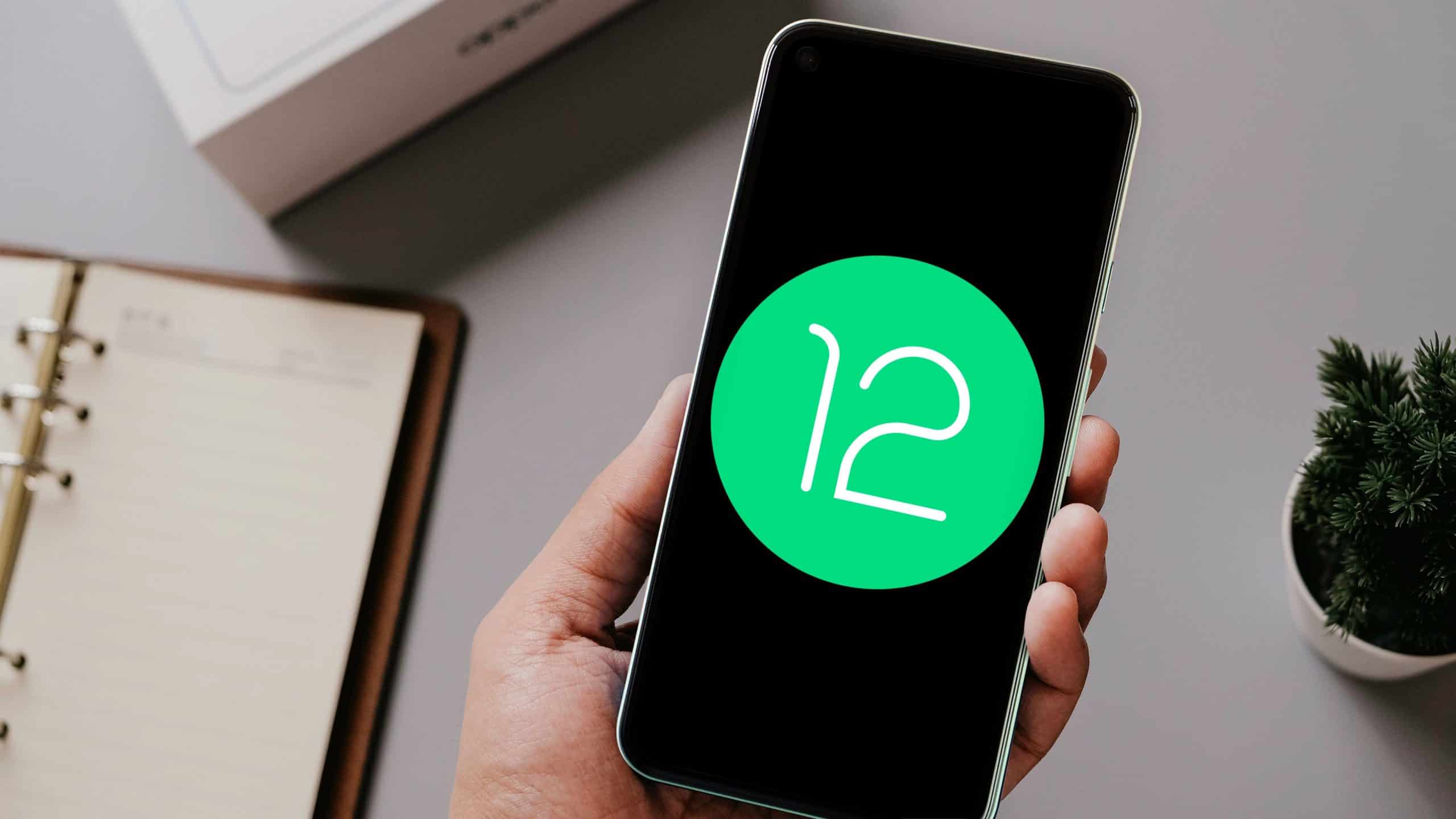 Alphabet’s CEO Sundar Pichai, Google’s mother company, promised I/O 2021 would be full of new announcements, and the company did not disappoint.

For over two hours, Google talked about upcoming new features for most of its consumer-facing products, such as Photos, Maps and Search. The company also announced its much-anticipated Android 12, Wear OS, and the company’s ongoing AI.

To say that the annual I/O event was a jam-packed event would be an understatement.

But in this article, we will be digging into the company’s newest Android version –– Android 12. Now, we finally have the final look of the OS. Let’s see how much rumored news made it to the final version.

All about the Android 12 rumors:

Everything you need to know about the Android 12

On Tuesday, Google released the Android 12 Beta at its annual I/O developer’s conference.

Here’s the news: those that don’t mind having to deal with potentially buggy software can go ahead and try it out. The newest Android version will be available on Google’s own Pixel phones, devices from ASUS, OnePlus, Nokia, TCL, Sharp, and many more.

Google has teased new features that will be coming in this version. It’s said that this is the biggest change Google has made in years. Now, let’s take a look at what awaits us in the newest Android 12.

Android fans have patiently waited for Google’s latest operating system. The Android 12 is now available in a public beta.

In the meantime, most of the changes are visual, complete with customizable color palettes, redesigned notifications, battery-saving performance, to name a few.

When is Android 12’s release date?

It’s good to remember that Google has not officially announced the release of the new OS. But looking at the trend, the company usually releases the final version of major Android OS updates around August or September.

The first developer preview of Android 12 went live on February 18, giving developers the first dibs to really understand how the update will turn out. The second preview went live on March 17, the third on April 21, before Google officially released the first public beta on May 18 during the I/O event.

Android 12 is Google’s biggest visual change in years. The Android 11 was fairly similar to Android 10, which brought no excitement to the upgrade. But the Android 12 has promised customizable themes and more interactive widgets.

The most notable change is the new lock screen –– updated font styles and neater notifications are obviously visible.

When you have a series of alerts, the clock is relegated to the top left of the page. When you dismiss everything, the clock expands and moves to the center of the screen, making it easier to see.

The widgets menu is better organized where there appear to be new options.

The Quick Settings area shows four rounded rectangles for things like Wi-Fi, Bluetooth, Do Not Disturb, and Flashlight. It seems that they have reduced the number of shortcuts available.

One of the greatest changes is the less cluttered notifications shade. The new color scheme makes the contrast between each notification card. And what’s more: the panel behind it is less noticeable –– everything just seems cleaner. The word “Notifications” is not in the box anymore too, since users already know where their notifications are, the word isn’t really necessary.

Settings sliders for volume and display brightness are also a lot thicker now. They are aesthetically in harmony with the rest of the UI –– with slightly rounder and chunkier elements. However, they take up more space.

In addition to actual system updates, there are small improvements that are meant to make Android 12 feel faster performing. According to Google it “recrafted the entire underlying system to make your experience more fluid and efficient,” promising better performance, responsiveness, and overall power efficiency through “under-the-hood improvements.”

Certainly, Android 12 feels more fluid because Google has added more animations throughout the interface so that something actually happens when you tap just about anywhere on your screen.

Technically, this is not exactly an actual CPU or system improvement, it’s just a visual cue that something is happening so you won’t think your device is lagging.

Still, these small improvements are improvements nonetheless that make the whole experience more coherent. At least, once developers have brought their apps up to speed.

As noted on the Android developer preview, updates are also coming to the way apps can send notifications and what the company calls toasts –– little dialog boxes that pop up at the bottom to inform you when a download is complete.

All these combined with Material You design, should complete Android 12’s most refreshing and most responsive update yet.

Some of the promised functional features appear to not be live just yet. For example, the Privacy Dashboard and Quick Settings toggles for the microphone and camera appear to be MIA.

Supposedly, long-pressing the power button is going to bring up the Assistant. But for now, it displays the Google Pay cards and smart home controls. Also, the option in permissions settings that let you limit the range and precision of your location that apps can access is missing too.

Additionally, many features depend on developers, who will have to code it in their apps before users can fully appreciate them. For example, audio-coupled haptic feedback, which allows for more immersive gaming through vibration generation patterns. This is based on the sounds heard during the game like gunfire, rain, and more.

Since this is a beta release, the system stability is not guaranteed. There were already issues being noted, such as Conversation Bubbles, failing to work.

If you really want to get a taste of the Android 12, it’s best to install the public beta on your device. Honestly, it’s pretty exciting to think what Google has in store for us on the newest Android update.