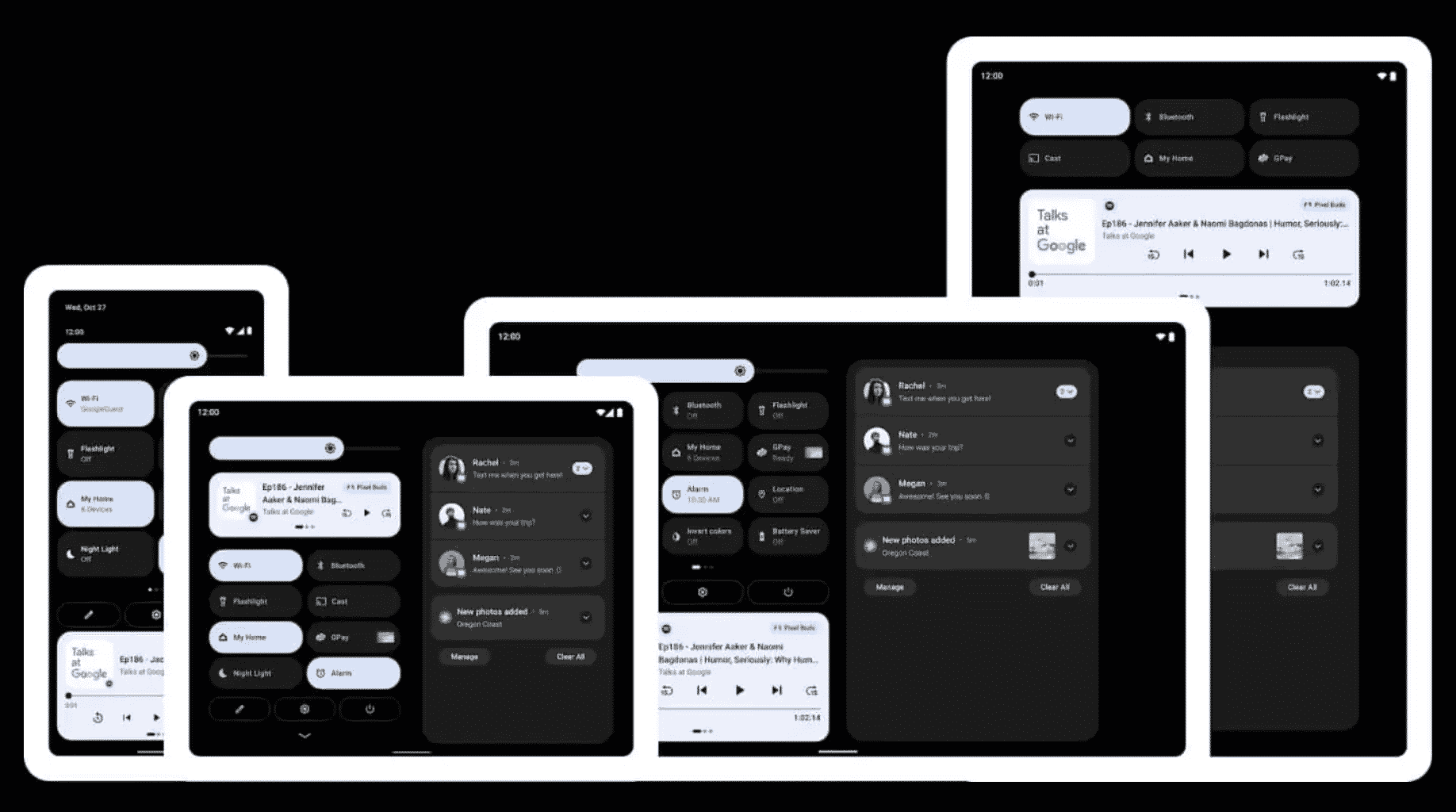 To those who did not know it, Android 12L is the operating system for tablets, foldable, and ChromeOS devices.

And it looks like Google is putting a lot of thought into its software this year. Not only that the company is offering a major improvement on the Android 12 but it’s also working on a version that is optimized for Android tablets and foldable phones.

If you are excited about the Android 12’s worldwide rollout, Google is saying no one gets left behind. The company is also working on a version of the OS for tablets and foldable phones –– the Android 12L.

The L stands for large screens and users have been begging for this for a long time now. Google finally delivers and in a recent blog post, Google details the update schedule for Android 12L.

Google has just provided us with a rough outline of the update schedule for Android 12L.

Currently, the timeline shows that the developer preview phase has already started since October. But sometime in December, Google will release the official beta version for nine Pixel phones including the Pixel 3 phones.

However, it is noteworthy that there are no specific dates given, so we can only guess when the official rollout will be available.

The tech company refers to the current developer preview as the “Priority window for feedback on APIs.” This is to essentially find major bugs in the software and the first beta is meant to continue that progress.

Additionally, Google urges user to inform SDK and library developers of any issues.

Looking at the timeline, Google is set to release the second beta in January 2022. In this version, Google tells developers to start their final compatibility testing for their apps.

The second beta should be pretty close to the final product, however, there will be another update come February of next year.

Note that since most of the changes will have already been made in the first beta, the final beta won’t bring any major changes.

No official date for final release yet

Yes, Google was able to give us details about the betas, but the final release date is still a mystery.

As you can see in the schedule, the final release is said to be available in the first quarter of 2022. We can already expect a stable version to launch soon after the third beta.

In true Google fashion, if the release is said to happen in Q1, then it should be expected before the end of March. Also, since there is not a large overhaul of the software, then finalizing the final version of the software should not take too long.