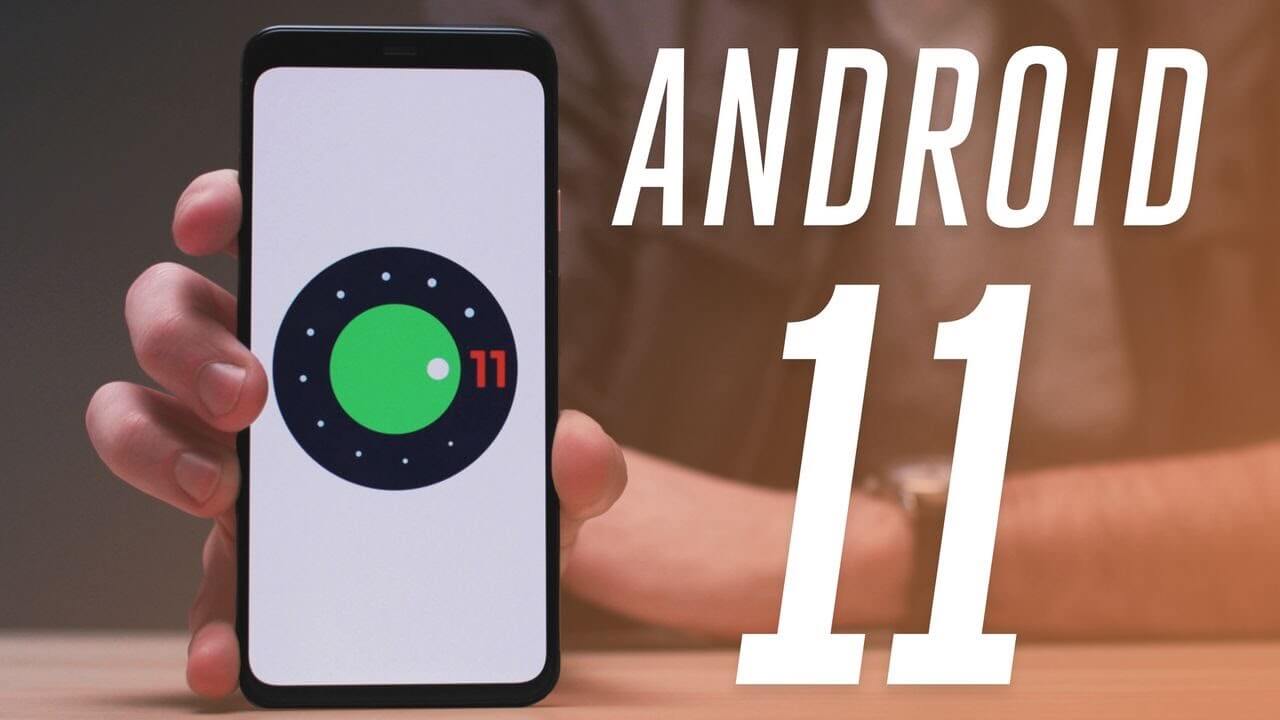 Have you been patiently waiting for the Android 11?

We are nearing the latest Android version’s release. But before that, Android 11 Developer Preview 3 is finally here.

Released on the 23rd of April, the DP3 is already available in most Pixel smartphones.

Google has planned to release six Developer Previews before officially launching the new OS version in the second half of the year.

Let’s find out, shall we?

Related: Android 11 won’t kill off Bluetooth if you are on Airplane Mode

The question is – what are the changes we can expect with the DP3?

Luckily, we have all the answers here.

One of the many features the DP3 has brought in is the larger previews for the Recents app. In comparison to before, it is now slightly bigger with shortcuts for “Screenshot” and “Share” at the bottom.

The “Screenshot” button takes a screenshot of the apps that you are currently hovering over in the recent apps overview. Meanwhile, the “Share” button takes the screenshot to the share sheet.

As you noticed, these buttons replace what was once a row of app suggestions and search bar at the bottom of the recent apps overview.

As users, surely we want a feature that will be useful and will further provide convenience to us.

Thankfully, the new “Auto revoke permissions” is one of the most exciting features coming in with the Android 11 DP3.

As the name suggests, the feature automatically revokes an app’s permissions if the app has not been used for quite some time.

Many people are finding this one very handy, however, there is no way to test the feature since it was just recently released.

If there is something Google loves, it is to tweak the notification shade as we have seen in earlier Android 11 Developer Previews. The DP3 is not an exemption to that.

Notice the line that indicates you can expand the Quick Settings toggles? Well, it is now wider. Also, there is a gradient in the shade.

Alongside the “Clear All” button, there is a “History” button that takes you to the new Notification History page in Android 11.

Undo gesture to bring back closed apps in Recents

This feature has been in testing since the early Android Q betas, now, it is finally here.

Do you sometimes close down apps without meaning to?

There is now a feature that will bring back an app that you just swiped away in the Recents app menu.

Mind you, after swiping away the app, you only get to have a short period of time in which you can swipe down to bring the app back to the list.

With only about a second to spare, swipe anywhere on the screen.

In the Android 10, when taking a screenshot, you will be shown options in the notifications panel. Here, you can share, edit, or delete the screenshot.

Now, in Android 11 DP3, there is a compact pop-up menu that appears after taking a screenshot.

The third option is very exciting as it will let you take scrolling screenshots on your device. So, if you take a screenshot on a two-pager screen, you can easily do so.

However, this is still not fully implemented. Let’s see whether we will get this feature in the stable Android 11 release.

In the old Android 10, it introduced full-screen gesture navigation with the pill bar at the bottom. Google then added inward swipe gestures from both the left and right sides of the screen.

And in case you find it difficult or too easy to do the back gesture, you can increase or decrease the sensitivity. But these sensitivity options are applied to both sides of the display.

While in the Android 11 DP3, you can independently adjust the sensitivity for both sides of the screen.

The new Android 11 DP3 has a new option for Ethernet tethering which allows you to share your phone’s Internet connection simply by connecting a USB-to-ethernet adapter, then a device to the adapter.

This feature is very handy when you are traveling and want to use a PC in a hotel you’re staying in on your own network.

In the DP3, when you start a Bubble for the first time, there will be a new dialog that displays with some extra information about how they work.

The caption options used to be a single pager in the settings. But Google has branched out into multiple pages and has made it more in line with other parts of the user-interface.

A new toggle in Developer Options has been added – Disable ADB authorization timeout.

What does it do?

Basically, when this is enabled, it will disable the “automatic revocation” of ADB authorizations on PCs that you haven’t reconnected with in the last 7 days.

This is probably one of the minor changes, but still, expect this one on Android 11 DP3. The volume menu has been renamed to Sound.

The feature is now working in the Android 11 DP3 but isn’t live for users just yet.

Once the feature gets running, you just tap the right outside of the corners of the window and then drag inward or outward in order to resize.

The Battery Share feature gets a new animation and slider in the Android 11 DP3. The animation shows a phone wirelessly charging the case for a pair of wireless earphones as well as another phone.

No pixel phone currently supports reverse wireless charging. So, the inclusion of this setting seems like a glimpse to a future phone.

Looking at the animation, it seems like what looks like the upcoming Pixel 4a, don’t you think?

Now, it seems like Google will be introducing a new “Schedules” settings page. This is to consolidate all schedulable settings.

This section has no new features, but, it will make it easier for users to control all the other settings that can be scheduled. This includes Bedtime Mode, Focus Mode in Digital Wellbeing, Do Not Disturb mode, alarms, and many more.

There this setting in the Developer Options that will enable window blurs at the compositor level. But, it is still unclear what devices will this be implemented on.

You may find in your Settings called “Contact discovery.”

What is this for, exactly?

The description for this feature says that it will periodically send all of the phone numbers in your Contacts list to your carrier in order to discover which calling features are supported.

Most likely, this will refer to User Capability Exchange, or UCE, which is part of RCS.

The tech company has added system-level permissions to the framework of Android 11 Developer Preview 3: EXEMPT_FROM_AUDIO_RECORD_RESTRICTIONS and CAMERA_OPEN_CLOSE_LISTENER.

The former requires a privileged or signature permission level. The latter, on the other hand, is strictly signature only.

The description for the former states that it is intended for systems app to bypass limitations of existing audio recording APIs. This will then be helpful in implementing Live Captions for phone calls.

Furthermore, the latter will allow the system apps to monitor when the camera session starts or ends. This setting may be used to implement new privacy features in future developments.

Now, that is a lot of new changes. Because it just relatively has been released, we have yet to know what the purposes of the other features are.

Since we are already halfway through the Developer Previews, it is worth saying that the Android 11 release would only be months away from now.