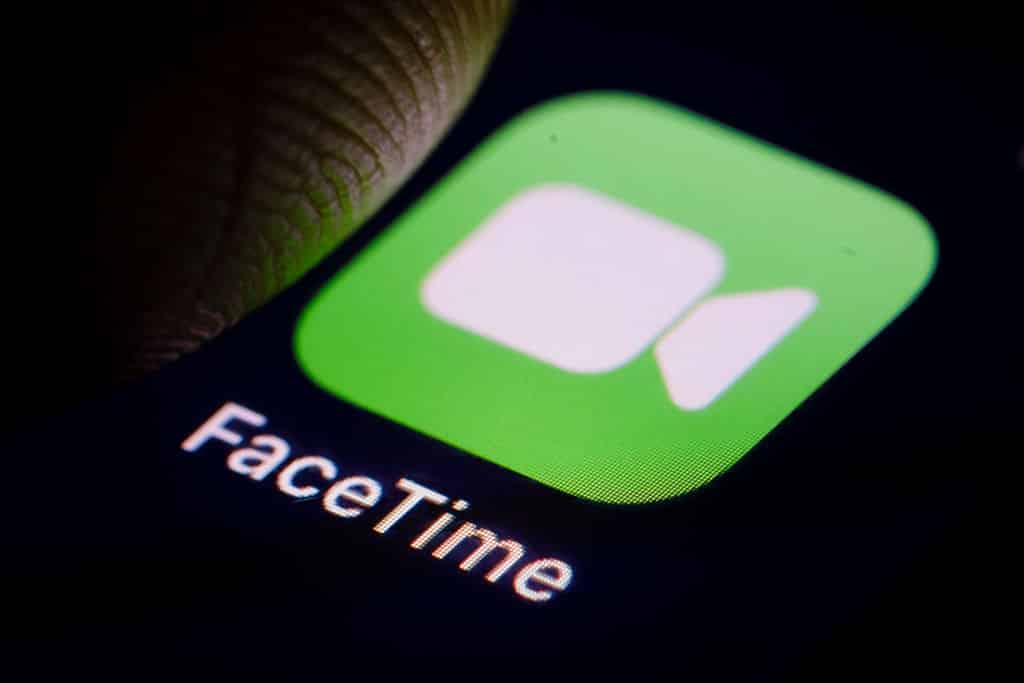 Many consider Apple to be an exclusive brand –– a wide ecosystem but only with its own devices.

FaceTime and iMessage are two of the features from Apple that many Android users envy. But it seems like Android users can now join in on the FaceTime fun, and even Windows users too.

In Apple’s iOS 15 update, Android and Windows users will now be allowed to join FaceTime calls with Apple users.

Do you have a serious case of fear-of-missing-out or FOMO?

For Android and Windows users, there is a reason to celebrate this historic event: users will now be able to join Apple’s FaceTime calls.

During its recent developer’s event, one of the most major announcements is the overhaul of Apple’s FaceTime. Not only is it getting new features but Apple also announced that users –– including Android and Windows users –– will soon be able to join FaceTime calls.

The feature will finally roll out this coming fall. This will keep Apple users from using its competing video calling apps like Zoom, Microsoft Teams, or Google Meet when they need to video chat with friends, family, and colleagues who are not Apple device users.

Apple is not launching FaceTime app for Android, per se. Rather, the update will let you schedule and set FaceTime calls via a unique web link.

Once someone gets that link, regardless of whether they are on Android or Windows, they will be able to join in on the call. The call is still end-to-end encrypted, says Apple. So, all participants can be assured that the call is secured and private.

For those planning to get on with this new improvement, Apple said that users must be running the latest version of Google’s Chrome or Microsoft’s Edge web browsers.

People will still need at least one Apple device to start a FaceTime call, or even enjoy some of the new FaceTime features, like watching a movie together or listening to music –– this might require specific Apple apps depending on what you’re trying to accomplish.

Apple is making it easier for users to ditch its product for its biggest rival, Android

What sets the Apple products apart are the features that are only available with its own products such as FaceTime and iMessage.

And one of the biggest reasons why many consider buying iPhones in the first place is these features. Many were shocked when Apple announced this iOS-exclusive video chat feature to be available to Android and Windows platforms.

However, there is so much more to that… This is part of Apple CEO Tim Cook’s plan to transform Apple’s video conferencing app into a credible competitor to Zoom, Google Meet or other popular videoconferencing apps.