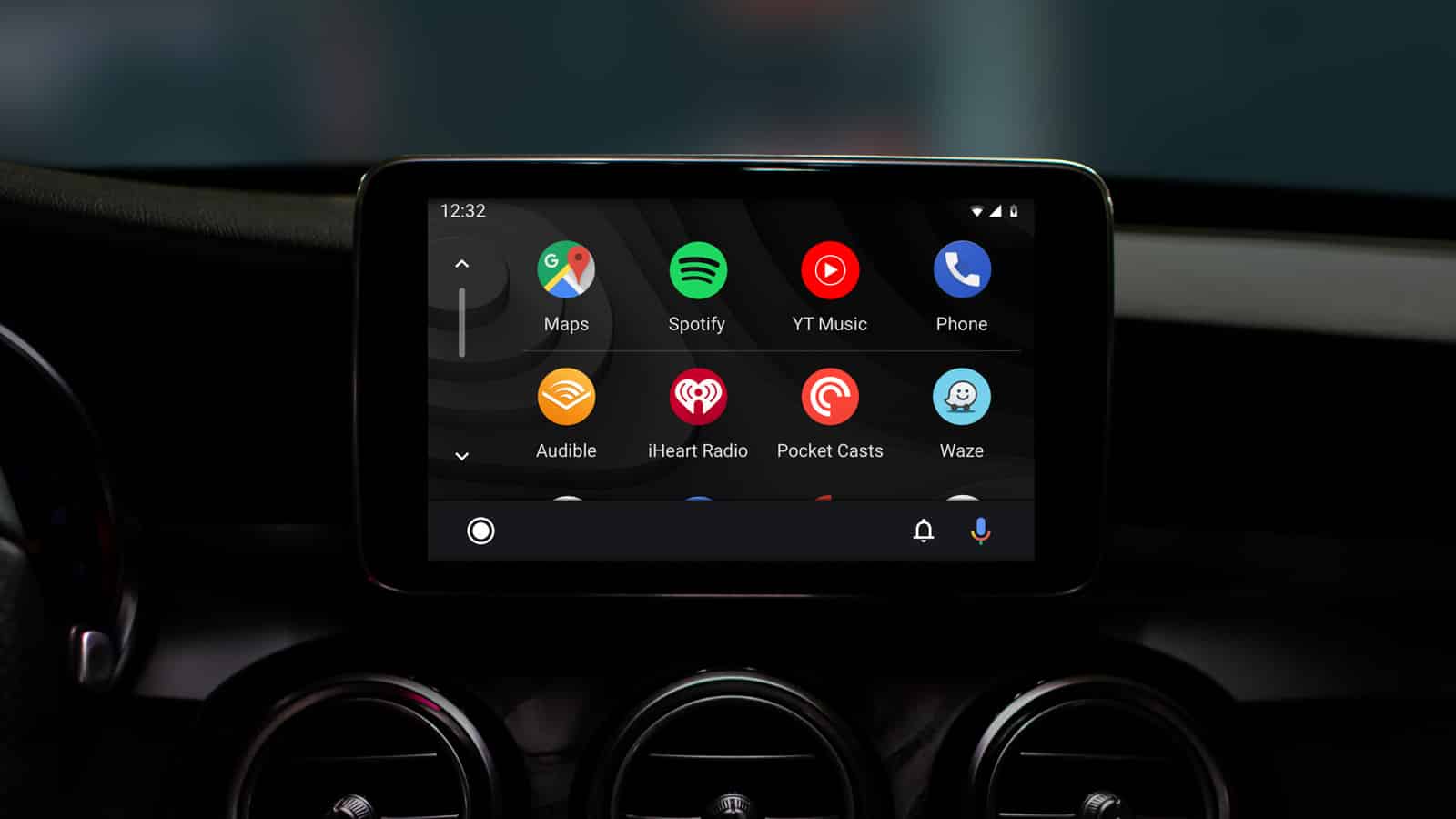 Ahead of its I/O developers conference, Google has decided to go ahead and announce what has been a long overdue redesign on its Android Auto. The tech giant’s smart driving companion and infotainment setup is getting new features and a fresh look this summer.

The Android Auto with its new update is supposed to be more intuitive, actionable, and should just require fewer taps to be able to get things done. And also, the most exciting feature coming is the new default dark mode theme.

Android Auto is a mobile app developed by Google to mirror the features from an Android device to the car’s in-dash information and entertainment head unit.

This technology has been a game-changer for drivers who want their car’s infotainment system work seamlessly with their Android devices without any hiccups at all.

Google announced on Monday that Android Auto will be getting a visual overhaul. Honestly, many people are loving what they are seeing. Although the updated Android Auto has a much nicer look than previous versions, there is not much change that would make the app seem too unfamiliar.

Aside from the very apparent visual enhancements, thanks to the dark mode theme, Google has also added a bunch of useful functionalities to the system. First, Google overhauled the navigation bar which now requires fewer taps to access the apps.

Then, users will be able to see turn-by-tun direction while also controlling your device and apps without ever needing to go to separate screens.

So this means that if you use Google Maps in navigating your way but do not have the full app opened on the screen, the navigation bar would simply just show you turn-by-turn directions until you reach your destination.

The same way goes if you have a map fully opened on the screen, the newly updated Android Auto pops up pause/stop/forward buttons for better control on music apps like Spotify.

Also, it lets you listen seamlessly to the music you were listening before being plugged in. And immediately after plugging in and starting your car, the navigation app will pop up right in.

This just saves you lots of time navigating around your device trying to start a playlist and typing in where to go.

And users who have wider screens on their in-dash entertainment do not have to worry about a thing on getting the images stretched out or shrunk down. Android Auto will now tailor and adapt to the wider screens.

Wider screens will now feature more information than smaller screens. And you can surely rely on the technology giving you the most useful information possible.

The newly updated navigation bar also features one-tap access to Google Assistant. This moves the home button to the left side so it will be easier to reach instead of its old position in the middle.

You will find that the notifications in the Notification Center have now more available actions, and the app’s launcher‘s design has been tidied up as well.

When Is The New Android Auto Coming?

According to Android Auto product manager Rod Lopez, the point of the update is to “help you get on the road faster, show more useful information at a glance and simplify common tasks while driving.”

In addition to the changes above, Google says that the updated Android Auto will automatically play media and will open up “your navigation app of choice” as soon as you plug your smartphone into your car.

We are loving the updates so far and the only thing we are not loving is that the update won’t rollout until late this summer. So, we will have to patiently wait by then.