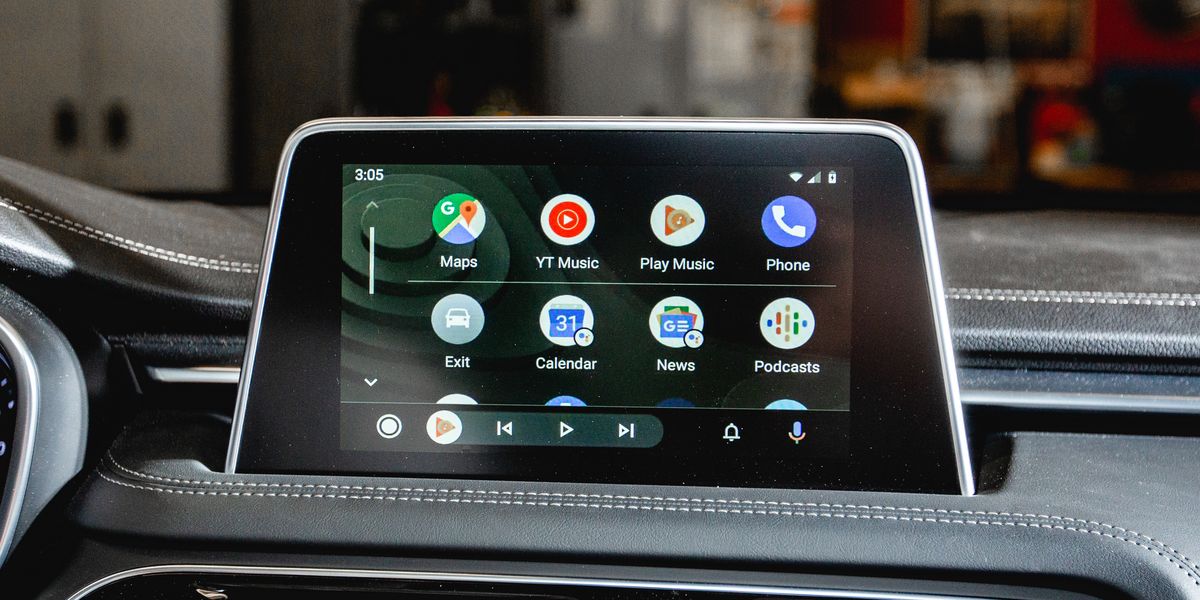 Keep your eyes on the road.

We all know that Android Auto is all about keeping the driver’s hands on the steering wheel and eyes on the road.

Although that’s not always followed, Android Auto has made it safer for drivers and passengers alike. The app has streamlined your interactions with the screen.

It seems like Google may have found out people are spending too much time browsing for music and podcasts.

Now, a new update shows automatic suggestions that you can listen to without doing anything –– not even a tap on the screen.

And get this, Google has launched the update on the Android Auto app without you even knowing.

Just a few days ago, a Reddit user named sccabrian, posted a photo showing the new button on the Android Auto app. Also, the photo shows the resulting screen that appears when the button is tapped.

The new button appears in the navigation bar –– just between the notification button and player controls.

What happens when you tap on the button?

A pop-up appears with automatically generated suggestions for music, podcasts, as well as news. All these are shown in a horizontal scrolling list with large bars for each suggestion. This means, there will be no accidental tapping of the wrong thing.

With just a single tap on any of the suggestions, a playback begins and the floating window of suggestions disappears from the view.

Note that the content shown is only listed from the apps you have installed. However, Google Assistant will piece out other things on the list such as news and podcasts.

Suggestions on the app are based on the user’s listening habits. It is still unclear what service(s) are responsible for making the suggestions though. Is Google aggregating suggestions from the user’s installed app or it’s purely Google’s intuition?

Keeping your focus on the road…

According to some users who already received the new button, there aren’t settings to remove it. Changes in the suggestions depend on the users’ listening behavior.

Also, users can filter the content on the apps they have installed.

But we have already seen this many times in the past already –– where Android Auto adds features without many settings to explore only to add the options to adjust a couple of months later.

The aim is to keep the driver’s focus on the road while still being able to enjoy the ride –– always. But this seems to be a pretty limited rollout. Google’s team is already on the lookout for bugs or technical issues.

And if things go well, it is very likely to reach more users in a couple of weeks. As of this writing, there isn’t a way to force the feature on the app, nor does it require the latest version update.

In a true Google feature launch fashion, Android Auto’s ‘Suggested Media’ feature is simply a server-side launch. It will eventually reach you, all you have to do is wait.