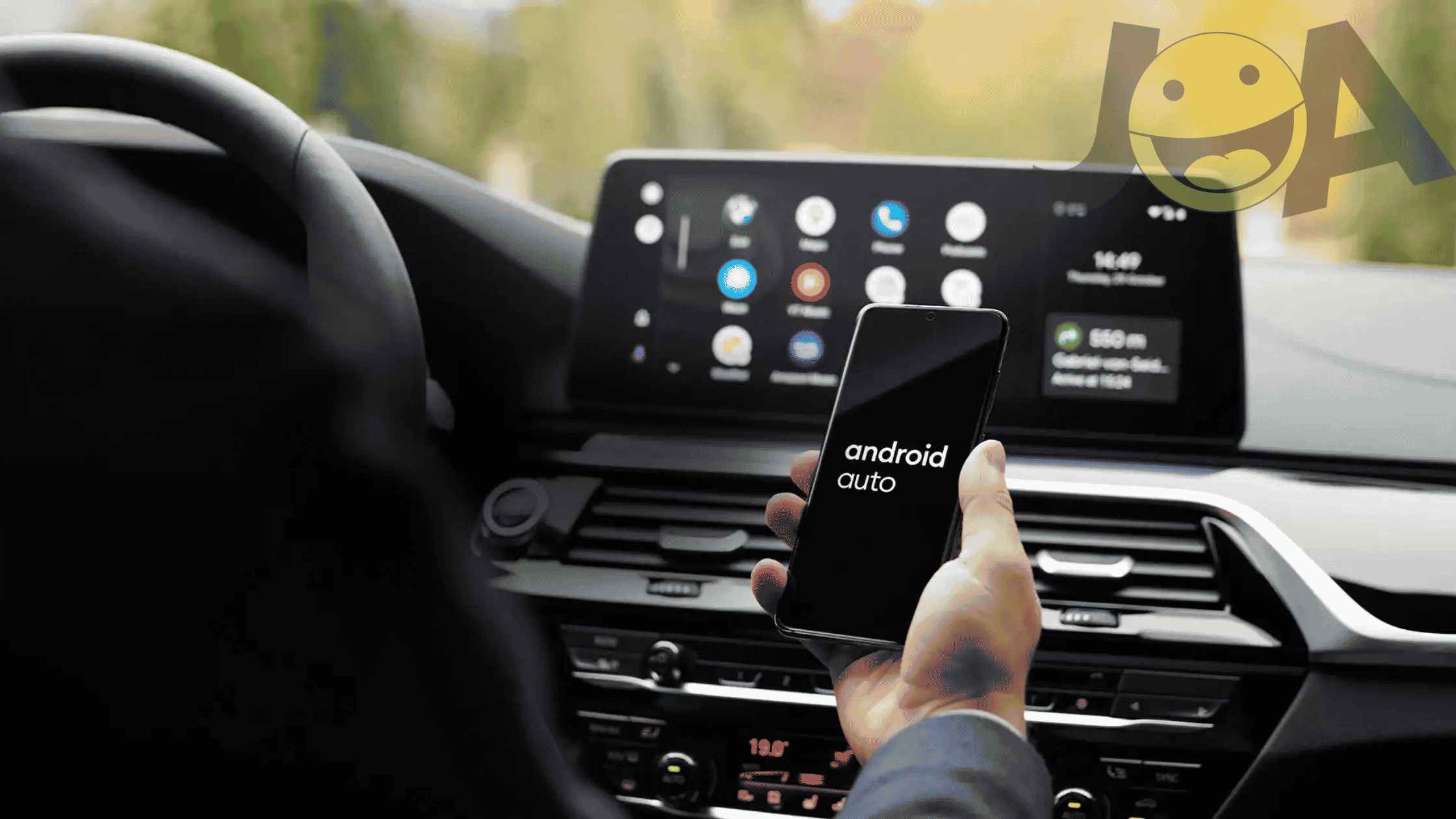 But The Driving Mode is Still Functional

The version of Android Auto that works natively on your phone is being phased out in favor of an experience “only available for car screens.”

To get a clear picture of Android Auto, you can read: What is Android Auto? (Quick Guide and Review)

The Android Auto App Is Only For Car Screens

Android Auto had a version that could be used on your smartphone’s screen when it initially became available in 2015 for vehicles that could support it. Years later, Google made the decision to discontinue the service, but in the interim, “Android Auto for Phone Screens” had to be made available.

A notice that it would soon disappear began to emerge in Android Auto for Phone Screens at the beginning of this month.

When Did Android Auto Roll Out?

In the beginning, Android Auto for Phone Screens wasn’t Google’s most popular app. According to the Play Store page, the app was released in 2019 and has been downloaded more than 5 million times, which isn’t the most. Google has been collaborating with automakers to make Android Auto a standard component of in-car systems. In India, Android Auto is already installed in a number of vehicles, including those made by Nissan, Kia, Hyundai, Mahindra & Mahindra, and others.

What Is The Replacement Of Android Auto?

The long-delayed general deployment of Driving Mode occurred in 2021; it introduced an initial UI that was different from that which had been announced in 2019 but which, by September, had been brought up to standard. We recently compared the two experiences and discovered that, for the vast majority of essential functions, Driving Mode serves as a sufficient substitute for Android Auto for Phone Screens. However, it’s a quite different experience and doesn’t seem to be a replacement.

It’s unfortunate that Android Auto’s simplicity on your phone’s display is permanently disappearing. It was a terrific method to have a straightforward, user-friendly interface in the automobile without having to buy a new car or update the head unit. Whatever the case, Android Auto is currently exclusively available on car screens.