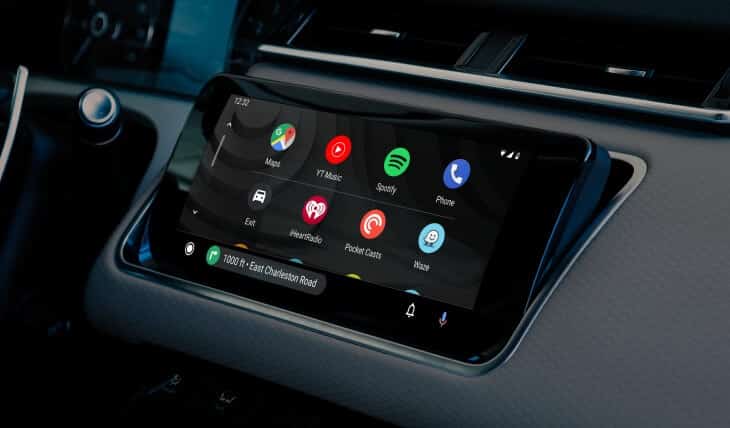 The Android Auto team has constantly been incorporating new designs to provide a better experience for its users. And since its major redesign earlier this year, Google has subtly adjusted Android Auto quite a few times.

Changes to the user-interface of the Android Auto are and far between, but it does not mean that the team is not trying out new things from time to time. Do you want to know a secret? Now it seems that Google is testing yet a number of radical redesigns to Assistant on Android Auto.

New designs for the Google Assistant

But first, let us take a quick look at the current Android Auto’s user-interface. For those who do not use Android Auto and those that use it entirely without launching or looking at Assistant – for quite some time now, the UI has been a full-width block hovering over the top third of the screen.

Seen in the interface are the four standard listening bars which animate into the Assistant logo when it is done listening.

Android Police received a tip that emphasizes a few adjustments to the original look without making it feel too different. This variant pushes the overlay near the bottom of the screen and shrinks it down to a smaller rectangle with rounded edges.

According to Android Police, they could not get this version on their test devices. And even with a few attempts at changing app versions and exploring around with a rooted device. It seems that this is a limited rollout, for now, however, it may go wider later.

Upon a little experimentation, Android Police was able to activate an entirely different user-interface in Android Auto. While activated, this version replaces the microphone at the bottom right with the four animated bars. There is no overlay and the screen also does not dim.

As suspected, this version might just only being tested internally, but there is no way to be entirely sure just yet. Of the three designs, the third is the favorite. It features every useful tool without overshadowing each other.

A few weeks ago, some of the features have already been working ahead of its release. First, it now allows users to display the local temperature in the status bar. Second, the much-anticipated ability to filter the apps that appear in the launcher.

Finally, you can now customize the launcher with apps that is according to your taste.

Another notable feature is the incorporation of Weather. The feature began rolling out to only a limited set of users a few weeks ago. But the good news is, it looks like both features have gone into wide release.

If you have been an avid Android Auto and want to make use of these features, there are two ways to access it. First, long-press any app in the launcher in your car dashboard entertainment and check your device to make some changes.

Second, go to your Android Auto app on your smartphone and open Navigation Drawer -> Settings -> Customize launcher. Once you are here, use the checkboxes to pick out the apps that you would want to remain visible.