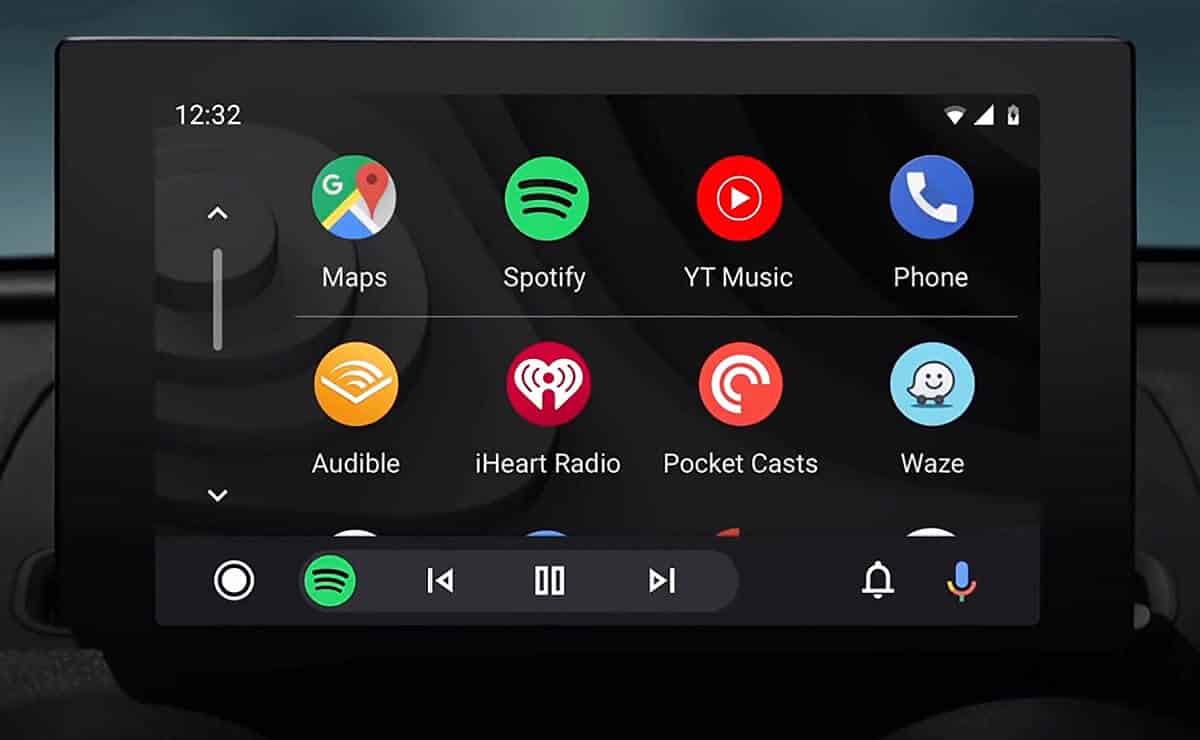 Earlier this year, fans were ecstatic to be teased with a new and refreshed design of the Android Auto. Just days before its annual I/O developers conference, Google unveiled a complete overhaul of Android Auto which many have been looking forward to.

Featuring an impressive dark theme, persistent controls, a new and improved navigation, that is said to come out in the summer of this year. But now it seems that the ball has finally started rolling in, as reports of the first interactions of the new Android Auto interface has been coming in.

The new update is supposed to be more intuitive, actionable, and should only require a few taps to get things done. This technology is a game-changer for many users who uses their car’s infotainment system to work hand in hand with their Android devices without any problems at all.

According to one Reddit user, the update has indeed landed. The mobile companion app received an updated version to 4.4.592344. Then, after being prompted to unplug and replug from the car, the updated look then launched on the car’s entertainment unit.

Many users have reportedly updated to the latest version, unfortunately though, it does not automatically enable the new look. However, during previous APK Insights, it was noted that “Try the new Android Auto” prompt should turn on the new design.

So this way, whenever the the updated design on Android Auto becomes available for you, it would then be so easy for you to enable and take advantage of it.

As suspected, it would take quite some time for all the Android phones to get the redesigned look for Android Auto. But rest assured that it is really coming. We are just so happy that Google did not break their promise of deploying this one of the highly-anticipated updates for the year.