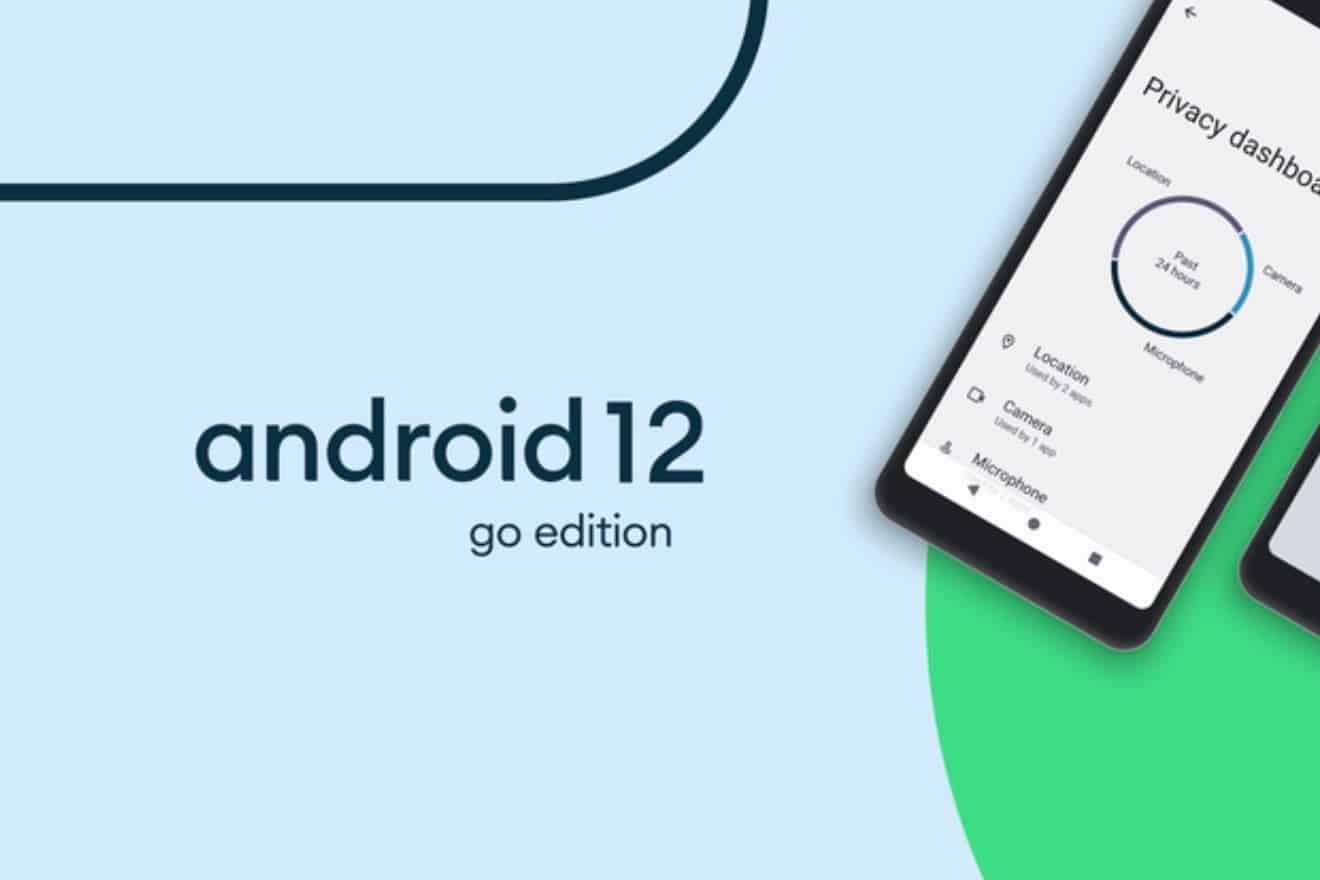 It seems like Google is busy tuning and refining its Android 12 software by rolling out updates, bug fixes, and improvements.

Recently, the company rolled out a big December security patch full of bug fixes to its latest flagship, the Pixel 6 and Pixel 6 Pro, a week later than expected.

And no stones were left unturned, Google is also not forgetting the lightweight version of the company’s operating system.

Android Go, has reachers over 200 million users every day, promises a faster and more efficient performance even on cheap and older phones.

For those that did not know it, Android Go is the lightweight version of the full-featured operating system that Google first launched in 2017.

Now, Android Go has officially reached over 200 million daily users. The OS promises to bring a faster, smoother, and more efficient experience for users with entry-level devices with 2GB of RAM or less.

Moreover, Google said that the Android Go will be coming to more affordable devices in 2022. The update will bring in faster performance.

Most notably, smartphones with Android 12 (Go Edition) will be able to open apps up to 30 percent faster with smoother animation. According to Google, users can expect to open apps without any delay, removing the short time in which your phone might display a black screen.

Google provided a breakdown of the features, making us see a glimpse of what to expect. Looking at the run-through of how fast Android Go is, we are looking at a sweet upgrade.

A breakdown of features

Currently, Android Go has 200 million active users. So, these millions of users will soon be able to experience what Google has in store for you all.

Android Go is all about streamlining every facet of the OS, making it operate a lot quicker and smoother, especially since it is designed to run on devices without high-end specs.

Google says that users can expect a 30-percent increase in app launch speed, including Android 12’s fancy new splash screens. However, it will be up to developers to implement that splash screen API into their own apps. But this has already been seen in some Pixel 6 phones.

Battery life is one of the main concerns when it comes to phone usage. Google is helping out users get more battery life out of their devices with Android Go by including an App Hibernation. What it does is that it resets runtime permission when the app is not used for an extended period.

Additionally, there is also a Files Go app that allows users to recover files within 30 days. Users can then delete unnecessary files to free up some space everytime they need it.

A more intelligent OS, Nearby Share, and Guest Profiles

Google has also made it easy for you to access tools, like Google Translate and Listen –– perfect for reading news to you –– from your Recent Apps UI.

You can also save on data usage by sharing apps directly offline with nearby devices simply by using Nearby Share and Google Play.

Read: Nearby Share on Android: All you need to know

Also, Guest Profiles are now available straight on the lock screen so users can easily switch to a guest profile before even sharing their device with others. And simply reset it too once they’re done.

Furthermore, the Privacy Dashboard will also be included in Android 12 (Go Edition). This feature will allow users to get an overview of their onboard privacy. Users will even have quick controls over tools such as microphone and camera access.

If you notice on your Android 12 when an app is using your microphone or camera, a privacy indicator shows up in the top corner of your display. This very same feature will be coming to Android Go too.

Presently, there is no official list of devices that will get the Android Go update or even the exact date of the rollout. But Google says that it is scheduled for 2022 but no specific date yet.

Which of the features above are you most excited about? Tell us in the comment section below!