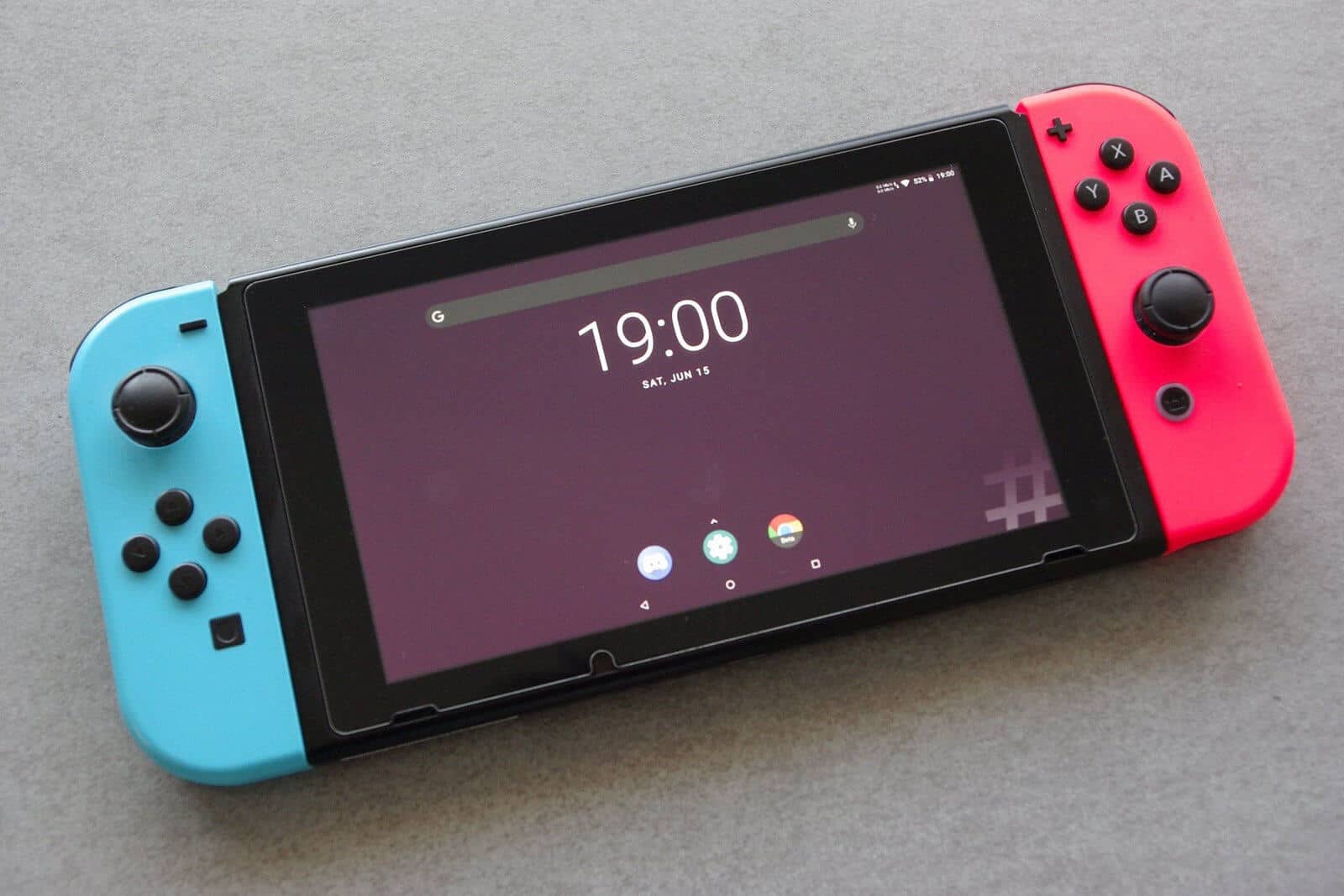 When you think of gaming consoles, one of the things that pop on my mind is the Nintendo Switch. It is undoubtedly one of the popular consoles to date.

In terms of pure sales, it lags behind the Playstation 4 and Xbox One. But the hand-held console has actually averaged similar yearly sales to the PS4.

According to XDA Developers, Nintendo Switch can now run Android (unofficially). Switch users can get all the basic Android features, support for Google services, as well as support for native Nvidia Shield applications.

The Nintendo Switch is not a device that you would usually associate with an Android development. However, thanks to the folks from XDA Developers, hackable Nintendo Switch (typically devices sold before July 2018) can now boot LineageOS 15.1 directly from the SD card.

Users who are part of the beta can enjoy Half-Life and Portal on the go, and can even use GeForce Now. Both Joycons and Nintendo Pro Controller work without any hiccups. Additionally, the keyboard and mouse also works when docked.

Although, a few bugs and lags are experienced here and there. Issues like the battery life, auto-rotation and sensitive touchscreen are also experienced. But the core functionality works without a hitch. Below are the complete list of bugs and inconvenience that you will probably experience.

So basically, it is a small Android tablet with a pair of controllers attached at your disposal. You can play 3D games, browse the internet or use it just like you would with other mobile devices.

With Android being (unofficially) available to Nintendo Switch, you can’t expect a smooth-sailing experience. Also, do not expect support from Nintendo if things go crazy. Most importantly, you will also be needing a hackable Switch for the Android port to work in the first place.

At one point, you can install Linux on your PS3 but this is totally different. Doing this would be too risky. And, until you can make sure that your Super Smash Bros., will work when everything is done, then you can go ahead with the installation.

Because you are installing an easy-to-use mobile operating system that has a wide library of apps and games – you can still keep using this well even after the novelty wears off.