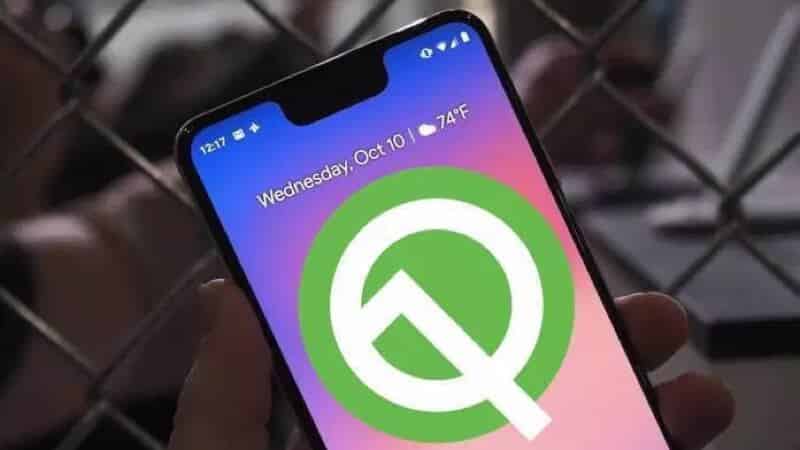 Are you fans of third-party launcher such as Nova Launcher, Action Launcher, Microsoft Launcher or Hyperion? Unfortunately for you though, Android’s new gesture controls won’t work with your favorite launcher.

Although Google’s stock launcher is well-designed, it lacks many features that some users are accustomed to. And in the Android Q Beta 5, there is one ability that will be added in the stock Pixel Launcher that many will find useful – the ability to to swipe down anywhere in the screen to pull down the notifications panel.

Pixel launcher will get new gesture in Android Q Beta 5

XDA Developers discovered in the early Android Q build back in January that the AOSP launcher has the ability to swipe down anywhere to pull down the notifications panel on the home screen.

Because of the new methods that were added to the SystemUI, the pull-down gesture was possible. And not to mention that the gesture responds smoothly because it really tracks down the swipe up and down of your finger.

LineageOS then merged a reverse engineered version of this feature to LineageOS 16. So, this makes it a clear indicator that this feature might make its way over to an official Android Q beta. According to a tipster, XDA Developers has confirmed that the gesture works on the Pixel Launcher build found on Android Q beta 5.

Additionally, there has also been hints that Android Q beta 5 will have a limited Pixel theming support. Folks over at XDA Developers has analyzed both SettingsGoogle and SystemUIGoogle APKs from Android Q beta 5.

They have found two new strings that are responsible for suggesting to users to customizer their Pixel device. When you open Settings, you may find a suggestion just above the “Network & Internet” menu. For example, if you have not enabled a fingerprint lock, you will see “Use Pixel Imprint” suggestion.

Once the feature is available, the “Wallpapers” option (shown when you long-press on the empty space in the home screen of the Pixel Launcher) will be changed to “Styles & wallpapers.” Opening this up will bring your to Wallpapers app, which is believed to include “Pixel Themes” functionality later on.

And it seems that you will be able to change the accent colors, icon shapes and fonts for the Android framework. You can also change the icon pack for SystemUI, Settings and the default launcher.

Although, we are sure that more Pixel customization features and functionalities will get added once the beta becomes live. Or, we might only be able to see all these features on the Pixel 4 series’ launching in October this year.