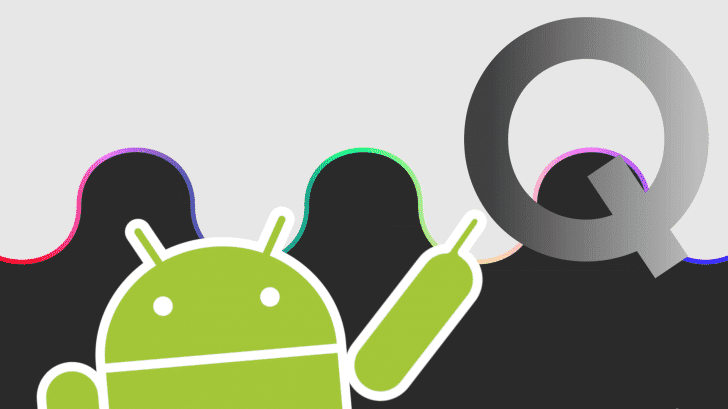 Google is set to release Android Q Beta a lot sooner than you think. And even better, because this time it will be available to more devices.

Waiting for system updates may be a little frustrating to some users. But you won’t have to wait long for this newest and latest update, because it is just around the corner.

When Is The Android Q Beta Release?

New versions of Android is usually released in the middle of the year. Google is set to release the Android Q developer preview this month, and fully showcase Android Q Beta in May this year.

But because of the an opened Google bug tracker for Android Q Beta and a date filter on it, it seems that the wait is over. The release of the developer preview will be anytime today.

It has been revealed that the release will be this March 11 of this year. And the cool features that come with it will be right under your fingertips anytime soon.

Android updates are already expected among users. But here is where it gets even more exciting.

According to a Google executive, more and more brands and smartphones will be coming on board the Android Q Beta programme.

This means, that the update will be available to many devices than before. Historically, Google have a restricted availability of the older Android beta versions especially on the Google Pixel series.

Nokia, Oppo, Xiaomi, Sony, Vivo and OnePlus also has limited devices that could be used with the beta programme. This gives the developers and users an early access to the latest version of the system.

But that wouldn’t be a problem with the latest Android Q beta all thanks to Google’s Project Treble. You can expect that more brands will have compatible devices on the Android beta programme.

That information was revealed by Iliyan Malchev, who is a Google employee working for the Project Treble. During an Android Developers Backstage podcast episode, Malchev said “the number is bigger for the upcoming Android release.”

Of course, this is referring to the number of brands and smartphones participating to the programme. This also means that many users will get to chance to access the earliest versions of the Android Q even before its full release.

Wrapping It All Up

The release of the latest Android Q Beta is some exciting news to users. Testing out the latest version is very promising, whether they are developers or not.

And as already mentioned, because of the tracker bug for Android Q Beta and the date filter on it, it has been revealed that the release will happen on March 11.

So, check your smartphones from time to time because the Android Q Beta release will happen anytime today. Or maybe yet, the update is already waiting for you.