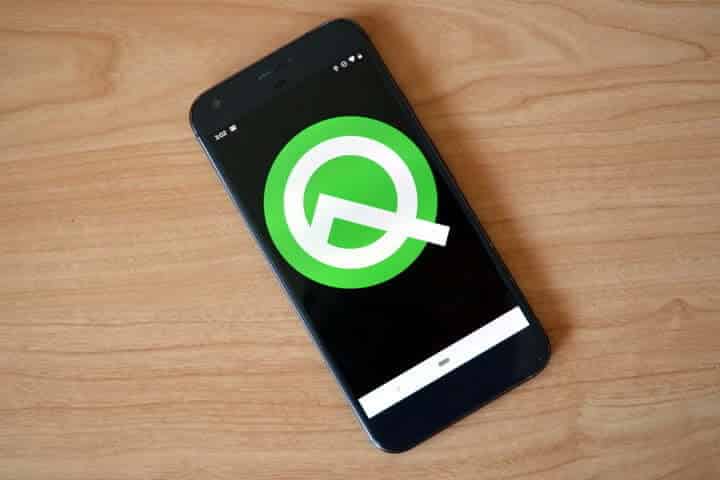 Since March of this year, Google has already given users preview of the much anticipated next big OS – Android Q Beta. And reports has it that Android Q will bring in the “deep press” feature, which is similar to the iOS version of 3D Touch or Force Touch feature.

According to a documentation, Android Q will finally support a feature called “deep press”. This is the feature iOS users have been enjoying for many year already.

Once the full version of Android Q is made available to the public, millions of Android users will now be able to experience and enjoy the feature as well.

Whether you are an Android or iOS user, you can’t argue that the 3D Touch on iOS is indeed a pretty impressive and useful feature.

And now, the very same feature called “deep press” will be coming to the Android OS, or at least what the documentation related to the “MotionEvent” feature is suggesting.

Back in the year 2017, Google brought the “deep press” feature in Oreo that mimicked the iOS’ 3D Touch.

Although the feature have the same results, many Android users notice that they will have to spend an extra second to command the contextual menu.

Some big manufacturers like Samsung and ZTE have already implemented this technology, but it is very limited and not widely available in the operating system.

It has already been four years since Apple introduced the 3D Touch feature in iPhone 6S. And since then, every iPhone released the feature has been present. And now, Google is bringing the same feature in Android Q.

The “deep press” feature is very promising as it will include multiple actions like bringing up the context menu.

Android Q will make sure that users will not have a hard time commanding the feature, thus, making it much more smoother.

If you have tried the 3D Touch in iPhones, it would practically be the same.

What Else Is There In “Deep Press” Feature

As of now, it is still unclear whether the “deep press” feature will require specific displays in order to recognize hard presses.

Whether Android will be needing special hardware in the display for the feature, that is still unknown as well.

That’s why, it is also not sure whether the existing Android smartphones will be compatible to this revolutionary feature that Android Q will be offering very soon.

Will these smartphones be able to cash in on the new feature, or will they be left out with this new craze? It is still too early to tell for that.

Finally, there has not been any clear on how to command the feature. It seems that users will have to wait for it to be available in Android Q.

Thankfully, users can now enroll to the Android Q Beta program to get the updates for themselves on the “deep press” and any other upcoming features as well.