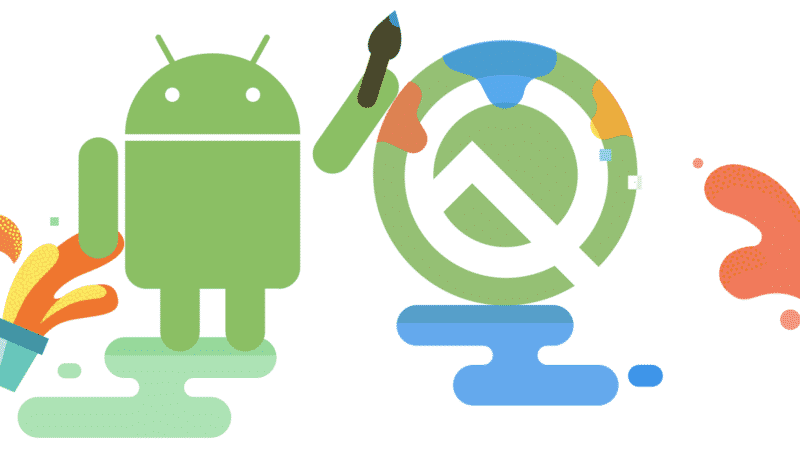 Through the years, Google has stuck to naming its operating system releases to desserts. But after 10 years of doing so, the tech giant will officially be naming Android Q, its next version, as Android 10.

The last dessert name to grace Google’s operating system will officially be Android Pie. Alongside the official new name is an updated Android logo. According to the global director for Android, Aude Gandon, the updated logo will feature a “more modern” wordmark.

The logo will always feature the little green robot. Gandon says, “The robot is what makes Android special. It makes it human, fun, and approachable.”

Also, the 10th version of the Android operating system will be a wordmark. So, it made sense that Google is changing the naming scheme. Switching the naming scheme now seems convenient for Google, though. Well, trying to find a dessert name that starts with the letter ‘Q’ is very hard anyways.

Google revealed that the real reason why it is abandoning the dessert name is not that it is hard to find a dessert name that starts with letter Q, rather desserts are not entirely inclusive.

“We’re going to deal with that skepticism. “We have some good names, but in each and every case they leave a part of the world out,” he argues. Android is a global brand, used by more people in India and Brazil than in the US, so going with an English word for the dessert leaves some regions out,” says VP of product management for Android Sameer Samat.

“Pie isn’t always a dessert, “lollipop” can be hard to pronounce in some regions, and marshmallows aren’t really a thing in a lot of places,” Samat added. And numbers are at least universal.

Google will still make the traditional Android statue of the robot, but it will be followed with the number 10 instead of the name of a dessert.

Say “Hi” To The Android Robot

It has been the trend now for many companies to use wordmark for their branding. Gandon says that it is important to make the wordmark more accessible and readable – especially on smaller screens.

“In all honesty, when we did the acid test of doing it in really small spaces [like a screen or phone boxes], the current lettering was really a challenge,” she says. “Most importantly, the wordmark is no longer green; it’s black, which makes it much more readable in more contexts.”

Gandon’s team also did a subtle change with the robot by moving its eyes down and tweaking its antennae. The team also pulled some yellow tinge out of the green to make it more readable, to add some secondary colors to the overall palette to help with its accessibility.

In the future, Android will be represented by more than “green and gray,” Gandon says. Only one of the new secondary colors is also one of Google’s primary colors – blue. It is important that Google found a palette that is not totally too tied to the company but also would not make too drastic of a change for its partners’ use.