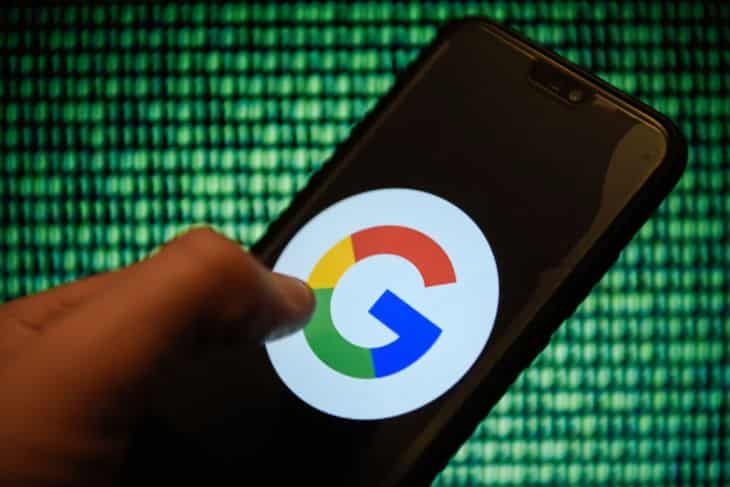 Can you imagine life without your smartphone?

We have to admit, our lives have been more convenient with its arrival. But the problem is, there are problems that come along with owning a smartphone.

Brace yourself because recently, Google just confirmed that there is a critical flaw that will affect some Android users. So, the question is: is your Android smartphone one of them?

Some Android smartphones are affected by a critical flaw in the operating system, Google confirms

Over the past years, there have been many reports of attackers hacking their way on to your smartphone getting your personal information for their personal gain. Even worse, they get your financial details and literally steal money from innocent users.

Unfortunately, these attackers have many ways of doing that. One of the ways is that they look for vulnerabilities in the operating system and attack from there. And that is what is happening now. Isn’t that scary?

If your smartphone is running any of these versions, what should you do then?

In order for us to have a little idea on this, let’s dig in on it, shall we?

According to this month’s security bulletin posted by Google, the critical flaw in the Android Media framework, which is dubbed CVE-2020-0002, is a remote code execution flaw or RCE.

Related: Android Warning: Users of these following smartphones are urged to patch up security because of chipset flaw

But what exactly does this do?

This “could enable a remote attacker using a specially crafted file to execute arbitrary code within the context of a privileged process,” says to Google.

The tech company did not really release the full details of Android security issues just yet until after people’s devices have been patched up. Why? This is so attackers can be prevented from being easily exploiting the flaws in the operating system.

According to security researcher Sean Wright, “on the face of it, it does seem like a significant issue.”

“On the face of it, it does seem like a significant issue,” says security researcher Sean Wright. He then went on to point out that the issue also allows an attacker to run commands on your device as a privileged user.

How to avoid being affected by this “critical flaw”?

Additionally, Wright is almost certain that there is a malicious app installed on your device that could be happily taking advantage of this critical vulnerability. However, it isn’t clear if it can be exploited remotely.

A bigger problem might arise if that is possible. In the meantime, there haven’t been any signs of such, otherwise, we would have seen “a higher rating and visibility about it.”

If your smartphone is running on versions 8 and 9 of Android, there is something you can do in order not be get exploited by this operating system flaw.

So, what’s the solution?

Install January’s security update as soon as it’s available to you. Or be always on the lookout because updates don’t always come to all users at the same time. Didn’t they say, is always updated would eventually pay off?