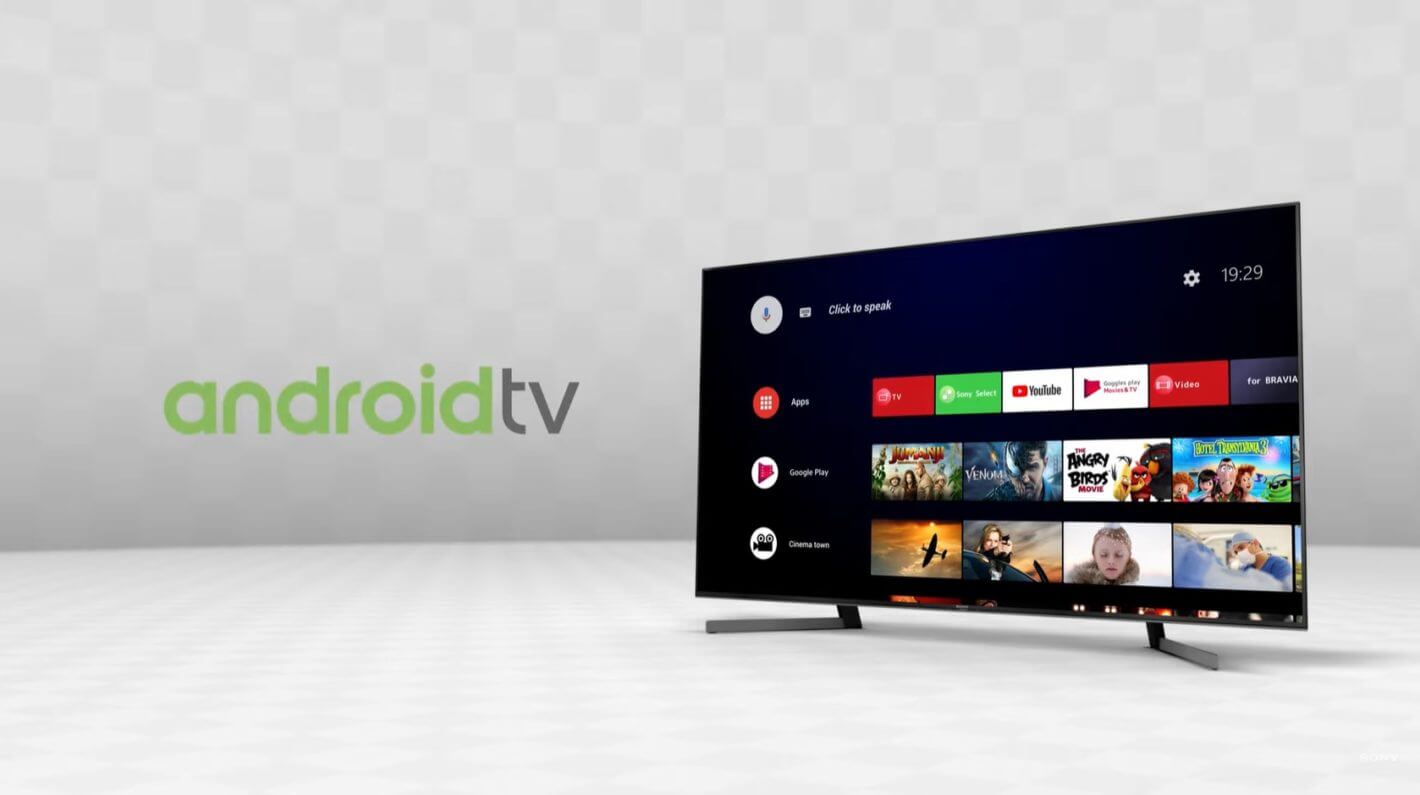 Is your family into the same taste of music?

Although that is very hard to believe considering the generation gaps amongst family.

However, there are a select few who really enjoys the same music all throughout the household every morning.

You might be using speaker groups in Google Home to be able to achieve that, right?

If so, there is some exciting news that awaits Android TV users who want to use such a feature in their households.

Related: How to choose an Android TV box? (10 Tips)

Perhaps one of the best features of Google’s Assistant ecosystem is its ability to create speaker groups that play music, podcasts, videos throughout your entire home.

A compatible speaker and a smart TV, then you are good to go.

Now, joining in on that family are Android TV devices.

Google is now making it possible for Android TV devices to connect to speaker groups.

The tech company has recently updated the Chromecast Built-in app. And this apparently enabled all Android TV devices to work with speaker groups.

Most users have reported having this feature work on Nvidia Shield TV models. And someone from 9To5Google has been able to test it out on his unit too.

Then, Google’s ADT-3 developer device was tested out but was unable to get the Chromecast built-in app to update even with a sideloaded APK.

But on an AirTV Mini device, the app did install and the user was able to get the device to appear on Google Home but only after a reboot.

According to @AndroidTV_rumor on Twitter, the easiest way to get in on this updated version is to join the Chromecast Built-in beta on Google’s Play Store.

This is also in case you have not received the update to your Chromecast Built-in app too.

That would just do the trick. It would push the updated version to your device.

Saying that the speaker group is a handy feature is kind of an understatement.

It allows you to cast media to multiple Google Cast devices all at the same time. That just saves you time trying to individually flash content on all your devices.

This ability was only available for Google Home smart speakers, Chromecast Audio devices, and some Google Cast-enabled speakers as well.

The support for Android TV devices was a welcoming addition.

Android TV devices already have built-in Google Cast functionality, but only now are they getting the ability to be added in speaker groups.

The question is –why has Google all of a sudden added the feature?