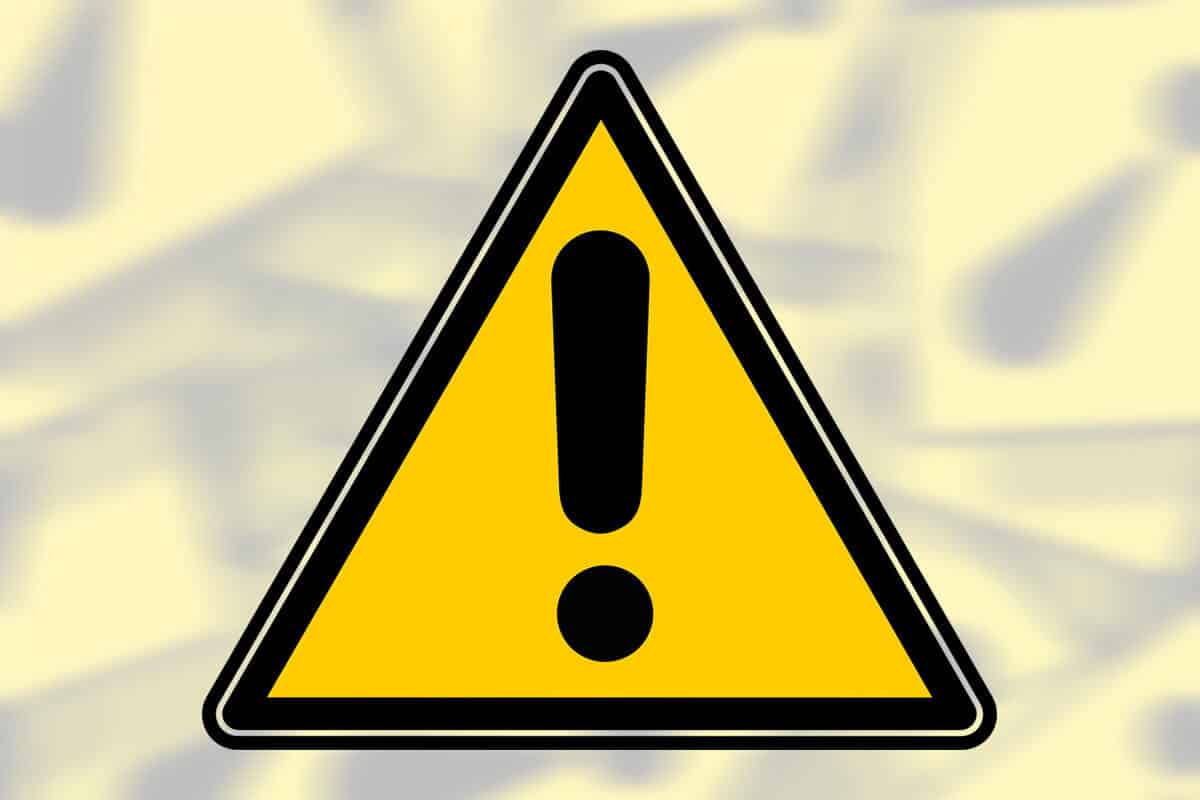 Qualcomm is the world’s biggest chipset manufacturer and processor supplier for many big OEMs. These chipsets power up the majority of the Android smartphones in the market.

Now, Qualcomm said on its official website that some of these processors have been discovered to contain a number of vulnerabilities. According to new findings, these vulnerabilities has been referred to as “QualPwn”.

The security researchers from Tencent Blade discovered the flaw. Tencent Blade is a Chinese Internet giant that is known to operate WeChat messaging service and owns 40% of Epic Games, the makers of Fortnite.

The flaw which is called “QualPwn” has been discovered on recent Qualcomm chips including the Snapdragon 835 and 845. Such chips are used in most premium Android smartphones released last year such as Samsung‘s Galaxy S9, Google Pixel 3, OnePlus 6 and many more.

However, in order to execute the “over the air” attack, both attacker and target must be on the same Wi-Fi network.

But according to Tencent Blade, it has tested the exploit on the Google Pixel 2 and Pixel 3 and it has declared results of “unpatched phones running on Qualcomm Snapdragon 835 and 845 may be vulnerable.”

Fortunately though, researchers from Tencent Blade had not found public exploit code for vulnerability. This means that it is unlikely that the security flaw has infiltrated many smartphones.

Qualcomm has since released a new security bulletin which discusses the issue and emphasized OEMs to release updates on devices running its hardware to patch up this security flaw. Here is Qualcomm’s full statement on the security issue:

Providing technologies that support robust security and privacy is a priority for Qualcomm.We commend the security researchers from Tencent for using industry-standard coordinated disclosure practices through our Vulnerability Rewards Program. Qualcomm Technologies has already issued fixes to OEMs, and we encourage end users to update their devices as patches become available from OEMs.

Here are the list of Android smartphones that run the Qualcomm chipsets that the company has issues advisory for: