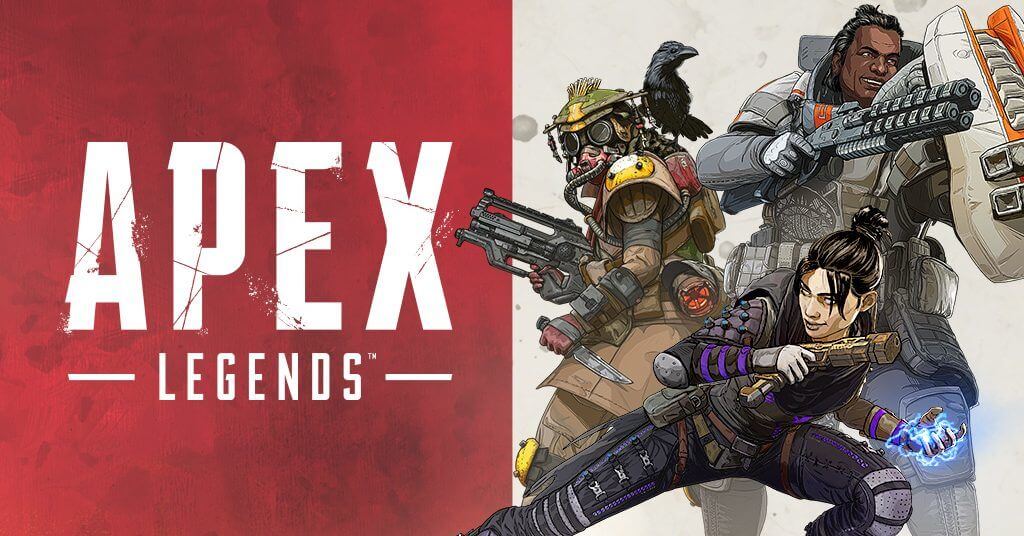 Another fast-growing battle royale hit Apex Legends will be launching its much anticipated Season 1 battle pass on the 19th of March. Respawn Entertainment, the game’s developer, announced the news this Monday morning.

The first season, which will be called Wild Frontier and will make its debut as a Fortnite-style battle pass and will come to PS4. Xbox One, and PC. It will cost fans $9.50 for three months together with a new character, the legend Octane.

Since the game’s release in the beginning of February this year, many fans has been anxiously waiting for the battle pass launch.

With over 50 million players who joined on its first month of release, there is no denying that Apex Legends is easily becoming very popular.

And along its Season 1 release is the debut of a new character, Octane. But much to the belief of many that he is a ready-to-play with character, well, he is not.

But we have all seen a similar style to these popular games, haven’t we? It first became popular when Epic Games, the creators of Fortnite, pioneered this style of gaming.

A battle pass system lets players pay a small fee that is good for three months to be able to play the ongoing in-game prizes, rewards and special events. It has a leveling system that usually goes from 1 to 100 with free rewards in every tier.

Since Fortnite‘s implementation of the battle pass system last 2017, several other battle royale games like Call Of Duty: Black Ops 4 and PlayerUnknown’s Battlegrounds to name a few, have since adapted the concept.

Looking at the statistics, Apex Legends is easily becoming a smash hit. With over 50 million unique players in just a month after its launch, we are pretty sure that launching the battle royale game into a mobile platform will be coming very soon.

Don’t you just love it when you can play your favorite games anytime and anywhere? Being always on the go is no doubt very convenient, even for gamers.

Electronic Arts, Apex Legends‘ publisher, is already looking at cross-platform play as well as the mobile version of the battle royale game.

According to Electronic Arts CEO Andrew Wilson when asked regarding bringing Apex Legends to mobile, “we are already looking at how to take the game to mobile and cross-play overtime.”

Although there has not been any specific time and date of the mobile release, players from around the globe can only hope it will come very soon.