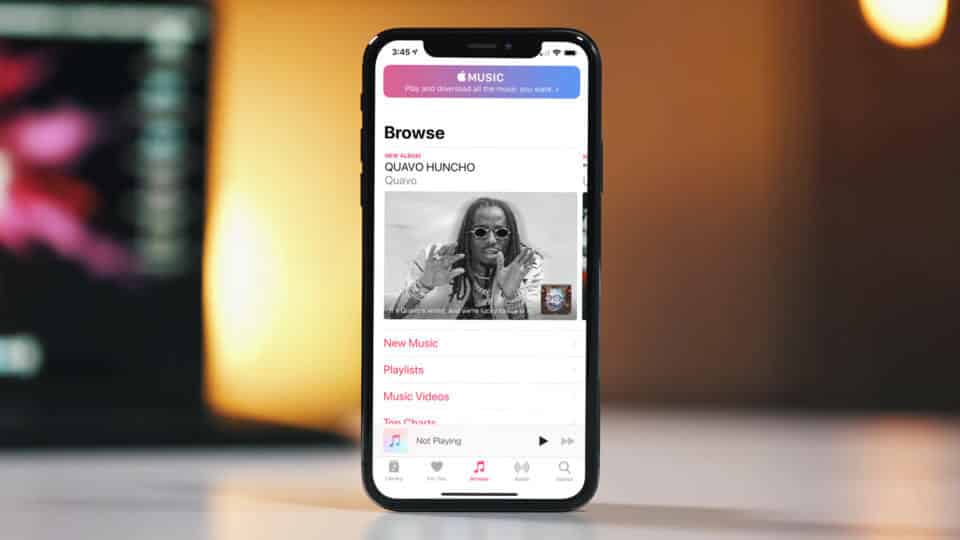 Apple Music is currently the only service of the company to be available on Android devices. And now, there are hints that Apple Music for Android are laying the groundwork for Chromecast support.

The 9To5Google team has decompiled multiple hints that suggest Chromecast support for the app is in the works. It seems that Apple Music are bridging the gaps between different systems and devices by being widely available.

The team has decompiled files on the latest version of Apple Music that Google uploaded on Play Store. In addition to the recent updates, the team were able to see various codes that hint that the feature may be available very soon.

But its presence does not mean that the feature will be launched. Rather, its presence is a good sign that it will become a possibility.

Support for Chromecast on Android‘s Apple Music will also mean that the service can be used in streaming through compatible device such as a Chromecast dongle, a speaker, smart display or TV.

Apple has not confirmed or denied whether Chromecast support on Apple Music will be available anytime in the future. Although, Apple has always made it clear to offer their services as widely as possible.

So, that means Apple will bring its services to other platforms even to those which are previously off-limits. With that in mind, there really is a big possibility of a Chromecast support in the future.

The music streaming app service is installed in over 40 million Android user worldwide. If the Chromecast support will be coming in the future, a lot of Android users will be very pleased.