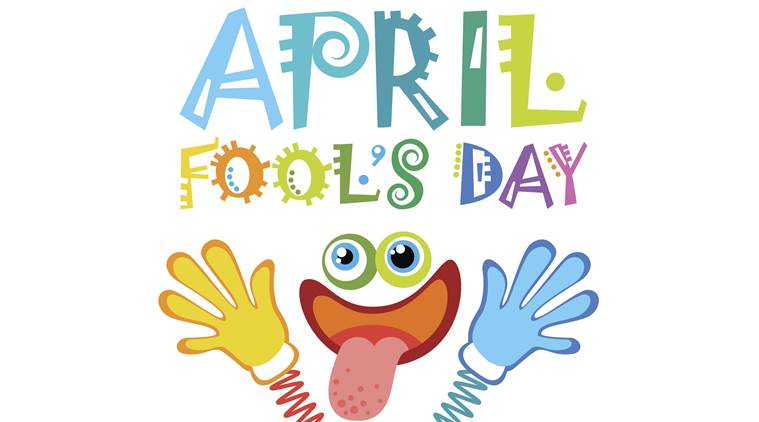 It is that time of the year again where pranks are flying off from anywhere. Colleagues, family members and friends has probably threw one on you already. And Google is joining in for the fun as it adds the classic snakes game on Google Maps.

Big celebrations like April Fools’ Day is the day where game developers, programmers, and even tech company pitch in for pranks and tricks. And this year is no exception at all.

Google Brings You The Classic Snakes Game On Google Maps

In celebration for this year’s April Fools’ Day, Google has brought in the classic snake game on Google Maps. As you play this iconic game, you wouldn’t see the usual snakes and apples to catch though.

Instead, you will play with trains and buses around the famous cities in the world. In the beginning of the game, you get to choose the city where you want to play.

Each city features different type of vehicle that you will use like the iconic double-decker bus in London, or commuter trains in cities like Tokyo and Sydney.

Adding in to the bonus are the famous delicacies from the cities. For example, getting the delicious sushi in Tokyo will bring in 5 points to your score.

Just like the iconic snake game, everytime you get a passenger the tail of the vehicle will also get longer and longer. And the longer it gets the harder it is for you to avoid it and that is where it gets tricky.

As it is officially April 1 across the globe, pranks and tricks are already widely visible. But it is not only Google that has been high on celebrating this fun day.

We’ve already seen a few tricks pop up like Ash Ketchum photobombing a snapshot. But the tech giant is not done yet as the company has played another prank aside from the snake game.

Google introduced the Screen Cleaner feature in Files Go app. The app is known for keeping your smartphones clean on the inside.

As seen in this video by Google, the Screen Cleaner feature helps in making sure that your smartphone stays clean on the outside as well.

Google claims that the Screen Cleaner feature, wipes out all the bacteria, liquid and oil residue that sticks on your smartphone display.

In the video, it even shows how the feature wiped out the food that was accidentally dropped on the screen.

It is funny to think that smartphones can clean themselves with just a single touch.