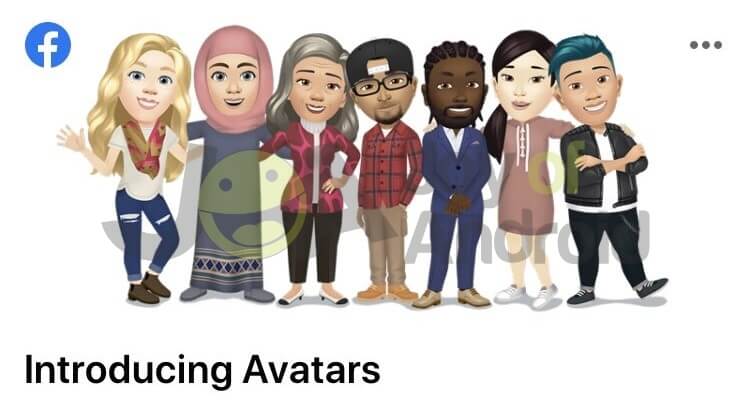 You might remember that Facebook released the trial version of the avatar maker feature in Australia last June 2019. In April 2020, ten months after the trial release, the feature was made available in Europe. And just this week, it dropped in the U.S. like a bomb!

Before adding an avatar maker, Facebook allowed users to use the Bitmoji keyboard in their platform. However, it seems like the social media giant is now competing with Bitmoji for avatar making. A few people are also complaining that the Bitstrips album they had on Facebook either got deleted or turned into an AVI format.

Upon its U.S. release, we conducted a study to find out what users think about the newest update, Facebook Avatars. Now, almost a week after, here’s the data we’ve come up to.

The word cloud shown below is generated using people’s actual sentiments. This word cloud represents the total density of the words they used. 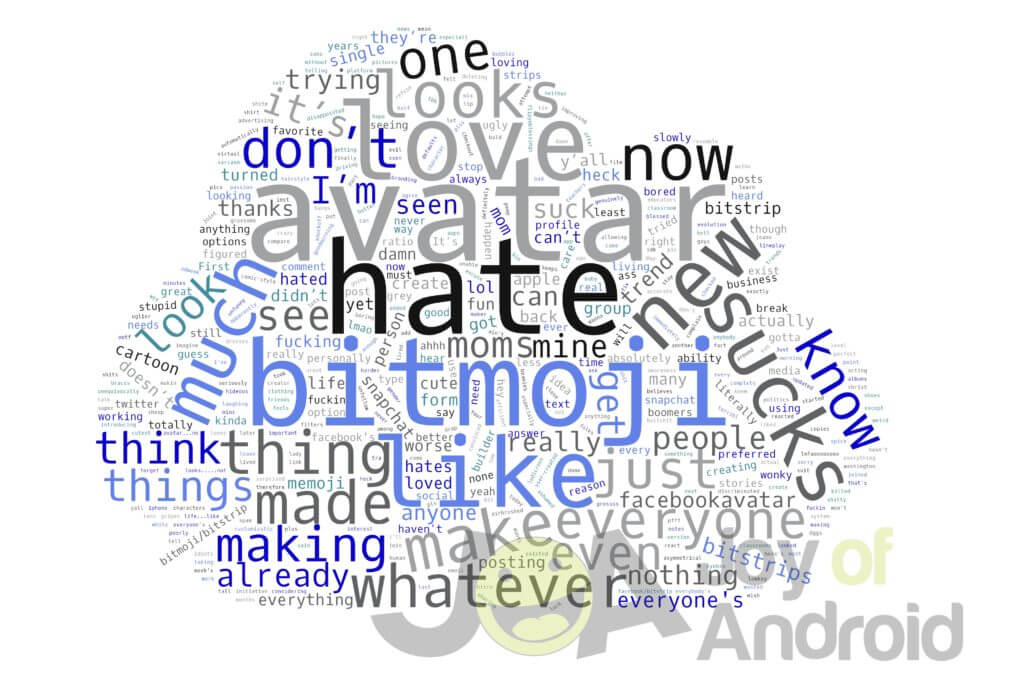 Note: The bigger the word is written, the more it was used in writing people’s thoughts about this topic.

In this case, we strategically excluded the word ‘Facebook’ in this cloud since it has an extremely high word density and it will overpower other words. By doing so, it showed us a more accurate visualization of what users feel.

The word cloud shows that love and hate are what most people are feeling. To dive deeper, we generated this doughnut chart. It shows the percentage of people loving and hating the Facebook Bitmoji-like avatar maker. We also added another choice, the ‘so-so’ to not leave out people who feel torn in between. 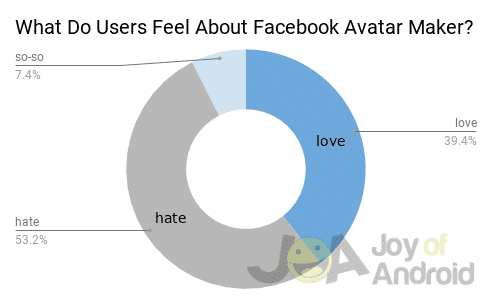 The data showed that the majority of the users hated it getting 53.2% of the collected thoughts. On the other hand, 39.4% are loving the update while 7.4% feel so-so.

While many factors affect how you feel about the update, the following tweets show some reasons why.

First, people that are happy with the update shared their excitement to Twitter saying that their mom loved it. It was also claimed to be cute and that it’s so much fun creating avatars. There are a lot of users who shared their avatars on Twitter as well. 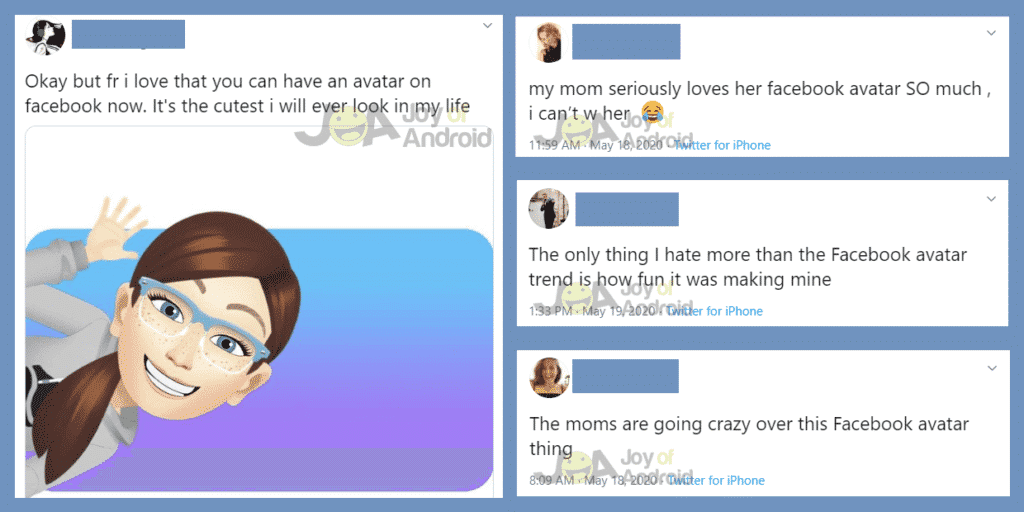 But not everyone is impressed. Many have claimed that the avatar update is just a rip-off of Bitmoji. Moreover, some said that the avatars look nothing like the creator. While others expressed that they hated how the avatar trend filled up their newsfeed.

While others are disappointed by how the Facebook Avatar is not available on their devices or regions, anger towards using the hijab as a model for inclusivity also sparked. They have said that the hijab is not the only garment women use. For example, Indian women wear saree, as this Twitter user said:

Whatever you feel about the update, there’s no denying that Facebook Avatar will surely kill your boredom. However, the feature is available only in a few regions which are such a letdown. Now, Facebook is yet to announce when will it be launched for countries outside Australia, Europe, and the USA.