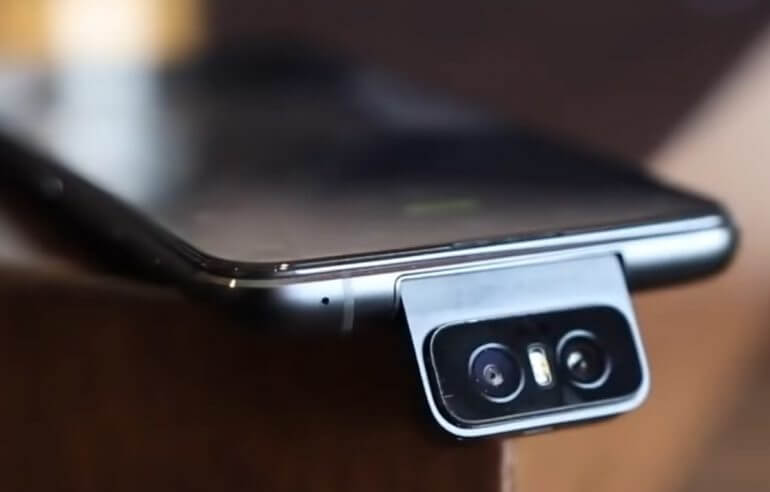 Just months after it has been made available in Europe, Asus’ ZenFone 6 is finally available to purchase in the United States. The smartphone starts at a fairly competitive price tag of $499.99.

In the first few months that it has been shipped out internationally, the smartphone has gotten positive feedback, even though it was not available in the U.S. yet. But now, you can pick up the latest flagship smartphone at any Asus Store, Amazon, B&H and Mobile Advance.

Aside from a budget-friendly price tag, one of ZenFone 6’s notable feature is its flip-top camera. There is no front facing camera which makes up for a notchless screen display.

Related: Details for the release of the new Samsung S20 and Galaxy Z Flip revealed

If users want to take a selfie, all they need to do is just to flip on the camera. The 48-megapixel main camera and 13-megapixel ultra-wide lenses will help you achieve that perfect picture.

If you look at what is under the hood, the smartphone features Qualcomm’s Snapdragon 855 chipset which already is a good deal, knowing that it is cheaper than its competitors which uses the same chipset.

It also features 8GB of RAM and a maximum of 256GB built-in storage. However, users can opt to expand their storage capacity with a microSD card. Meanwhile the ZenFone 6 has dual Nano SIM slots.

The newest Asus flagship boasts a 6.4-inch screen display, with dual speakers and noise reduction on two microphones. It is powered by a 5,000mAh battery, a 3.5mm headphone jack and NFC. Unfortunately, it is not water resistant and does not support wireless charging.

The device runs on Android Pie, with a microSD slot supporting up to 2TB of additional storage. Also, there is a physical Smart Key that you can use to customize to carry out many tasks, including Google Assistant actions. Users will have the option to assign different commands for a single press, double press or holding up the button.

Furthermore, Asus’ ZenFone 6 is available in two colors: Twilight Silver or Midnight Black. Now, that is a lot for smartphone with a starting price tag of $499.99. That should just hype and get the fans excited for its availability.