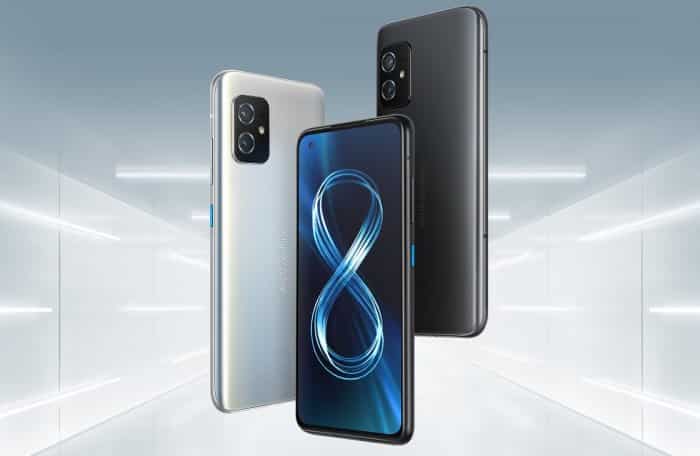 Qualcomm’s Snapdragon 888 is the powerful chipset for Android flagship devices this year.

This chipset is only available on handsets that commonly have displays measuring 6.5 inches and above.

If you want a more compact device that offers a lot of power, there are not that many options available on the market.

But this is something ASUS wants to change with its latest Zenfone 8.

If you have been a an avid fan of ASUS Android phones and you live in the US, now’s the time to celebrate.

ASUS ZenFone 8 is available in the United States.

ZenFone 8 is now available in the United States

ASUS is changing the game by offering an affordable Android device with the latest and most powerful chipset available.

American fans can finally get a hold of the Zenfone 8 directly from eShop with a retail price of $629.99.

The Taiwanese tech company is offering a temporary “early bird discount” of $30, bringing the price down to just $599.99.

What do you get with that price tag though? For almost $600, you can expect your device to be powered by the Snapdragon 888, paired with 8GB of RAM and 128GB of storage.

The processor supports 4G/LTE and 5G connections and Wi-Fi and Bluetooth capabilities as well.

More notably though, the Zenfone 8 will feature a smaller 5.92-inch FHD+ flat AMOLED display with 2448 x 1080 of dimension (for a flagship).

With that in mind, this makes ZenFone 8 slightly bigger than Apple’s second-generation iPhone SE.

Furthermore, the phone does come with dual rear cameras: a 64-megapixel main camera, and 12-megapixel secondary camera. The handset features a 12-megapixel selfie camera too.

To complete the package, you can expect IP68 water/dust resistance as well as a 4,000 mAh battery that supports fast charging.

According to the company, you can take the battery from 0 percent to 60 percent in as quick as 25 minutes with its quick charging technology.

ASUS Zenfone 8: What to expect in the United States?

The ASUS Zenfone 8 will be launching in the Unites States with Android 11 and ZenUI 8 out of the box. This is the company’s personalized interface for its newest smartphones.

Let’s not forget to mention the Sony-powered image processors that power all cameras of the device: the main 64-megapixel camera and a 1/1.7 sensor from the Japanese giant.

On the other hand, the macro camera carries a 1/2.55 sensor. The phone also has video recording of up to 8K.

Lastly, the Zenfone 8 is available with most GSM networks in the US such as AT&T, T-Mobile. And get this, the phone is sold unlocked through these carriers.

Admittedly, when talking about premium Android phones, ASUS is not the first brand that comes to mind. There are more popular brands that you can easily think of, right?

But given the price, the compact size, its features, and what’s under the hood, the ZenFone 8 is a handset that you might want to consider.