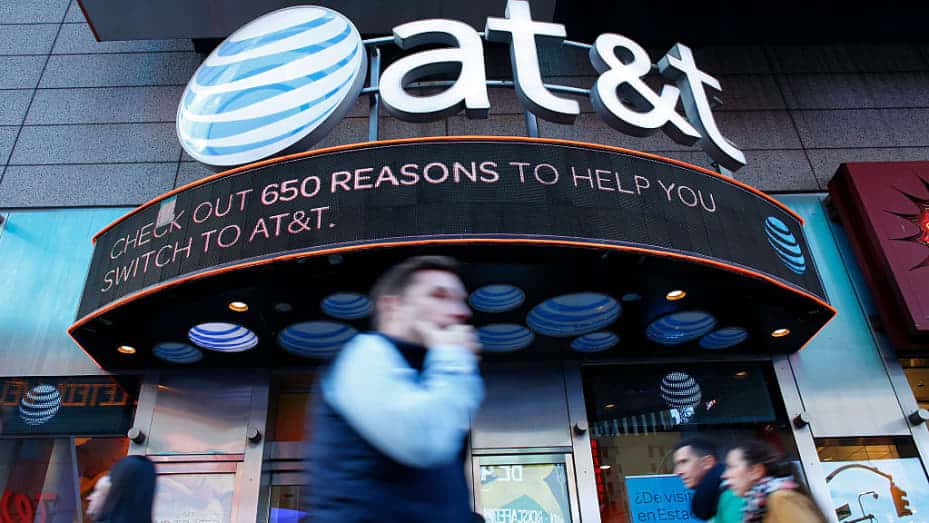 It seems not all network providers understand the concept of unlimited data. However, that’s no longer the case for AT&T.

AT&T has announced that its top-of-the-line Unlimited Elite plan is now actually unlimited in data that won’t get throttled regardless of how you use it.

Users will no longer experience deprioritization after hitting the 100GB of data cap per month. Now, that is really unlimited data in all of its glory, don’t you think?

In a blog post on Monday, AT&T updates its top-tier Unlimited Elite plan.

The network provider is upping the amount of mobile high-speed and hotspot data users can use while still allowing them to stream 4K on their mobile phones over 4G or 5G.

According to AT&T, the addition of uncapped data for its Unlimited Elite plan is said to arrive this week as a no-cost upgrade for new and existing subscribers.

Furthermore, the uncapped data update will apply to both 4G LTE and 5G data too. AT&T said that existing users will receive a text when the free upgrade will be available to their plan.

Once subscribers reach that cap, they will likely be subject to being throttled, depending on their usage and location.

However, starting this week, AT&T confirmed to Gizmondo that the Unlimited Elite plan will offer truly unlimited data with no capping, throttling, whatsoever.

For some loyal subscribers, this is some good news. This is a move they have not seen since the old Unlimited plan that came with early iPhones years ago. This plan is no longer available, however.

Is it all sounding too familiar?

Well, if so, it’s because T-Mobile did a similar thing earlier this year too. In truth, AT&T’s Unlimited Elite now matches T-Mobile’s Magenta Max in almost every feature.

Both unlimited plans start at $85 per line –– which includes autopay discounts. Also, both offer the same 40GB hotspot data, 4K streaming, and unlimited high-speed data plan features. And when we say unlimited, it really is actually unlimited.

To name a few differences: AT&T offers HBO Max on its plan, whereas T-Mobile offers Netflix.

There’s a little hiccup though…

While data going to and from your phone is unlimited, the mobile hotspot on the plan remains capped.

Nevertheless, AT&T is upping the cap from 30GB to 40GB. At least, this is one thing subscribers should take note of.