AT&T Expands 5G Rollout Rises To 19 Cities, But No Phones Can Use It Just Yet

In the 5G network game, it is not just big OEMs who are racing their way to be the first one to release 5G-capable smartphones. Service providers are also big players when it comes to rolling out this latest technology.

AT&T announced on Tuesday that is has expanded its 5G network rollout to seven more cities, making it to a total of 19 US cities as of today. But there is one big hiccup though, there aren’t any smartphone that can connect to the network just yet.

The 5G network is said to be 10x faster than the 4G LTE standard network. The first 12 cities that have been deployed with AT&T’s 5G network have been available since December 2018.

These cities include Atlanta, Charlotte, and Raleigh in North Carolina; Dallas, Houston, San Antonio, and Waco in Texas; Indianapolis in Indiana; Jacksonville in Florida; Louisville in Kentucky; Oklahoma City in Oklahoma; and New Orleans in Louisiana. 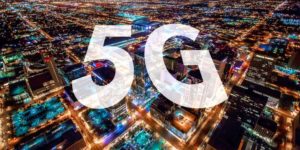 One important thing to note though is that AT&T specifically says that only “parts” of the seven cities would have the 5G coverage. Meaning, AT&T’s 5G network coverage may not be available throughout the entirety of these cities. 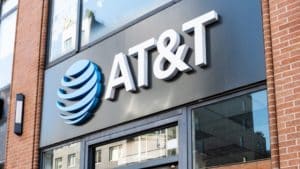 So far, AT&T holds the record for the most widespread reach of the 5G network. The other carrier to have an active 5G network is Verizon, which only has two cities for its reach – Chicago in Illinois and Minneapolis in Minnesota.

No Smartphone Yet Available To Connect To 5G Network

Although the 5G network may be in full swing, there is one big problem users will have to face. There is no smartphone yet that can connect to the network.

The only 5G-capable smartphone that will be made available in the US so far this year is the Verizon-exclusive Samsung Galaxy S10, which does not have an exact release date yet. 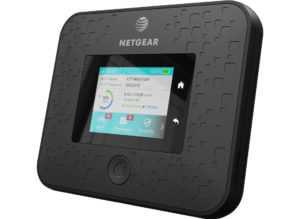 AT&T does not have a smartphone that can connect to the 5G network at the moment. But for the meantime, AT&T has a device that is 5G-compatible and that is the 5G mobile hotspot by Netgear.

Users can connect their smartphones to the mobile hotspot and enjoy the lightning-speed 5G network.

Well, it is safe to say that users who have been anxiously waiting for the 5G network will have to wait a little more to finally enjoy the 5G speeds.