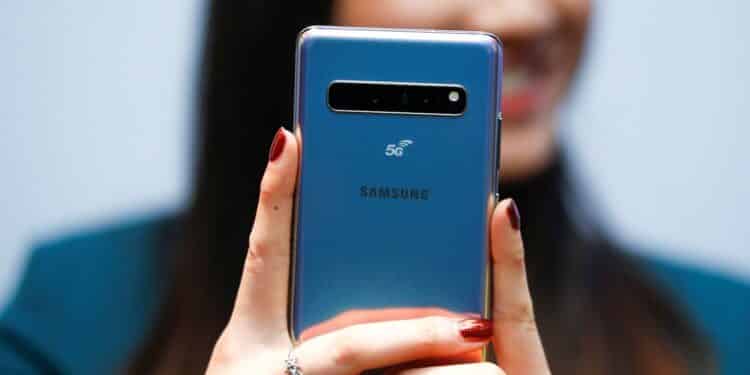 Samsung’s latest smartphone in its Galaxy series, S10 5G, is finally coming to AT&T on the 17th of June. But before you get all too giddy and excited, there is a catch.

The Galaxy S10 is just one of the most highly-anticipated smartphones for this year. Everyone just wants to get their hands on it. Unfortunately, Samsung’s Galaxy S10 5G handsets will only be made available to business customers.

It’s only a matter of days before the Galaxy S10 5G is coming to the second largest network. The handset is previously only exclusive to Verizon, which they have a 5G reach to 20 U.S. cities.

Regardless of that, it would still be compatible to AT&T’s millimeter wave 5G network, which currently available to some parts of 19 U.S. cities.

Unfortunately, you can only get your hands on AT&T’s Galaxy S10 5G handset if you are part of the network’s developer program, or the network’s business customer.

The announcement made no mention of when consumers will be able to get their hands on the Galaxy S10 handset. There wasn’t even a mention of how much it will cost them, if ever there is an offering.

It is also possible that the Galaxy Note 10 could be the first 5G-ready device to be publicly available to all AT&T consumers since it is reported to support both the mmWave and sub-6 spectrum.

How much will the Galaxy S10 5G cost the businesses?

Businesses will need to be on the network’s AT&T Business Unlimited Preferred plan to avail of the 5G+, which then starts at $90 per month for just a single line with AutoPay. Furthermore, AT&T will cap the 5G speeds at 2Gbps.

Until the Galaxy S10 5G becomes more widely available, AT&T consumers would have to resort to the carrier’s misleadingly-named “5Ge” service, which really is just LTE Advanced.

A list of devices that is compatible with AT&T’s 5Ge include the recent iPhone models and a couple of Android handsets as well.