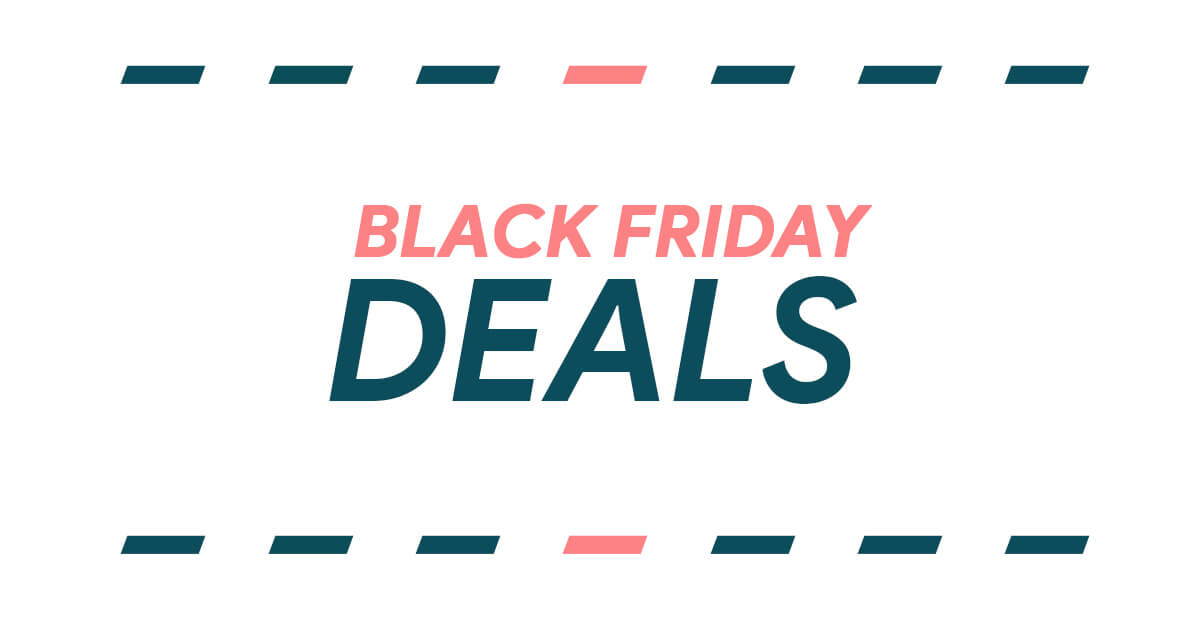 The Black Friday sale is just a couple of days away, and everyone is gearing up. Different stores offering up all sorts from fashion to toys, electronics, gadgets and more are already hyping up with their flash deals.

And Amazon has already kicked off its massive sale already last November 22. But Amazon is not the only company to be offering massive deals for Black Friday, brace yourself for what the giant providers have to offer.

Ever thought of replacing your old smartphone for a new one? Since it is almost Christmas, there are for sure people who are thinking of upgrading their years’ old smartphones for a new one. And the perfect time for some phone shopping is the Black Friday.

The holidays can be pretty confusing for professionals who are looking for gifts but at the same time do not want to spend too much. Major retailers and mobile network operators are looking for a way to stay as long as possible by taking advantage of what is typically considered as the biggest shopping day of the year.

It is the time of the year where you can get a gadget at a very discounted price, and if you are lucky even half of its usual price tag. Giant providers in the US are now joining in the fun by offering the latest Android devices at a much lower price.

But since the actual Black Friday is still a week away, you can expect that there is still a third batch of special deals just before Christmas. So, here are the special deals offered by the telecom providers in the US.

One thing to remember, the Black Friday sales are for a limited time only. So, if you have been planning an upgrade on your device or a switch to another carrier, this is a perfect time. You might want to take advantage of these offerings if gadgets are on your Christmas shopping list either for you or for others.