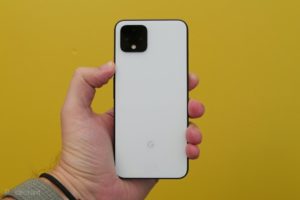 Google’s line of smartphones has gotten bigger and bigger with the Pixel 4 and Pixel 4 XL as the latest addition. Its release dated back in October of this year. And what’s cool is that the handsets boast tons of amazing features that are surely worth every penny.

Did you know that one of the most notable features is the handset’s impressive ability to take pictures? So, if you are into these kinds of stuff, the Pixel 4 series is an enticing device to own especially this coming Christmas holiday.

Google’s Pixel 4 starting price tag is $799 for its basic specs and storage, and it goes up for the maximum specs. Many find this price tag to be reasonable compared to its more popular rivals like Samsung and Apple.

But what if there is still a chance you can snag the Pixel 4 at a much cheaper rate? Well, this is what Black Friday deals are all about.

Snag a cheaper Pixel 4 with this Black Friday deal 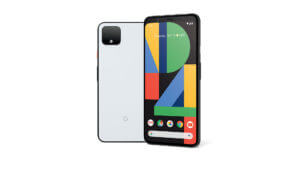 Snag a cheaper Pixel 4 with this Black Friday deal

Have you been eyeing the new Pixel 4 since it became available in the market? Now is your chance to get your hands on the handset at a very discounted price. Want to know more about this deal?

And what’s best is that the Pixel 4’s crowning glory would be its camera that takes photography into another level. The 12-megapixel plus 16-megapixel array takes on outstanding detailed images.

The handset also has one of the best low-light performances and has an impressive zoom. Isn’t that amazing?

A lot of the camera skills come from Google’s artificial intelligence and computational photography skills. And Google has constantly added new features to it even to older Pixel models. 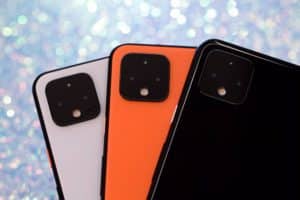 The Pixel 4 has a 5.8-inch screen display that is big enough to enjoy screen viewing but also small to comfortably fit in your hand. The screen display offers a 90Hz refresh rate for a smoother image. Also, let us not forget what’s under the hood – Snapdragon 855 and a facial recognition that unlocks the device very quickly. 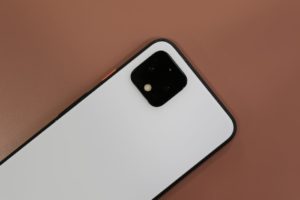 Grab Google’s Pixel 4 in 64GB on Amazon for only $599, that is a $200 slash off its usual price. Currently, only the Just Black and Clearly White are being offered with a discount. Unfortunately, you will have to get the Oh So Orange at its original retail price. 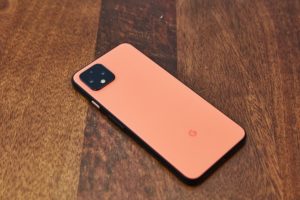 The British electrical retailer also offers the Pixel 4 at a discounted price. In the UK, the handset is sold at a starting price of £669. But the Currys has a special offer that slashes out £70 from the retail price.

Now, you can grab a Pixel 4 with 64GB storage in Just Black, Clearly White, and Oh So Orange goodness at just £599.

Perfect for your Christmas shopping…

This really is the perfect Christmas gift for a special someone or yourself, right? And the good thing is, the retailers above are not the ones who offer the Pixel 4 at a discounted price. Here is the list of other retailers where you can bag the handset at a much cheaper price: