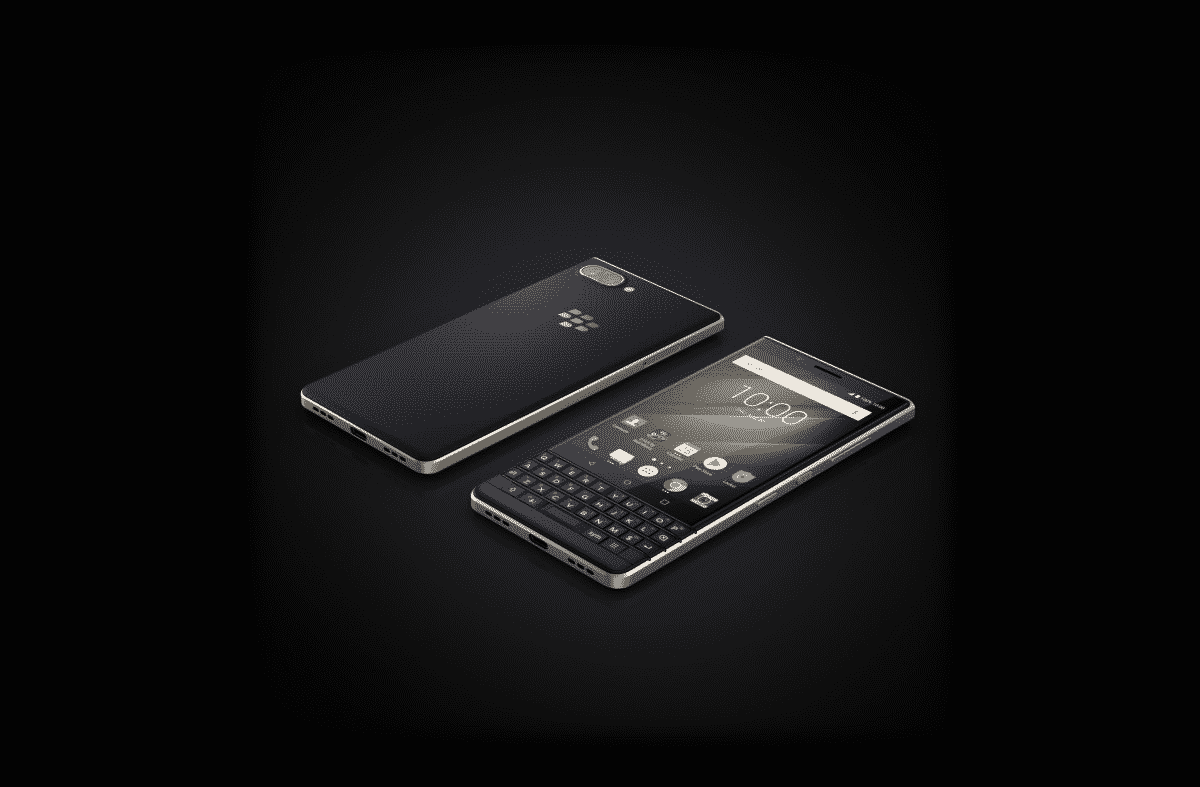 What was once a favorite smartphone gradually disappeared from the market.

BlackBerry used to be the must-have phone before Samsung and Apple entered the picture. Its QWERTY keyboard used to have so much appeal.

Unfortunately, that didn’t last. Other, more popular brands have taken over the industry, and BlackBerry was left behind.

But not for much longer…

BlackBerry makes a comeback with a brand-new 5G phone.

How do we know this is likely to happen? Are BlackBerry smartphones really hitting the market soon?

Here’s what we know…

In August of last year, it was announced that OnwardMobility was working closely with BlackBerry to manufacture their iconic smartphones. According to OnwardMobility CEO Peter Franklin, the upcoming BlackBerry phone will feature a sleek design and 5G support.

Fast forward to almost a year later and it looks like this launch is coming soon as OnwardMobility hints at it on a pre-commitment program.

Technically, there was no word as to the official launch of this much-anticipated smartphone. Initially, the smartphone was expected to launch as early as the first half of 2021. But that’s not likely to happen now…

However, this latest commitment program gives us clarity. The smartphone might not be ready just yet, but its debut will happen, and it could be sometime soon.

The pre-commitment program aims to invite eager fans to the community where they will enjoy some perks.

These loyal fans and partners will receive direct information regarding the device such as product, feature, and availability updates before the general public.

Also, these fans are able to pre-order the handset and have the device in their hands on the launch date. It’s safe to say that you will have first dibs.

For everyone’s information, smartphone manufacturing is not OnwardMobility‘s core business. Instead, it is involved in enterprise security software.

That’s why it is looking at its users’ needs to understand and better serve them. All eyes are on this since they are bringing such an iconic smartphone to the public.

What do we already know about the BlackBerry 5G phone?

Last year, OnwardMobility obtained a license to manufacture Blackberry devices. The company manufactures these phones with Foxconn –– a well-known consignment manufacturer that also manufactures other phone brands, including Apple.

According to a recent interview of OnwardMobility‘s CEO Peter Franklin, there are plans to bring back BlackBerry devices to the market. He also mentioned that upcoming smartphones will come with a physical keyboard just like the old BlackBerry devices, but with 5G support.

Franklin is determined to set these handsets apart, especially since most smartphones now, including Android and iOS devices, are heading into an age where they feature foldable and rotating screen displays, instead of physical keyboards.

One of the things that the company will make sure of is to provide users with the enterprise-level data security for which BlackBerry devices are known. But that’s not all, mobile photography will also be one of the highlights.

It’s only a matter of time before we find out the BlackBerry 5G phone’s official release date. Until then, we will just have to patiently wait for more updates.