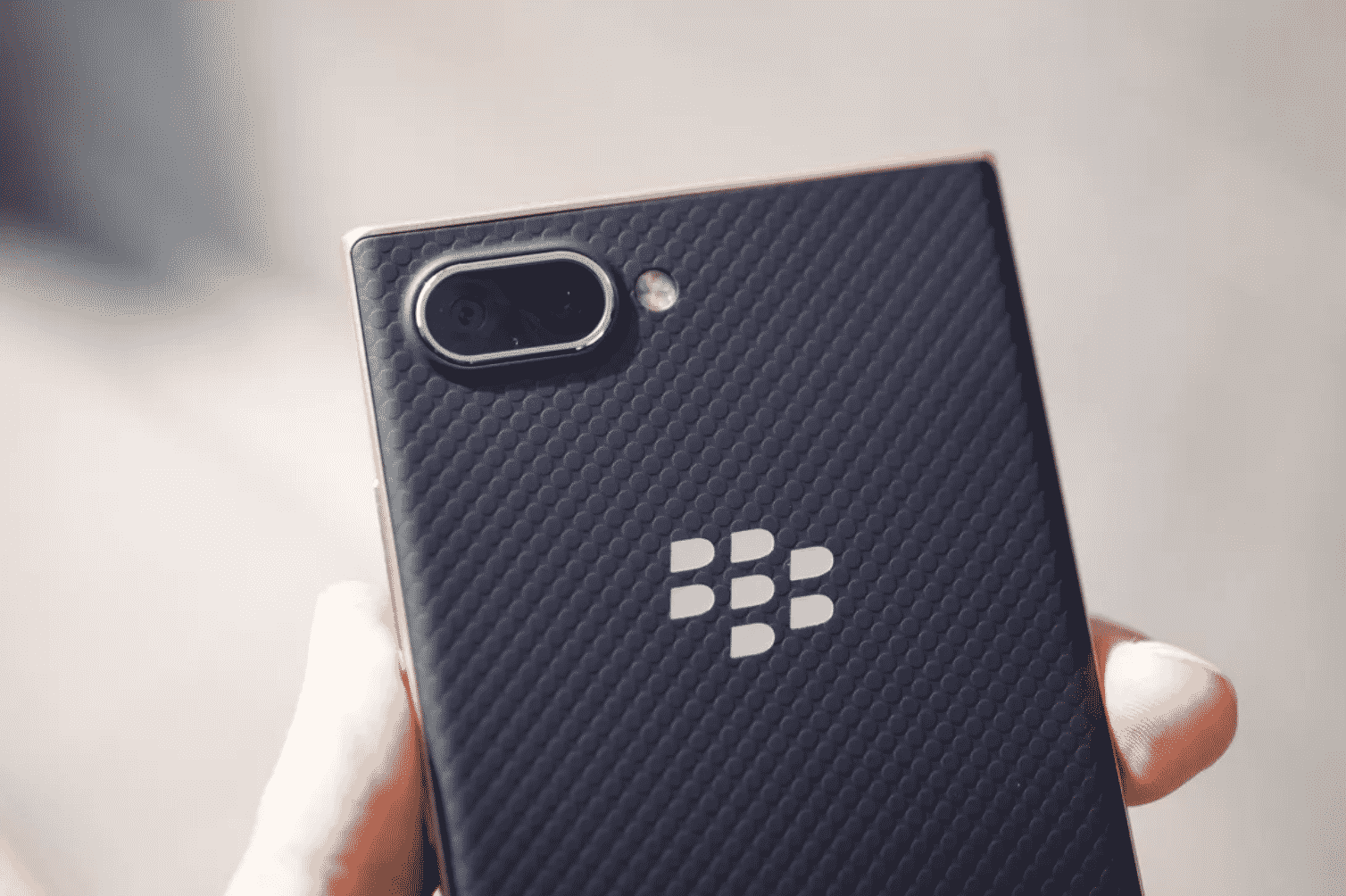 One of the names that used to dominate the smartphone world is BlackBerry. It had embraced the QWERTY keyboard, for which it is known and remembered, and never adapted to the iPhone world.

And just when we all would assume that it’s gone for good, BlackBerry is making a sweet comeback.

OnMobility has announced that it has partnered with BlackBerry to release a brand-new smartphone – complete with a physical keyboard and 5G compatibility.

Ready or not, BlackBerry is back

BlackBerry seems like a relic from the past. Back in the day, almost everyone – even celebrities – had a BlackBerry in their hands. And if they didn’t have one, they wished they had.

Then, TCL surprised the world when it brought BlackBerry back to life. The company agreed to manufacture BlackBerry-branded phones.

But in February, TCL decided not to renew its partnership with BlackBerry. And this month, they stopped selling the devices. “We do regret to share… that as of August 31, 2020, TCL Communication will no longer be selling BlackBerry-branded mobile devices.”

But thanks to OnMobility, BlackBerry will be making a sweet comeback. OnwardMobility CEO, Peter Franklin, says that the new BlackBerry will feature a sleek design. Additionally, the company plans to work closely with BlackBerry and FIH Mobile Limited – a subsidiary of Foxconn Technology Group.

The new BlackBerry features a physical keyboard and 5G connection

OnMobility is making the BlackBerry name relevant again. The company says it’s a stand-alone startup and is not naming investors that may be backing its comeback.

The company hasn’t shared renders to the new device yet although it has indicated that the device will be 5G-capable and that it won’t be straying away from that physical keyboard for which it is known. It has mentioned that this new BlackBerry focuses on security, which is a key differentiator for the brand.

In a statement released by BlackBerry CEO John Chen:

OnMobility is planning to bring the latest BlackBerry device forward in 2021.

BlackBerry used to rule the world

Once upon a time, BlackBerry was the major force in the mobile world. It’s name still holds strength in its messaging platform as well as other mobile services.

But, there came a time when the BlackBerry OS was eclipsed by rival iOS and Android smartphones which had shifted to a touch-based interface.

It’s hard to know whether BlackBerry still has an army of loyal fans excited to be hearing this news. Also, with the touch-based interface still dominating the market, it’s uncertain if people will be in favor of returning to a physical keyboard.

OnMobility will have a lot to prove in a market that is already crowded. So, the question is: will BlackBerry’s comeback be really sweet this time, or will it be its final swan song?