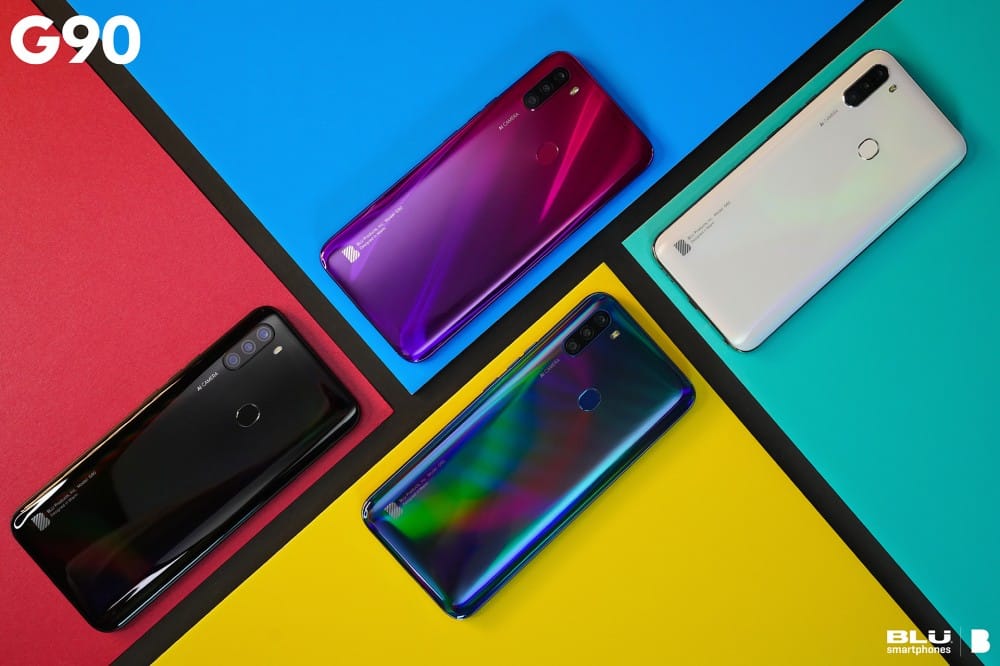 A true testament to this is last year’s BLU G9 which was launched at $149 and garnered positive reviews. Now, the brand has launched yet another handset that will surely make you rethink of purchasing that expensive smartphone from a world-renowned brand.

BLU introduces G90 that checks all the boxes of a cool entry-level smartphone that is worth your every penny. And what’s more? If you hurry, you might just be able to snag the handset cheaper than its retail price.

Many say that cheap smartphones easily break, do not have good specs, and is just a waste of money. They immediately go for expensive handsets that they think are better. But wait until you hear what BLU G90 has to offer.

The American tech company offers a handset that features a 6.5-inch IPS LCD panel with HD+ resolution and boasts a full-screen design tailored after the 18:9 aspect ratio. BLU G90 is powered by the 12nm MediaTek Helio A25 SoC.

Additionally, it runs with 4GB of RAM and 64GB of storage. Thankfully, the internal memory is expandable of up to 128GB with a microSD card. For users who use their smartphones for almost everything, that is already one helpful feature.

Given that this is an entry-level smartphone but the triple rear camera set-up would tell you otherwise. The rear camera system consists of the following:

The hardware gets a boost with AI features like Night Mode, Professional Camera Mode, Slo-Mo feature, and a 96-megapixel Super Zoom. Not to mention the 13-megapixel front camera that features portrait and beautification modes for picture-perfect selfies.

But what the BLU G90 takes pride in is its amazing battery capacity. For an entry-level, you would not expect a 4,000mAh battery, right? The handset can be filled up to 50% in just 45 minutes, thanks to its 10W fast-charging support.

The G90 handset ships with Android 10, on sale

The handset offers dual SIM support. In addition to the physical fingerprint sensor, it also has Face ID recognition for authentication, an added security you might say.

While other OEMs are still waiting for their Android 10 update, this handset already ships with the OS version out of the box. Furthermore, the handset comes with a glass screen protector, type-C cable, a TPU casing, and a pair of earphones.

At launch, the BLU G90 has a price tag of $150. Actually, that’s not bad for a smartphone which already has a set of amazing specs and features. To top it all off, Amazon is offering the handset for a discounted price.

But there’s a catch – Amazon only offers it for a limited time. So, if you hurry, you might just be able to get it at $20 off.

BLU G90 is available in four amazing colors: black, white, magenta, and blue colors. However, Amazon only has Black and Blue colors available at the moment.