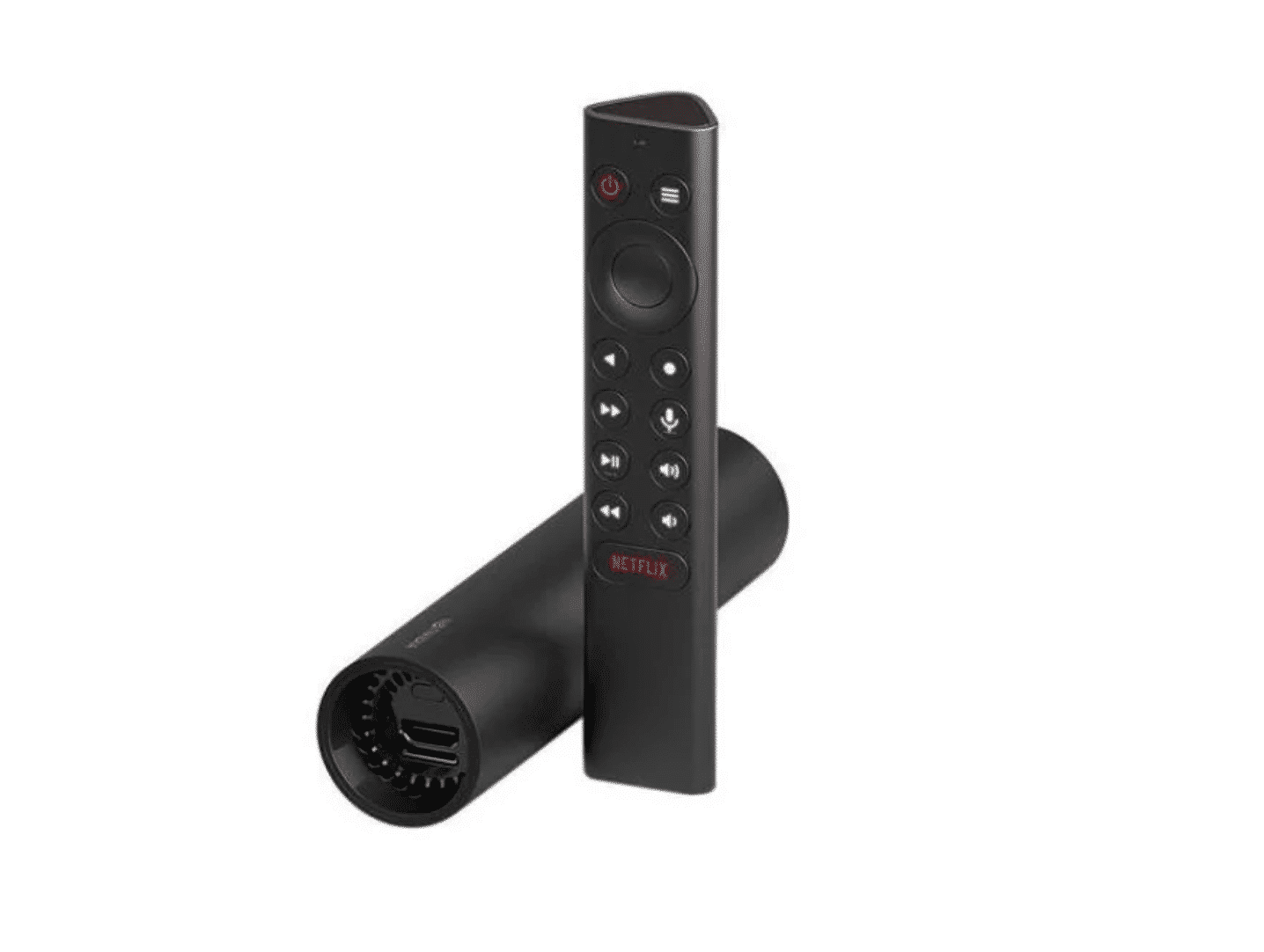 As one of the most popular Android TV streaming box, Nvidia Shield TV seems to be getting a long-overdue revamp on its hardware. In fact, the company updating the Shield TV hardware has already been telegraphed via an FCC filing.

A leak shows that we might be getting one very very soon. In the Newegg Canada website, a product page for a refreshed model for the Nvidia Shield TV has been published, but the post has since been removed.

And that is not all, Amazon also leaked everything that there is to know of the upcoming Nvidia Shield TV. And just like Newegg’s post, Amazon’s post was also taken down after it briefly went live.

The very first Nvidia Shield TV was launched in 2015, with an updated version in 2017. It comes with most apps, 4K HDR display, voice search as well as Google Assistant. The hardware shows off the same familiar design, but this year’s improvements according to 9To5Google have been made to the remote control.

It reportedly will feature a larger, triangular form factor, more buttons, and a dedicated Google Assitant microphone button. There will also be volume control, power, and play/pause buttons as the report said. Additionally, there will also be a new Netflix button.

The Nvidia Shield TV Pro comes in 3GB of RAM, 16GB of storage and a Tegra X1+ processor that is rumored to be 25% faster than the previous version. Also, this variant has Dolby Vision support. The Pro version is priced at $199 on Amazon.

Nvidia Shield TV Pro specs revealed as well as the standard Shield TVOn the other hand, the non-Pro Nvidia Shield TV looks a lot different from its predecessor. It comes as a tube spanning 6.5-inches with HDMI and microSD slots. Say goodbye to the days where the box sits on your entertainment stand.

This slightly lower-end version also comes with an Nvidia Tegra X1+ processor, 4k HDR, Dolby Vision, and Atmos support. It weighs 4.83 oz and features of 8GB of internal storage, half of the Pro variant. However, storage can still be expanded.

Now we have a compact dongle that will plug straight to your TV’s HDMI port and still be hidden from plain sight. According to the report, Nvidia’s description of the device says that it is “compact, stealth, and designed to disappear behind your entertainment center.”

Just like the Pro version, the standard variant will feature a new triangle-shaped remote with motion-activated backlit buttons as well as more dedicated keys. The Netflix shortcut button will also be present unlike the original. The Nvidia Shield TV stick is priced at CAD $199 on Newegg Canada, which is roughly about USD $150.

When will it be available?

Nvidia did not immediately respond to request for comment regarding the leaked updated Shield TV and its specs. Also, there’s no word yet on when these devices will go live on Amazon and Newegg.

Or perhaps, Nvidia will officially announce these products and simultaneously will be available in the said platforms. Furthermore, there is no exact date on the shipping but it is worth mentioning that on Amazon’s now-removed post, the Shield TV Pro will start to ship on October 28th.