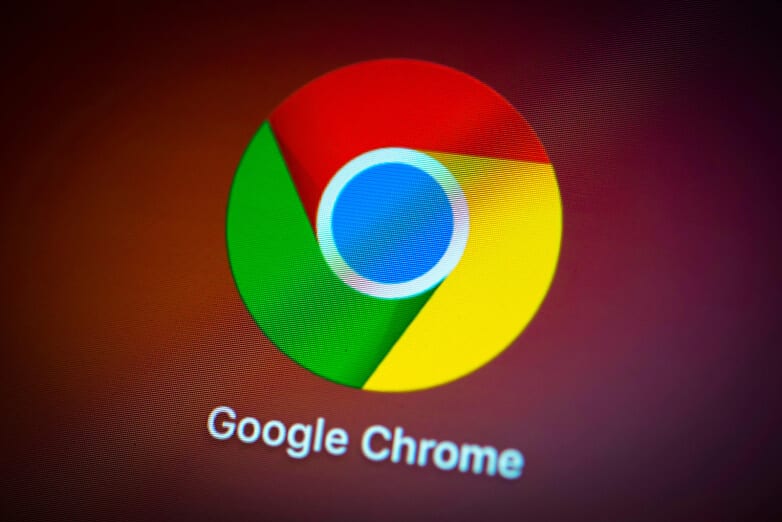 Did you already get the Chrome 79 update on desktop and on your Android device?

The latest update on Chrome which rolled out last week brings in password protection feature, phishing protection, and enhanced predictive on both desktop and Android handsets as well.

The first part of the rollout came in so smoothly until…

A bug was then later discovered that caused some momentary chaos as it has caused web applications, including as well as native apps using a WebView container to vanish.

Thankfully, Google has quickly found a way to eliminate the bug. And just a few days of troubleshooting, the Chrome team is now rolling out a fix for those affected.

Before we get into the details of the fix, let us first get down on what the bug was all about.

The bug was caused by a simple change made in Chrome 79, where the location where web data is stored was updated. On the Chromium bug page, one comment pointed out, data from localStorage and WebSQL — two types of storage commonly used by web apps and packaged apps — wasn’t migrated properly.

That’s why when devices were updated to the latest Chrome 79, all or some (if you’re lucky) local data for apps depending on those storage methods vanished.

According to Google, Chrome 79 rolled out to 15% of devices by the time the bug was discovered and not 50% as was previously feared. In a statement released, this is what Google has to say:

The M79 update to Chrome and WebView on Android devices was suspended after detecting an issue in WebView where some users’ app data was not visible within those apps. This app data was not lost and will be made visible in apps when we deliver an update this week. We apologize for any inconvenience.

Good thing, after a couple of tries on troubleshooting, the Chrome team has finally able to find a solution. So, how does the solution exactly fixes the problem?

On the bug page, a comment explains some of the technical details. The latest update now properly migrates the storage. Then, if new data has been created in the new storage location, for example, if the user already updated the broken Chrome 79, the new data will be overwritten with the pre-79 storage.

And while the broken Chrome 79 has been installed and users have created data, it will remain accessible in a separate location, so web apps can finally recover that information if it is really necessary.

What all users want is the safety of the data that we put online. And the latest Chrome 79 has amazing features that will help us with data safety. And if you are one of the people who got affected by the bug, you should not be worried.

It all boils down to this: any information that you may have lost after the Chrome 79 update should come back to you shortly.