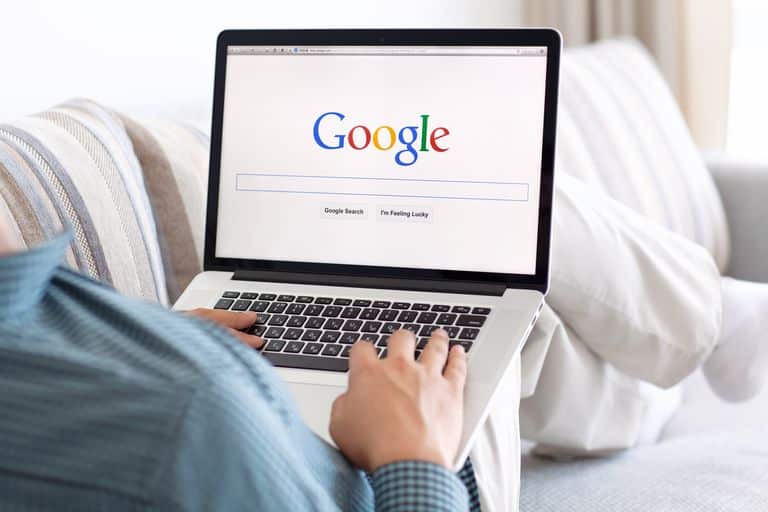 Google Chrome has a knack for being a battery hog especially when there are too many opened tabs. Now, the search giant is working on a feature that will remedy that.

Read: Anti-phishing: Google made it easier to add security keys to secure accounts

Chrome experiments with a feature in Chrome 86 that will reduce energy, thus, extend your laptop’s battery life of up to two hours. The search giant is exploring the idea of limiting JavaScript timer wake-ups in the background webpages featured behind chrome://flags.

This means that Chrome will shut down the unnecessary JavaScript timers and trackers when a certain tab is in the background like those that check your scrolling position.

During a test, Google saved two hours of battery life with 36 background tabs and one blank foreground tab.

JavaScript timers in the background

For instance, it checks if the scroll position has changed, reports logs, analyzes interactions with ads, and more. Some of these non-essential JavaScript tasks result in unneccessary battery consumption. Good thing,

Google is now addressing this problem.

The feature that Google is working on aims to extend your laptop’s battery life by reducing the number of JavaScript timer wake-ups in the tabs backgrounded.

Mind you, this will not affect websites or applications that rely on WebSockets or long polls to receive updates and messages, assured Google.

An experimental feature – for now

According to TheWindowsClub, Google experimented with a prototype that limits JavaScripts timer wake-ups to one minute. The search giant opened 36 random tabs in the background while the foreground tab was about:blank.

Google then ran this experiment twice with and without throttling JavaScript timer wake-ups to 1 per minute.

At the end of the experiment, Google discovered that throttling JavaScript timers extend the battery life by two hours – that’s 28 percent more.

Likewise, Google ran another experiment. This time, it played a YouTube video on the background in full-screen mode. Additionally, Google turned off the ‘Energy Saver’ feature to prevent it from going idle and disabled ‘Automatically adjust brightness’.

The result, however, is not as impressive as the first experiment. It still resulted in an increase in battery life by almost 36 minutes or 13 percent.

And that’s already for a user who has up to 36 tabs running in the background with a YouTube video in the foreground.

Let’s face it, battery life is one of the many things we look at when choosing a gadget. We want out gadgets to be able to last a long time even while carrying out heavy tasks such as editing or games, without needing to be charged.

This feature is only currently available as a flag in early Chrome 86 builds, TheWindowsClub said. Thankfully, the feature will be available to both desktop and mobile versions.

However, there is no guarantee that this feature will be ready by the time the new version of Chrome is ready for mass adoption. There might be a chance it could be scrapped.

Google Chrome is one of the most used search engines, defeating Microsoft’s Edge, Mozilla’s Firefox, and Apple’s Safari.

If this feature would really push through, it could finally address the common complaint among its laptop users. Chrome needs to up its game since companies like Apple and Microsoft regularly highlights its battery life advantages against Chrome.