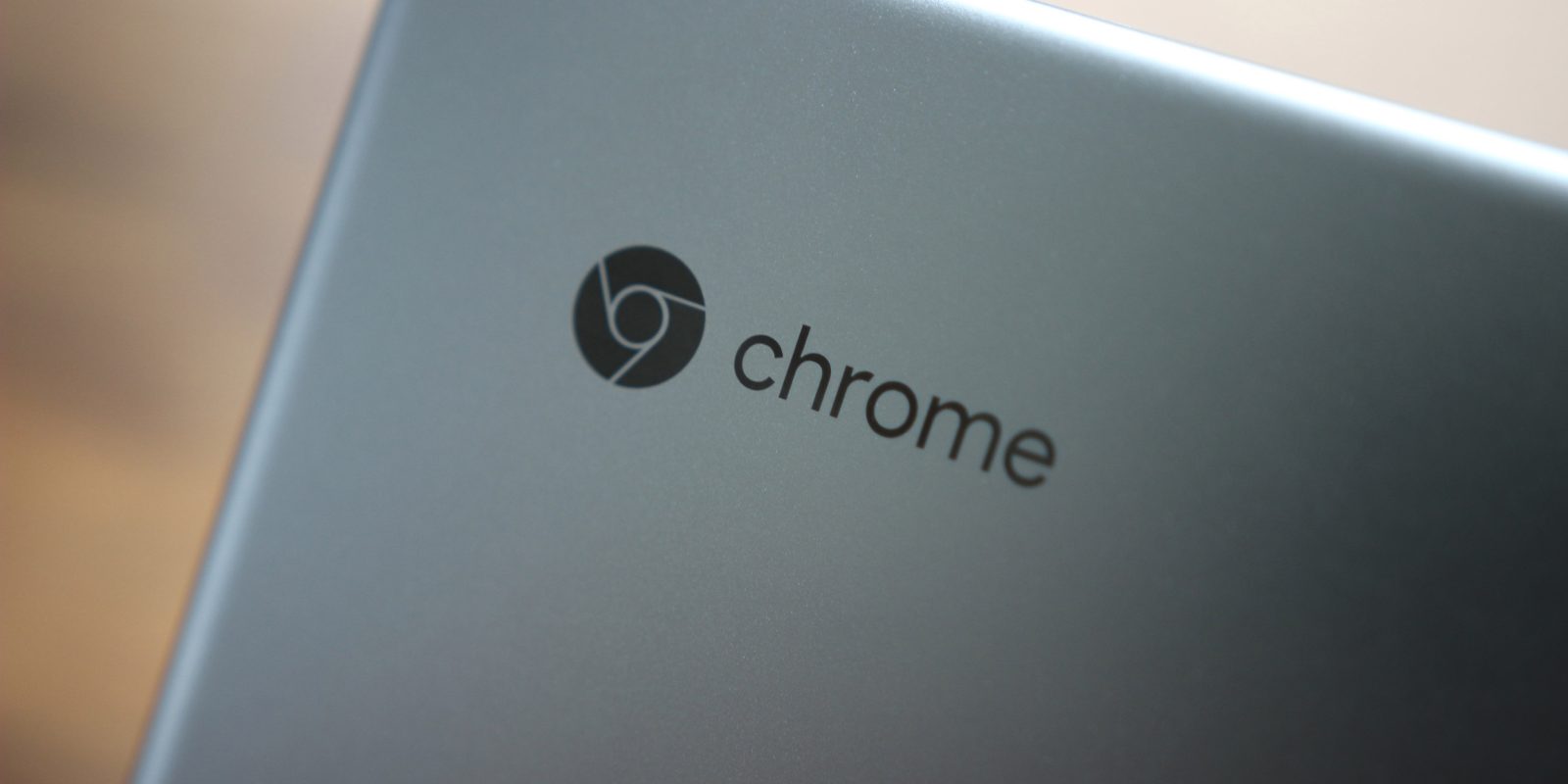 Google’s Chrome OS 76 update is finally available. After rolling out to Android, Mac, Linux and Windows, version 76 has significant changes to the operating system across the board. One of the most notable are the interface changes.

Unlike in the previous Chrome OS updates, most of the changes will be readily noticed by users right off the bat. Included in the new features are Flash being blocked by default, media controls, new single sign-in for Android apps and many more.

The new and updated features…

Over the past decade, Google has urged sites to steer away from Flash for a faster, safer and more battery-efficient browsing. Between late 2016 and early 2017, Chrome blocked background Flash elements. And as a big HTML5 proponent, Google defaulted to HTML5, where users will have to manually enable Adobe plug-in on a site-to-site basis.

In July 2017, Adobe announced that it wouold finally stop supporting Flash. Google followed suit by announcing that it would also remove browser plug-in by late 2020. Chrome OS 76 blocks Flash in browser by default. However, users will still have the option [chrome://settings/content/flash] to switch back to the current “Ask first”, where a permission is required for east sites after every browser restart – in several more releases.

Google is also rolling out single sign-in experience for Chrome and Android applications on Chrome OS later this month. There will be a new “Google Accounts” section in the setting that will manage all sign-ins and list all emails.

Media controls has been added in the Chrome OS notification center for play/pause and back/forward. The card will show where the media playback is coming from and they take the form of Android notification. The theming of the controls will vary depending on the media in question.

For example, if the media in question is a music-streaming app, it will show you font and background colors which are based from the official artwork seen on the right corner. Also, it will show in the interface where the media is playing from as well as the artist.

In the redesigned Google camera, shutter button, mode switcher and gallery preview has been placed in the right side of the screen. Meanwhile, on the opposite side are controls to mirror the feed, timer and enable/disable grid.

Bubble Overlay on the browser tabs

Notice when you open too many tabs in a Chrome window, the tab indicator shrinks until it is just the site’s favicon. And in order to be able to know which sites are in the tab, you can hover on the tab. In the previous version 75, a black strip with the site’s name would appear.

But, with Chrome OS 76, a bubble overlay appearing just beneath the open tab will show up. It shows the site’s name as well as the URL. Compared to the previous, the bubble overlay is much bigger, thus, easier to read and more in line with the Material Theme.

A lot of publications rely on subscriptions. And it will stop you from viewing articles in private (incognito) browser in order to get around free article limits.

Chrome OS 76 addresses one way that websites would be able to determine if you are in Incognito Mode to go around paywall. The release fixes how Chrome implements the FileSystem API in order to “detect private mode” scripts will no longer be able to take advantage of that indicator.

What’s good for Chrome for Mac and Windows is that it already has a darker look that turns the address bar, tabs, and other interface elements gray when the OS-level dark theme is enabled.

The Chrome OS 76 adds an “Install” shortcut for Progressive Web Apps in the Omnibox. When you navigate to a supported site, a “plus” icon will appear next to the “star” (bookmarking). Once you click it, the “Install app?” panel appears together with the details of the PWA. Furthermore, in the version 76 PWAs will also check for updates more often.

The “frosted glass” is one popular look on apps, especially in iOS, where UI elements are partially translucent. This results to a slightly blurred but still visible background. This is also possible on the web with the CSS backdrop-filter property that is supported by version 76.

The backdrop-filter CSS property applies one or more filters to the “backdrop” of an element. The “backdrop” basically means all of the painted content that lies behind the element. This allows designers to construct “frosted glass” dialog boxes, video overlays, translucent navigation headers, and more.

Changes have already been brought in both desktop Chrome and Chrome OS. By now, users have noticed these changes and updates. Over the next few weeks, Chrome OS 76 will be available to all Chromebooks.