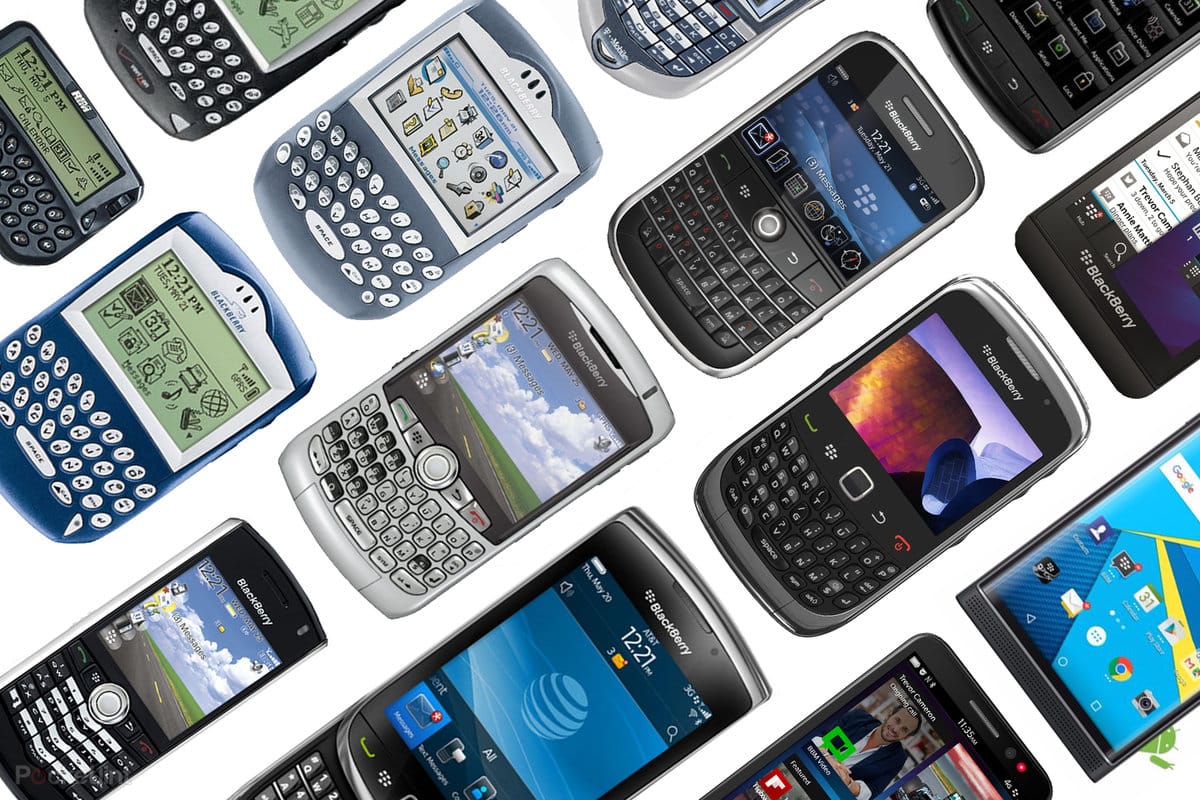 Do you still have an old BlackBerry phone lying around your house?

You soon won’t be able to use it starting Tuesday, January 4th. The company announced that it will stop running support for its old classic devices running BlackBerry 10, 7.1 OS, and earlier.

Basically, old classic BlackBerry phones that are not running on Android software will no longer be able to use data, send text messages, make calls, access the internet, even call emergency hotlines (i.e. 911), and many more.

BlackBerry classics will no longer work starting on Tuesday

Back in the day, there was great popularity among BlackBerry phones. In fact, they were the must-haves among celebrities, the rich, and common people alike.

And as quickly as technology evolves so is the limelight on the phone brand. Eventually, BlackBerry is now a name that is filed under “used to be popular” in the tech industry.

Up to this day, its devices are still up and running, however, its days are numbered. On a company’s statement, starting Tuesday, old classic devices that are running on BlackBerry 10, 7.1 OS, and earlier will stop working.

Initially, the company announced the news in September 2020 as part of its efforts to focus on giving security software and services to enterprises and governments across the globe under the name BlackBerry Limited.

As a reminder, the legacy services for BlackBerry 7.1 OS and earlier, BlackBerry 10 software, BlackBerry PlayBook OS 2.1 and earlier versions, will no longer be available after January 4, 2022,

BlackBerry has been mostly out of the phone business since 2016. However, it has continued to license its brand to phone manufacturers over years, including TCL, and recently OnwarMobility.

This Texas-based security startup is said to manufacture a 5G BlackBerry smartphone that will run on Android software.

Back in the day, BlackBerry’s phone became so popular because of its signature keyboards. Thanks to its security offering it became a status symbol and a fixture to celebrities, people on Wall Street, and even to President Barack Obama.

Yet, Apple’s touchscreen revolution with the iPhones in 2007 made BlackBerry’s tactile keyboards obsolete. The company still tried its luck on manufacturing touchscreens and slide-out keyboard phones, with little success.

BlackBerry developed a handful of phones with no physical keyboard, but those are just missing what the company is known for: its keyboards.

Eventually, the company gave up on its own software, embraced Android, and layer it with its own security software on top. But when it comes to enterprise security and automotive software, BlackBerry has found its success.

Back in 2020, TCL has already stopped manufacturing devices with the BlackBerry name. Yet, there are still fans waiting for OnwardMobility’s 5G phone arrival, which was initially set to launch in 2021.

Lastly, it is also noteworthy that BlackBerry’s Android device will not be affected by end-of-life support.