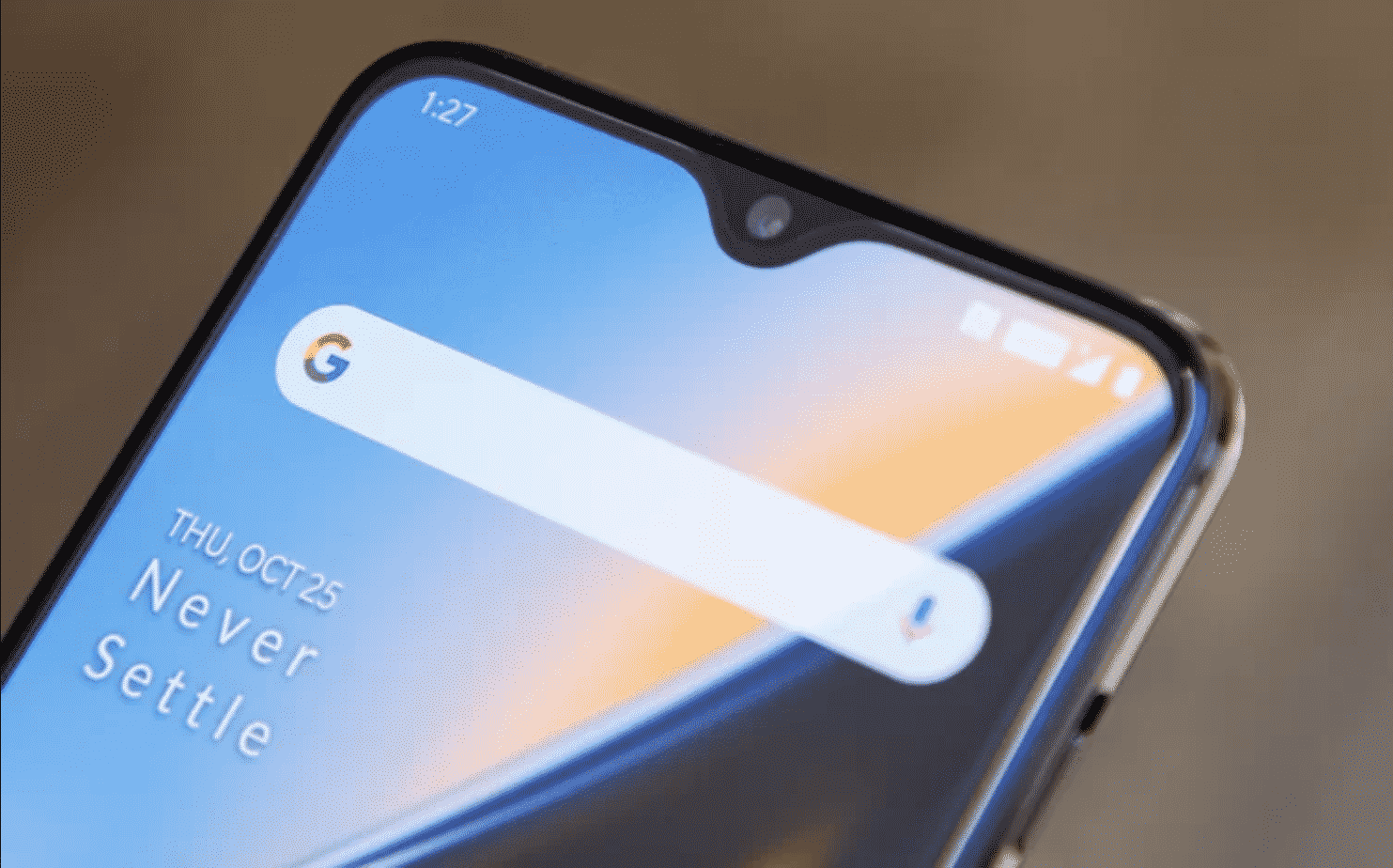 We are just days away from the official launch of OnePlus 7 flagship smartphones on May 14th. Still, leaks and teasers keep on rolling in, but there is one bit of rumor that we can all stop arguing about.

And in what used to be just a rumor on the specs, have been put to rest by OnePlus CEO Pete Lau. Now, it has been decided that the super-fast storage is coming to the OnePlus 7 Pro.

OnePlus 7 Pro Will Get UFS 3.0 Storage

There have already been leaks and speculations in terms of the specs surrounding the OnePlus 7. While others remain as rumors, it seems that the ultra-fast storage for the Pro model will not be on that list.

And this has been confirmed by Pete Lau himself as he posted a tweet about it. It actually is a rumor that we have been hearing, and now it is coming to pass.

The key improvements are in read and write speeds, that means whenever the OnePlus 7 Pro needs to save something to the internal storage, it should happen all in a lightning-speed.

Related: Essential introduces a new smartphone with a unique design

The speed improvements also include faster app launch times, faster resource fetching for games, which will probably have shorter loading times, faster image saving from the camera, and many more.

But there is no say yet that the UFS 3.0 internal storage confirmation will drive up the price of the OnePlus 7 Pro.

UFS stands for Universal Flash Storage, and the third generation of the technology will improve the connections between the storage and phone. This in theory should make everything happen a bit faster.

Also, the UFS 3.0 chips can withstand higher temperatures. This can come in handy when you are pushing your smartphone with some high-level gaming, or even just spending too much time surfing the web.

We will have to wait and see on May 14th which of the rumors will be confirmed and will be heading on to the OnePlus 7 and Pro models. At least, there is one rumor off of the list.