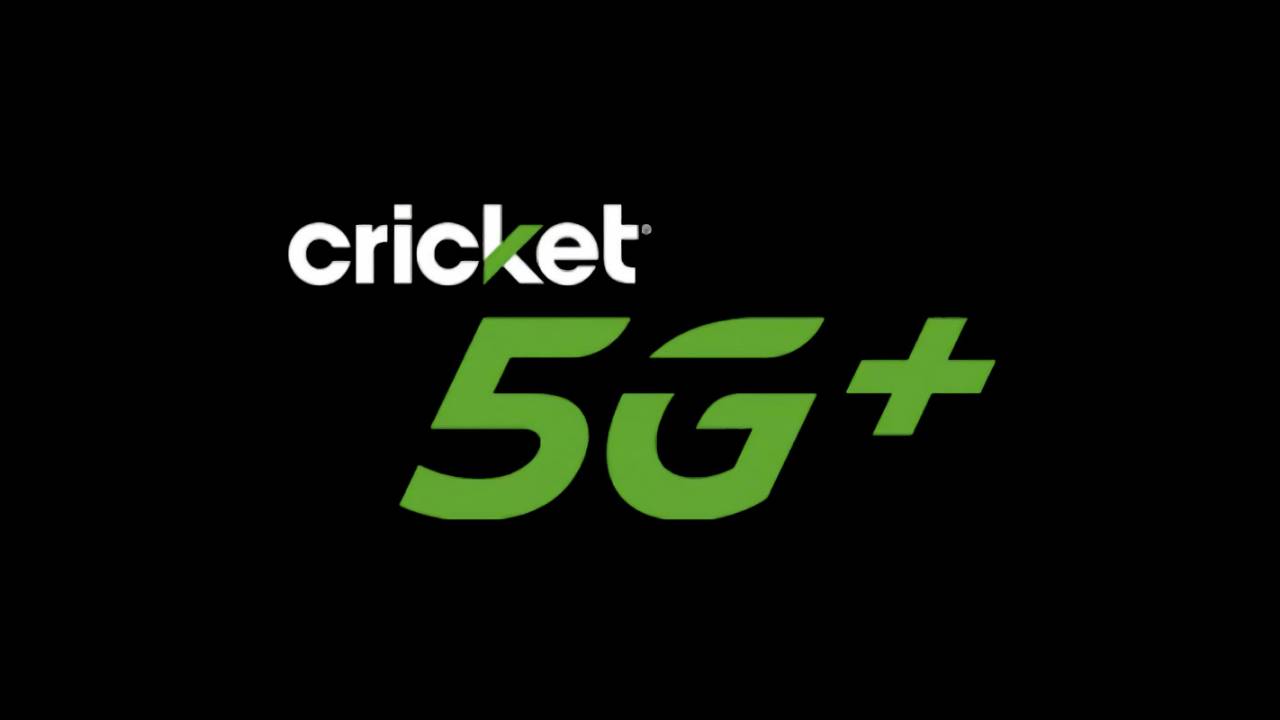 Yet another US carrier is offering a 5G network nationwide. Cricket Wireless, the AT&T-owned low-cost network carrier is now joining the list of carriers to include a 5G network in their plans.

Cricket Wireless offers a 5G network only for one device – Samsung’s Galaxy S20+. Will users still want to avail themselves of it?

Read: Research shows that the 5G network is also vulnerable to attacks

Cricket Wireless offers 5G – only for one device

5G network promises fast internet speed. Ironically though, carriers have been very slow to roll out the 5G speed to major cities in the US.

But the big US carriers such as Verizon, AT&T, and T-Mobile, eventually, have all hopped on the 5G network train; now offering it in their plans.

Now Cricket Wireless is joining the growing list of carriers in the AT&T-owned network. The network announced that it now offers 5G network nationwide.

The low-cost network appeals to customers who prefer low-cost prepaid plans. However, the network has only one 5G-compatible device – Samsung‘s Galaxy S20+.

You probably know this already but just in case you don’t: this device does not come cheap.

The $1,199.99 priced flagship is available from the carrier in Cosmic Gray color with 12GB RAM and 128GB internal storage.

The 5G support is only available on Cricket Wireless’ Unlimited plans, which start at $60 per month for a single line. According to the network, it is adding 5G support to its Simply Data plans too.

For those who don’t know, these plans do not offer phones and text messaging services. And at $35 per month, you get 20GB of data. If you want a bigger data allocation, it will cost you $50 per month for up to 40GB of data.

But if you are the type of person to use data all the time, its Simply Data rate plan has something just for you. It offers 100GB of data at a monthly cost of $90.

Just like AT&T, Cricket Wireless is likely to use its parent company’s low-band network in the 850MHz spectrum for its 5G wireless services. The company didn’t share details regarding this, but users can expect the same level of speeds as on AT&T’s 5G Plus network.

Although AT&T’s 5G Plus network uses mmWave 5G networks, offering remarkable high data transfer rates, the connection is almost non-existent once you are outside metropolitan areas. And what’s more? It is only limited to enterprise consumers.

It is unclear if Cricket Wireless users will be able to use AT&T’s mmWave 5G Plus network as soon as it opens to the public. But to give you an idea, the Galaxy S20+ does support mmWave 5G network service.

Cricket Wireless offers another big promo – subscribers can get a 30-day trial to HBO Max, the new video streaming platform from AT&T, a Netflix alternative. To claim this, visit this link and sign up.

But remember, after the end of the promotional date, you will then be charged $14.99 per month. So, if you are thinking of claiming this promo, do not forget to cancel your subscription in due time and that way you won’t pay a penny.

Cricket Wireless is also integrating wireless payments such as Apple Pay, Google Pay, and Samsung Pay in all its company-branded retail locations and service apps.