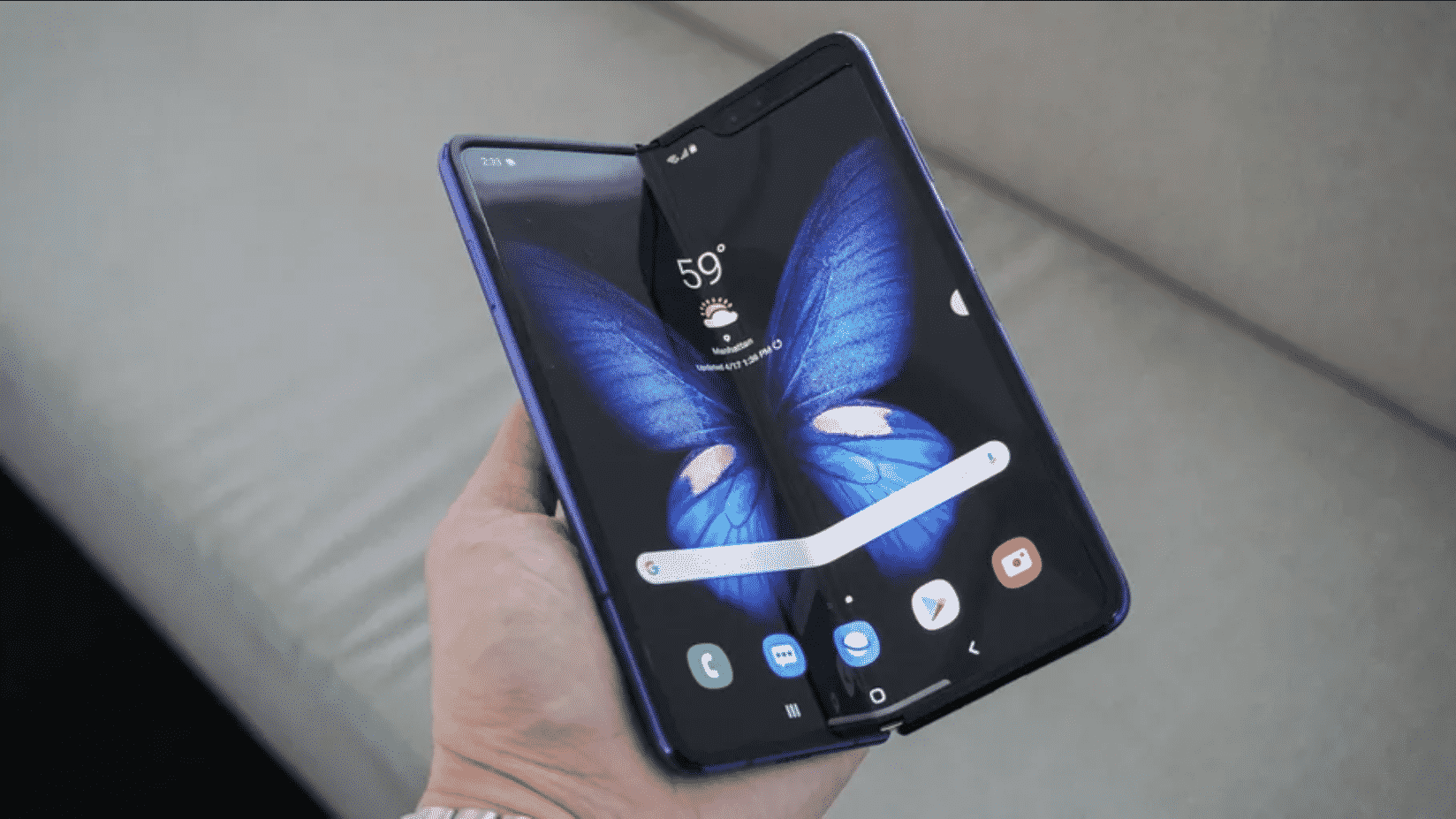 Samsung’s troubles started when the whole Galaxy Fold screen display fiasco erupted. The tech giant has since then delayed its release of the much anticipated foldable smartphone.

Looking at it right now, it seems that they are further delaying the release of the device. Also, the company is still not giving a shipping date yet of the device which means that those who have pre-ordered the Galaxy Fold will have to face a longer waiting time.

Samsung originally planned the release of the Galaxy Fold last April 26th. But the Korean tech giant has delayed its official debut of the foldable phone just days before its launch after reports of broken Galaxy Fold screen review units.

Early production review units experienced broken screens, flickering displays, and a bulge just right in the hinge causing commotion among anticipating onlookers. This incident might also taint the onlookers casting them a shadow of doubt about the Galaxy Fold’s quality and durability.

Foldable phones is the new trend right now that is rocking the industry. The design is suppose to give the users double screen space on the device but still small enough to carry around.

But mind you, these devices don’t come cheap as the Galaxy Fold has a whopping price tag of $1,890. Now, concerns about the durability of bendable screens and hinge could threaten the sale foldable smartphones before it even had the chance to get off the ground.

Following the whole debacle, Samsung notified their customers who have pre-ordered the device of the delay in April saying the company will provide them with “more specific shipping information in two weeks.”

But those two weeks have already passed, there is still no word yet when the early buyers of the Galaxy Fold will be getting their hands on the handsets.

Samsung Is Delaying The Launch Of The Galaxy Fold Yet Again

An email was sent to customers who have pre-ordered the device on Monday night by Samsung. The email did not say much information but rather a vague timeframe for when they could expect their next update.

Samsung said in the email that it is “making progress in enhancing the Galaxy Fold to make sure it measures up to the high standards we know you expect from us.” Still, no exact date of the shipping was mentioned.

Although Samsung is giving customers the option to cancel the order should they change their minds would not want to wait anymore. Of course, the company won’t charge from credit cards until units are shipped.

The email also noted that if the Galaxy Fold are not shipped by May 31st, the order is automatically cancelled if Samsung would not hear back from the customers.