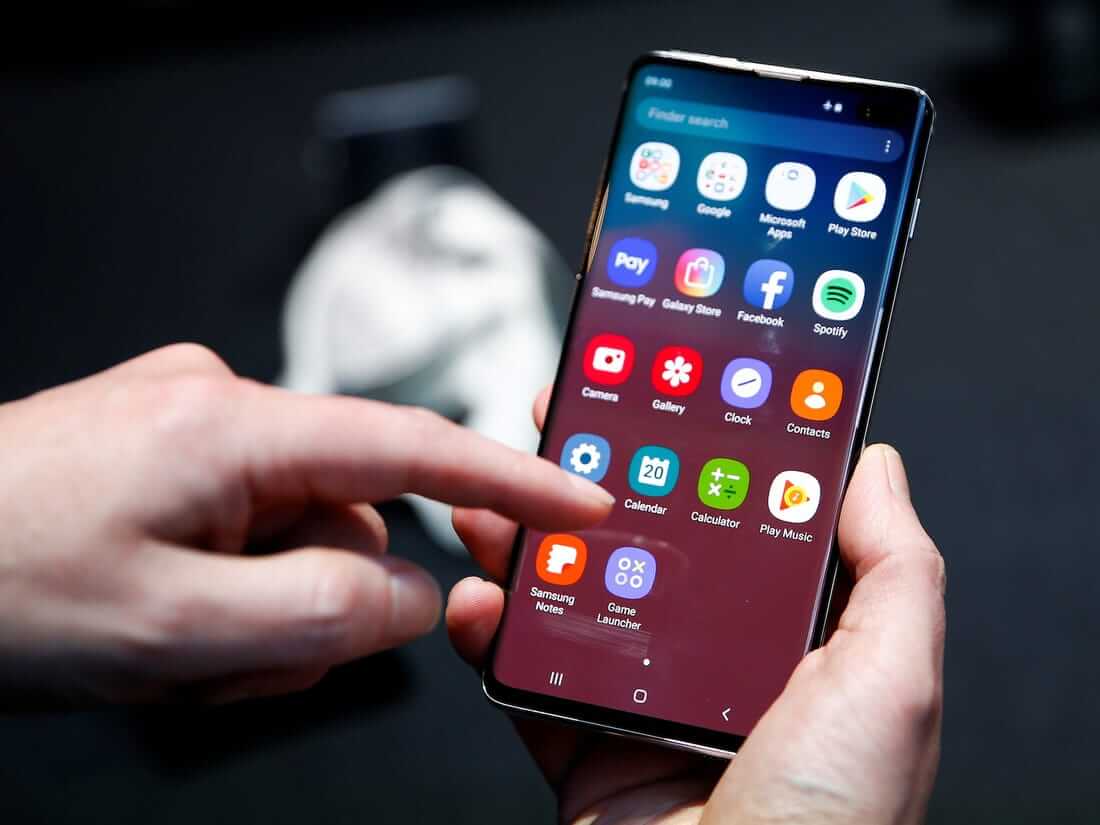 Google’s Play Store is home to millions of apps.

Unfortunately, not all apps in the Store are safe. Some even pose security threats to users who have downloaded it.

And now, reports have surfaced that there are yet again dangerous apps on the Play Store. Worse, you may also have them on your phone.

These apps are deemed dangerous

From time to time, we are bombarded with news that there is a set of apps on the Play Store that steal user information.

Unfortunately, there are still those people who have taken advantage of the situation that we are in right now.

In the latest investigation, CyberNews has uncovered a team of 27 app developers who have created a total of 103 dangerous apps on the Play Store.

These apps have over 69 million installs. So, some of these apps might already be on your phone for quite some time now.

These developers, who are behind these apps, have a pattern.

They are copying each others’ apps, moving apps between developers, outright stealing apps from other popular developers that are outside their network.

These developers are possibly committing fraud right under Google’s nose.

More about the apps…

The apps from this secret group of developers have similarities. They all have two-part Western names and ask for a large number of dangerous permissions.

Basically, the business model for this secret network are these:

Furthermore, CyberNews estimates that the revenue for these apps could be at least $1M per month. If that does not keep you from falling off of your seat, then I don’t know what is.

These apps could be stealing your data

Many apps in the Play Store show tons of ads with every click which eventually becomes annoying. But, better that than what these apps can do.

Their identical privacy policy could potentially put the users’ data at risk. The policy allows these apps to collect any of the users’ personal information that “may be transmitted or received when you use an application”.

This information includes the user’s location, email addresses, unique device identifier (IMEI), billing or shipping information (home address), and other information that is basically stored on the users’ devices.

In addition, all of these apps ask for access from a number of device permissions such as modifying or deleting USB storage, turning on/off a device’s microphone, getting access to the phone’s camera as well as the pictures, and more.

And as you notice, all these app permissions have nothing to do with the core function of the apps whatsoever. Generally, these permissions immediately raise suspicions.

A senior researcher at CyberNews, Bernard Meyer, have provided further insight on how dangerous these apps can be, saying:

In the meantime, check your apps if there are those that are from the developers listed above. If yes, then uninstall them right away.

Or, you can also further protect your device with the best Android malware removers for your phone.