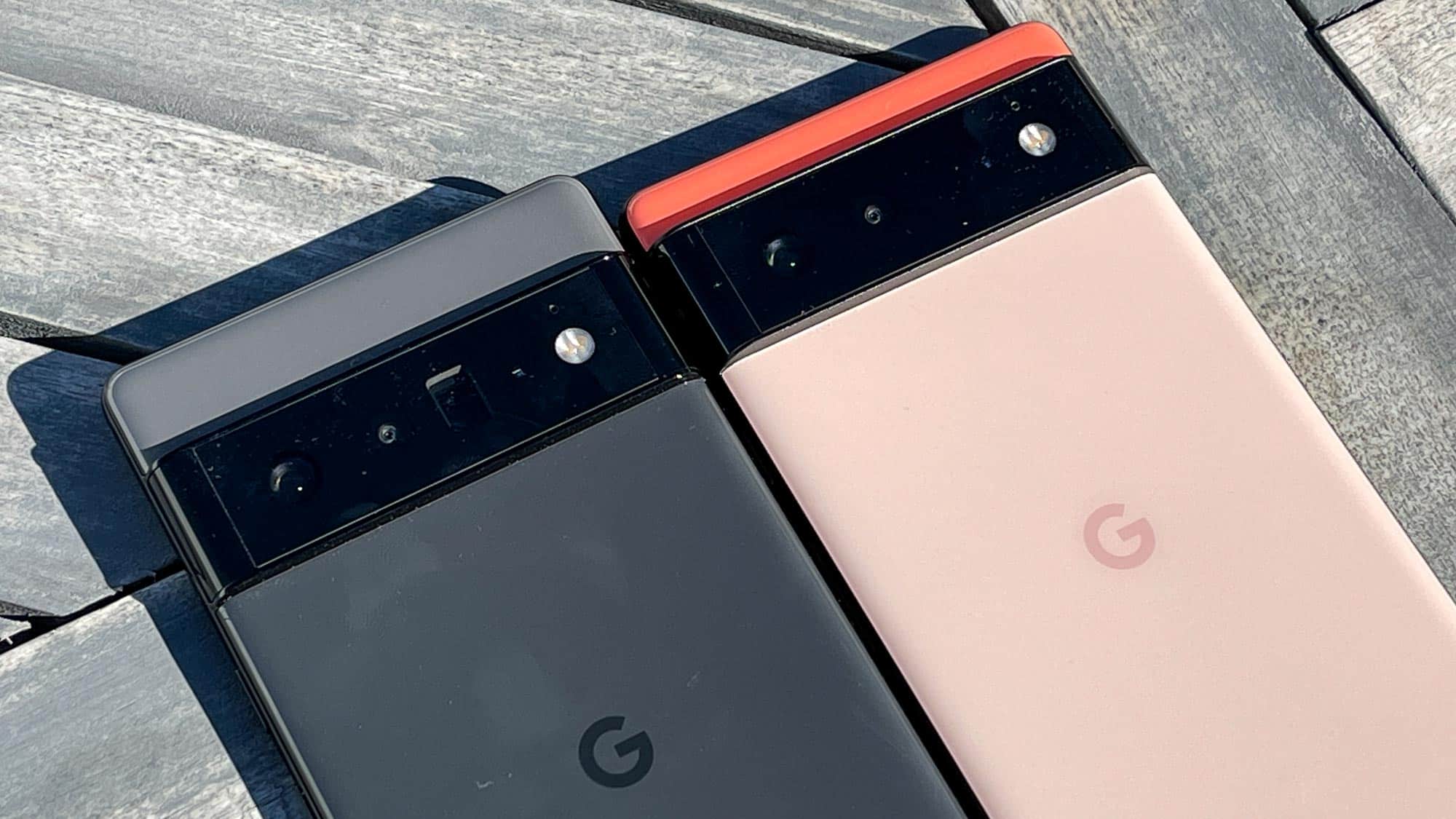 After being delayed for a week, Google is finally rolling out the Android 12 December security patch for Pixel 6 and Pixel 6 Pro phones.

This big update does not only bring in the Pixel Feature Drop goodness, but it also the bug fixes from the initial release of the Android 12.

If you are one of those users who have been complaining of the bugs from the first update release, then you might want to get this update right away.

Better late than never. It is unclear why the December security patch was delayed for a week. But it is safe to say that it is finally here –– with big improvements.

Google is finally rolling out its most noteworthy software update since the company released the phones back in October. The Pixel 6 and Pixel 6 Pro users are now receiving the December security patch update.

Last week, the company detailed a long list of bug fixes and improvements that are expected in the December update. And many users took to Reddit to report that indeed, both devices have started getting the update.

Read: How to access SIM toolkit Android? Everything you need to know!

Older Pixel phones already started receiving the update last week, however, Google needed a bit more time for the Pixel 6 and Pixel 6 Pro versions because of the many improvements directed directly at its latest flagship phones.

Suffice to say that Google is continuing to further polish and enhance Android 12 with this update to deliver a more seamless user experience.

In addition to that are a couple of enhancements to the camera that are specific to the Pixel 6 series, which you can find below:

Unfortunately, there was no mention of reducing the amount of noise in videos captured on the Pixel 6 Pro series. That issue might take more time to iron out.

Not only that, the December update also includes more fixes including the screen flickering and more. Issues in the audio, battery, Bluetooth, framework, and more were also addressed.

You ca find the full list of fixes and improvements below:

The update is now available

As already mentioned, this update is one of the biggest update Google has rolled out to the Pixel 6 Pro series (as you can see in the full list above).

Again, the update is rolling out today to both devices. It should be installed to your phone automatically, if not, you can go to your phone Settings and check for any updates.

Now, we will have to see whether the general performance of the Pixel 6 and Pixel 6 Pro has gotten quicker after installing the update. Let us know your experience below!