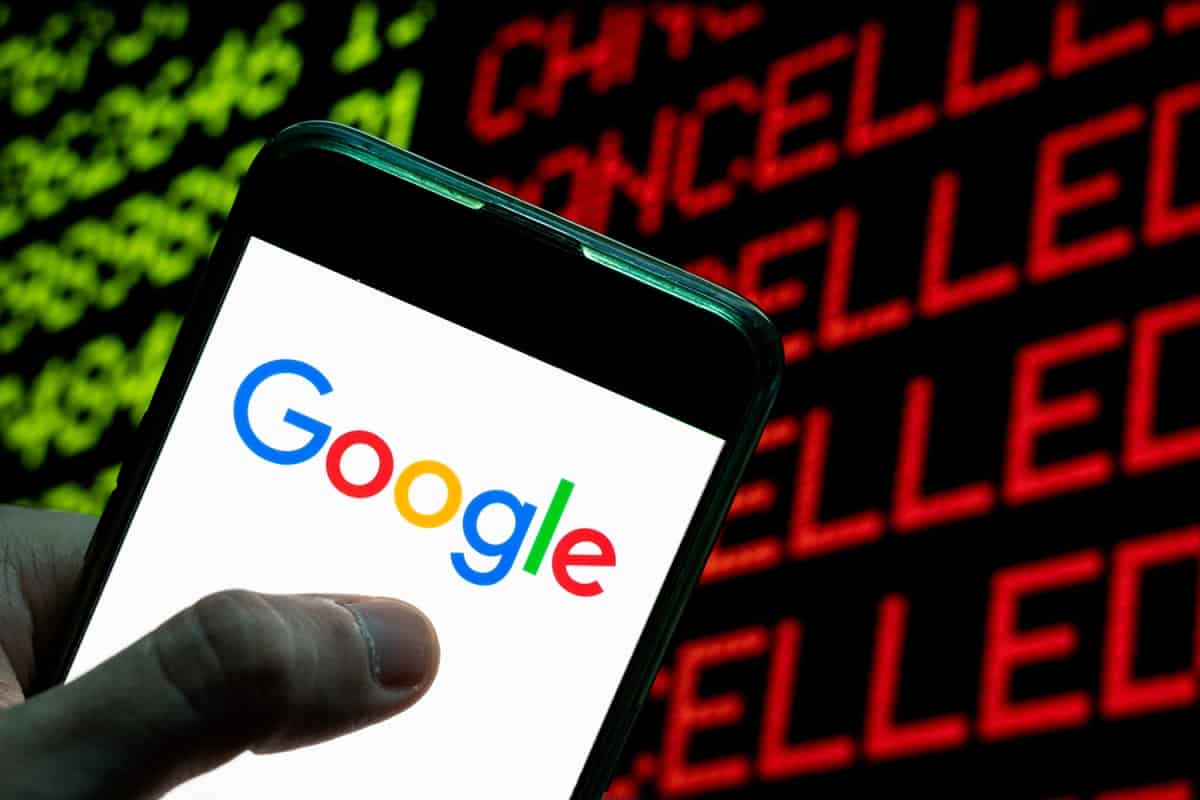 If privacy is your utmost concern in your online activities then you should delete your Google Chrome browser on your Android phone now –– this is according to a cybersecurity expert.

This comes after Facebook was accused of violating users’ privacy using accelerometer data as a means to precisely pinpoint locations via the trail apps and other monitoring activities just a few weeks ago.

So, if you really value your privacy then you might want to consider removing the browser now, and here’s an even stronger reason why.

Tech companies, apps, cybercriminals stealing users’ personal data is not fresh news. In fact, it’s an everyday occurrence that users are no longer shocked but it’s nevertheless a privacy nightmare.

Forbes reports the reason why Android users should delete Chrome browsers from their phones.

According to Forbes cybersecurity writer Zak Doffman, “while Facebook was collecting this information for itself, Chrome is happy to collect it for others — essentially enabling a free-for-all when it comes to hugely sensitive information about your every activity, your every behavior.”

Research had exposed how Chrome allows mobile websites to tap into device sensors, says Doffman. As a default, Apple disables sensor access on its devices.

However, Google not only allows access but also suggests to users that this is a “recommended” setting to keep it enabled.

The bad news is, Google ironically admits that such pervasive web tracking has gone out of hand and has resulted in “an erosion of trust… [where] 72% of people feel that almost all of what they do online is being tracked by advertisers, technology firms or others, and 81% say the potential risks from data collection outweigh the benefits.”

The question is, how is Google still continue to do such a thing? And the answer is –– follow the money.

Restricting tracking will result in decreased ad revenue from targeted sales pitches, marketing ads, political messages, and many more. And we all know that ads are Google’s bread and butter.

The tech company will always be in hot waters when talking about data privacy. There have been so many controversies about users’ data privacy that surrounds it.

Just last month, a warning was issued to its billions of users of multiple high-level vulnerabilities in the browser just data after discovering Chrome’s 12th and 13th “zero-day” exploits.

The tech company then urged its users to update the browser immediately.

Beyond Google’s slick marketing and many feature update, the reality is that Chrome’s a mess in the privacy and security department.

And if that’s not a genuine reason to quit, then I don’t know what is.