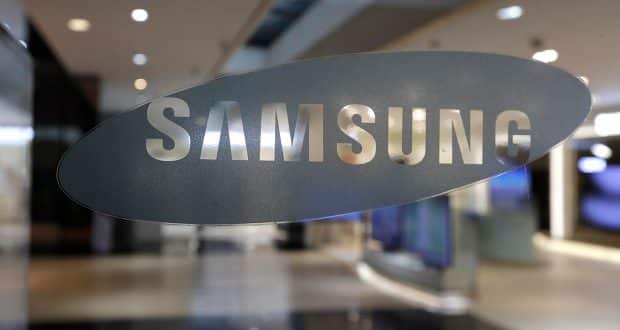 News about upcoming phones from popular manufacturers travel fast. So, when people got the first smell of Samsung’s Galaxy S20, news and leaks about this device have since circulated online.

But that is not the only device that has circulated online from the South Korean giant though. The Galaxy Z Flip has also made its fair share of leaks on the internet.

With all the leaks online, the problem is, we still don’t know when we can get our hands on these devices. But important details have been revealed and questions that linger in our heads might just be answered.

Are you ready to know more?

Related: Asus’ ZenFone 6 with a flip-top camera goes on sale in the U.S.

Problems such as screens breaking in just a day’s use have shaken Samsung to the core. The South Korean giant even resorted to postponing the launch in order to fix whatever went wrong.

But Samsung has redeemed itself with the launching of its latest flagship smartphone – the Galaxy S10.

The South Korean giant has seriously embraced the “go big or go home” mentality. Its second foldable phone is nothing like we have seen from the Galaxy Fold.

The Galaxy Z Flip is believed to be smaller and cheaper. The device bends vertically unlike the Fold which folds horizontally. Also, it will reportedly feature half of the cameras its predecessor has.

But enough with its physical traits. There is no use talking about its potential when we won’t get details to its release. Thankfully, that mystery has been solved.

Do you want to know when exactly is the Galaxy Z Flip’s launch?

Thanks to Max Weinbach from XDA Developers who tweeted out the details of the release as well as the price of the Galaxy Z Flip. According to Weinbach, a source told him that the device will launch on the 14th of February for a price tag of $1,400.

However, the price is much pricier than early rumors suggest.

If Weinbach’s source is correct, then the Galaxy Z Flip will be released just three days after Samsung’s Unpacked event in San Franciso.

On the other hand, Samsung’s flagship smartphone’s launch has also been revealed. In addition to Weinbach’s tweet about the Galaxy Z Flip, he also included Galaxy S20’s launch date.

Weinbach claims that the S20, S20+, and S20 Ultra will all launch on the 6th March, which is the first Friday of the month.

The Galaxy Buds+ will have a double battery life than the4 first Galaxy Buds. Additionally, it has improved adaptive noise isolation than the previous Galaxy Buds.

Finally, Weinbach says that every S20 series smartphone will have an IP68 dust and water resistance rating of around 5 meters. And do you know what’s the best thing is? For those users who are always concerned with their screens beings easily scratched, the S20 series phones will have preinstalled protectors.

What does Samsung have to say?

If the reports above are true then we can expect at least two new smartphones from Samsung after its Unpacked event. The South Korean giant has not said an official word yet.

So, I guess we will all find out the release details of these devices once Samsung takes the stage on the Unpacked event on February 11th.