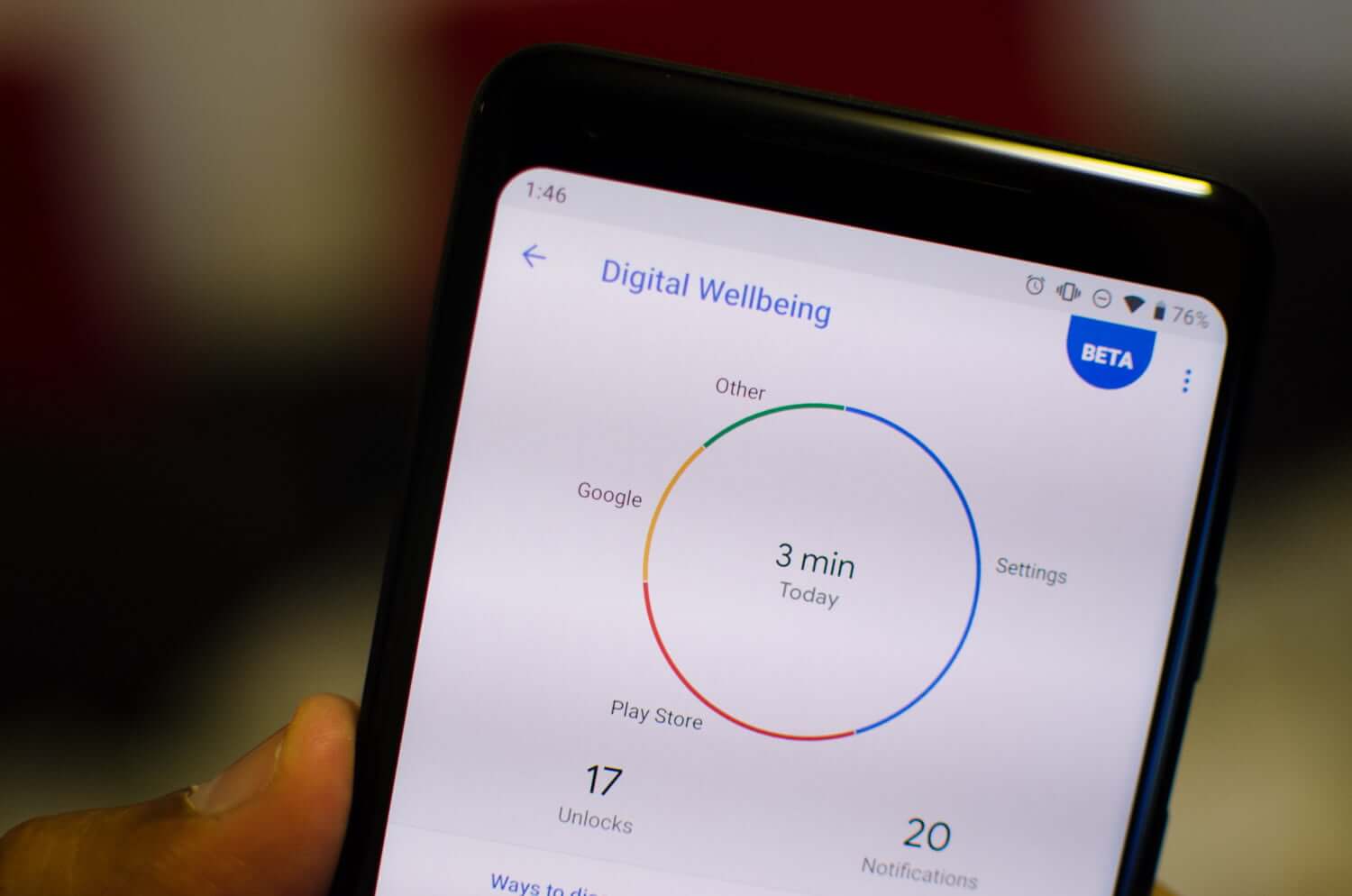 Google’s Digital Wellbeing app is generally designed to track how long a user uses his/her device and individual apps everyday. In order to address fears about smartphone addiction, the software is supposed to be helpful for monitoring your smartphone usage habits. Moreso it helps in promoting a more healthy balance between tech and life.

Despite the useful purpose of the app, there has been reports over a number of Pixel owners that the app has been slowing down their devices. Many of these users found out that disabling the app has improved the speed and performance of their devices.

An active thread on Reddit includes many reports about the issue and that the improved performance on their devices was after Digital Wellbeing was turned off.

Some users can attest the huge difference almost immediately after they had turned off the app. Others seemed skeptical that the change is nowhere near drastic.

This theory was originally brought up just a week ago by Reddit user Trueray17, who explained that after trying many things to improve lagging on his Pixel 3 devices, the only one that resolved the issue is when Digital Wellbeing was turned off.

Digital Wellbeing Is Not Supposed To Slow Down Smartphones

Google’s Digital Wellbeing is designed to run in the background and logs how much time you are spending on apps and the device in general. The data collected is hugely valuable if you are trying to make better choices and do productive things other than just wasting your time looking at your screen.

You can set up timers to limit your time on a particular app and focus your time elsewhere. Additionally, you can turn the screen grayscale to make it less appealing if you want to avoid impulsively opening them.

It is not supposed to slow down your device, and when it does it can be a little bit alarming. If the reports on improved performance and increase speed after disabling the app are accurate, then that give users the valid reason to totally turn if off.

And this bit of information can be handy too even on older Pixel models and not just the Pixel 3 and 3a. If these devices are lagging out, best to have the Digital Wellbeing temporarily disabled.

The Digital Wellbeing was one of the major new features of Android 9 Pie, first making its way on Pixel smartphones then to Android One and finally to other devices. Now, Google is set to expand this software on Android Q with new set of features including Focus mode.

This will allow users to temporarily turn off distracting apps while still in-the-know on important information, as well as a few new features for users of its parental control software and Family Link.

We have yet to find out whether these new features will just worsen the lagging on Pixel devices or if Google has addressed this issue and has found a way to resolve it.