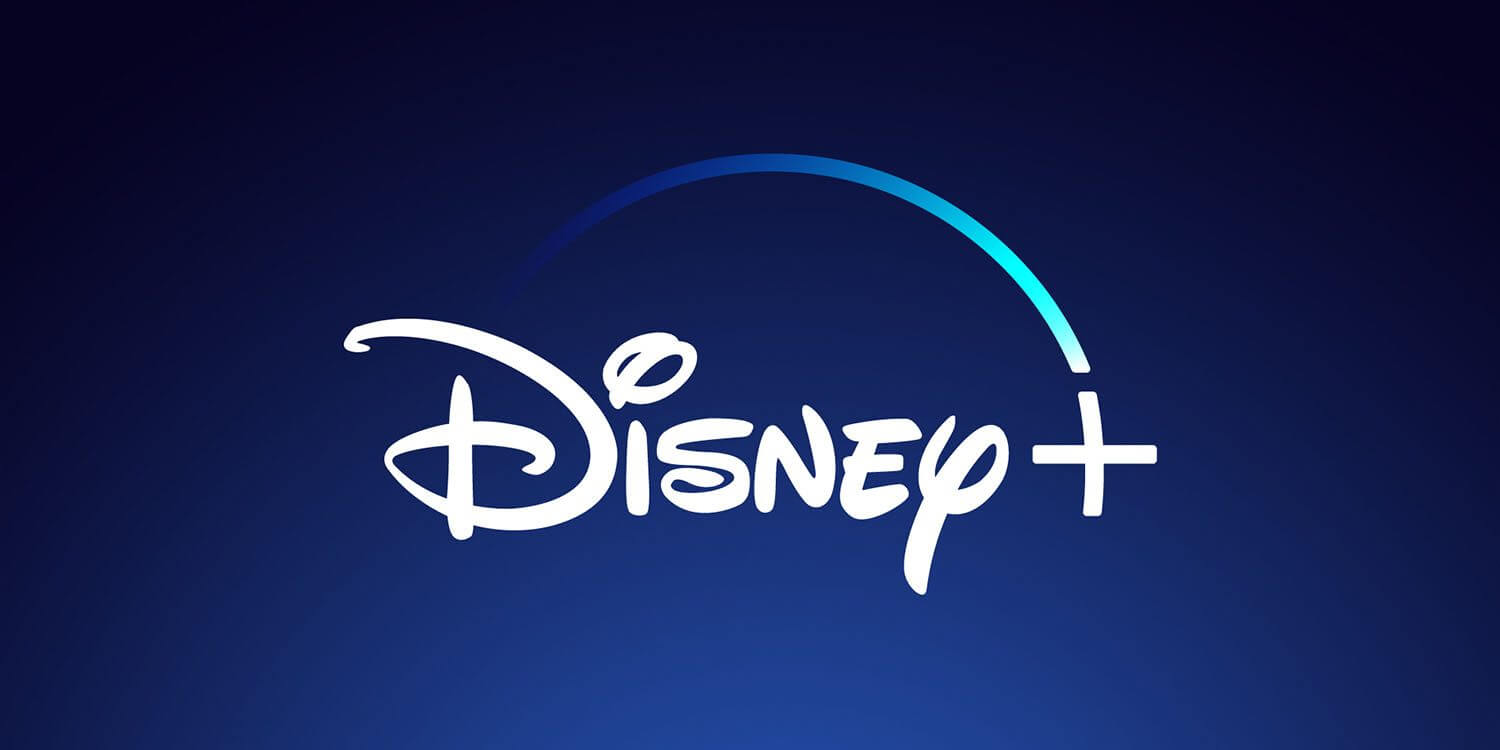 There is no person that hasn’t seen a Disney movie and has not liked a thing or two. Well, now is the time for Disney fans to celebrate as the company has announced the launching of its own streaming service called Disney+.

Last Thursday, Disney held an investors at its Buena Vista studios in California and unveiled the news. Disney CEO Bob Iger said the streaming service is the company’s “biggest priority” this year.

Iger also led the presentation that included demos of the Disney+ app. Trailers and behind-the-scenes footage of its exclusive shows like Star Wars: The Mandalorian and upcoming Avengers: Endgame were also shown that day.

The Disney+ is an ad-free service which will feature lots of Disney favorites, from TV shows to movies. And just like Netflix, Disney+ will feature rows of recommended content, newly added TV series or movies as well as genres.

There will be five hubs that sit at the top of the page. And that part of the page will bring users to the designated areas for Disney’s different franchises: Disney, Pixar, Star Wars, Marvel and National Geographic.

Below is what a specific hub would look like, and this is the Disney hub.

Once the Disney+ will be available to download, you can stream it on your smart TVs, tablets, mobile phones, web browsers and game consoles. And the streaming service has already secured deals with Sony and Roku on their respective platforms.

Subscribers will be able to setup profiles for those they share the app with, and parental controls will automatically apply to child profiles.

All of the Disney+ content will be available for offline download. Plus, the company is promising for 4K HDR presentation which is applicable to smart TVs.

Disney+ To Compete With Netflix And Other Streaming Service Apps

Since 2016, Netflix has been the place where people can watch Disney movies. But the company has opted not to renew its Netflix deal as it will launch its own. This means that movies which were released in 2019 and up will no longer be available in Netflix.

So Captain Marvel which came out earlier this year, Avengers: Endgame which will debut at the end of April and upcoming movies like Toy Story 4, Lion King and Alladin will only be streamed in the Disney+ app.

This then would be a slightly bad news for Netflix since Disney movies are also the most watched movies in Netflix as well. The top two movies in 2017 and top three movies in both 2016 and 2018 were all from Disney.

Disney is pushing the app to take on the competition with Netflix, Amazon, Apple and other streaming services.

And with the recent acquisition of 21st Century Fox, the company now holds the majority stakes in Hulu. There is no doubt that Disney is not taking the streaming service game very lightly.