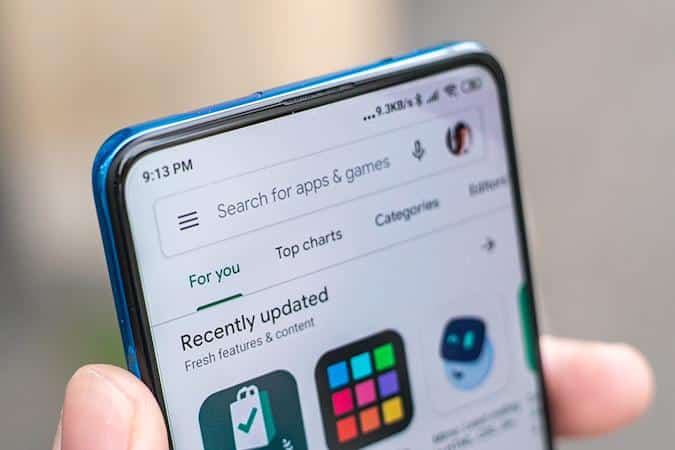 Google’s Play Store is not new to controversy, whether it be about user security or excessive fees on their apps and other services.

Now, the company is facing an antitrust lawsuit by more than 30 US states accusing the tech giant of operating an illegal monopoly by abusing its power over other developers and competitors.

Read: Google is being sued for $5 billion – here’s why!

Google Play Store faces an antitrust lawsuit from 36 US states

On Wednesday, a group of state attorneys general filed an antitrust lawsuit against Google.

The tech giant was sued by 36 states alleging the company illegally abused its power over the sale and distribution of apps via the Google Play Store on Android devices.

The lawsuit was filed in a California federal court, which questions Google’s policy forcing Google Play app developers to pay a 30 percent commission fee on sales in the app.

Just recently, Google increased its fees to cover more digital goods purchased on the Play Store. This greatly affected already well-known apps that were able to evade such tax.

The full complaint records the defendants as Google, Alphabet, and subsidiaries in Asia and Ireland.

wrote the attorneys general in the suit.

The lawsuit was brought by a total of 36 states including California, New York, North Carolina, Tennessee, Utah, and the District of Columbia.

New York is leading the case with its Attorney General Letitia James, stating:

“Google has served as the gatekeeper of the internet for many years, but more recently, it has also become the gatekeeper of our digital devices — resulting in all of us paying more for the software we use every day.”

Since last year, there are now a total of four lawsuits filed against Google by the prosecutors in the Justice Department or state general attorneys –– all aiming at the company’s alleged anticompetitive activities.

In August of last year, Epic Games developer of Fortnite, for similar reasons, stating that Google’s practices have increased prices for consumers online. But, it was quickly overshadowed by Epic‘s parallel case over Apple’s App Store.

Related: Fortnite for Android dropped out from the Play Store

Typically, Google Play Store has a 30 percent commission charged to app developers. In turn, these fees are passed on to consumers who are the end-users of such apps and services.

The states’ complaint is directed at Google’s use of those fees, claiming that Google’s anticompetitive policies prevent app developers from earning a profit because of raised costs on consumers.

“To collect and maintain this extravagant commission, Google has employed anticompetitive tactics to diminish and disincentivize competition in Android app distribution,” the suit states.

“Google has not only targeted potentially competing app stores, but also has ensured that app developers themselves have no reasonable choice but to distribute their apps through the Google Play Store.”