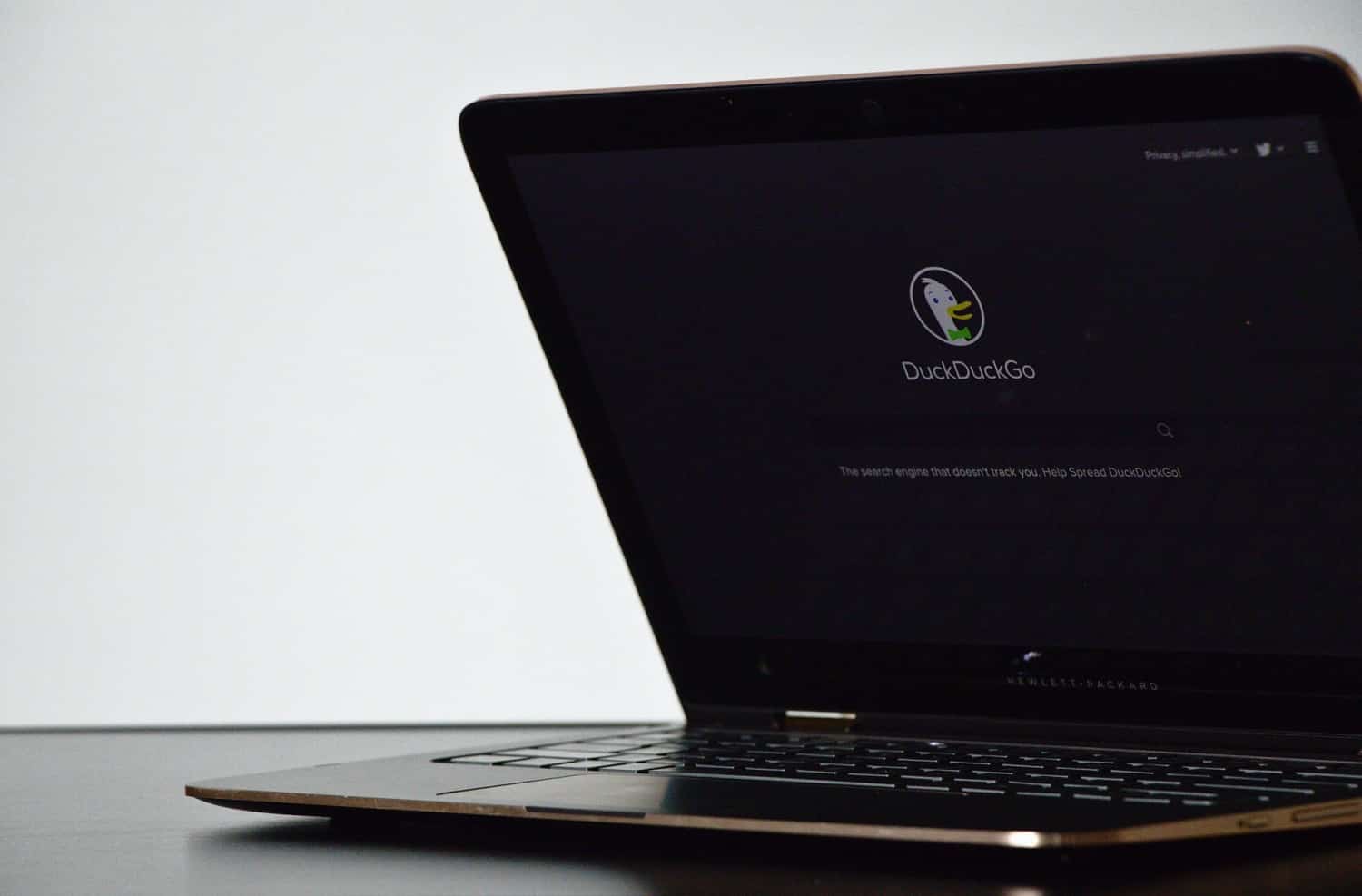 DuckDuckGo goes beyond mobile now as the company offered an early peek of its web browser that is now under development.

The privacy-focused search engine promises a simpler, faster, and more secure “browsing app” for both Windows and Mac. In a blog post in which the company recaps the year, CEO Gabriel Weinberg looked toward the future.

He said the company will bring the privacy protections –– the thing the company is most known for –– to its standalone web browser.

But that’s not all, speed, simplicity, and security are also to be expected on its mobile app.

Is it now time to dump Chrome for this?

DuckDuckGo is building its own desktop browser

It is no secret that Chrome has been dominating the web browser department. However, it is not the best when it comes to security because more often than not, it encounters exploits on user privacy.

Now, DuckDuckGo, a search engine that focuses on users’ privacy is building its own desktop browsing app.

“Robust privacy protection” will be enabled by default for search, browsing, email, and more.

According to Weinberg, the app is not really a “privacy browser” per se, instead, “an everyday browsing app that respects your privacy” –– something many users wish for a web browser.

Just like what it did on its mobile app, DuckDuckGo is building the app using OS-provided rendering engines rather than basing it on projects like Chromium.

Weinberg says that it greatly helped the development team to “strip away a lot of the unnecessary cruft and clutter that’s accumulated over the years in major browsers.”

The web browsing app has a streamlined interface and features a Fire button, which closes all tabs and deletes browsing data in just a single tap. Also, the DuckDuckGo desktop app is cleaner, more secured, and more private than Chrome, Weinberg said.

Additionally, Weinberg also claimed that the browser is “significantly faster” than Google Chrome based on early tests. But one thing that was not revealed was the desktop’s release date.

Weinberg also has noted that DuckDuckGo boosted its search and tracker blocking features over the past 12 months. Furthermore, he said that DuckDuckGo’s mobile search app is currently the most downloaded Android browser in major markets.