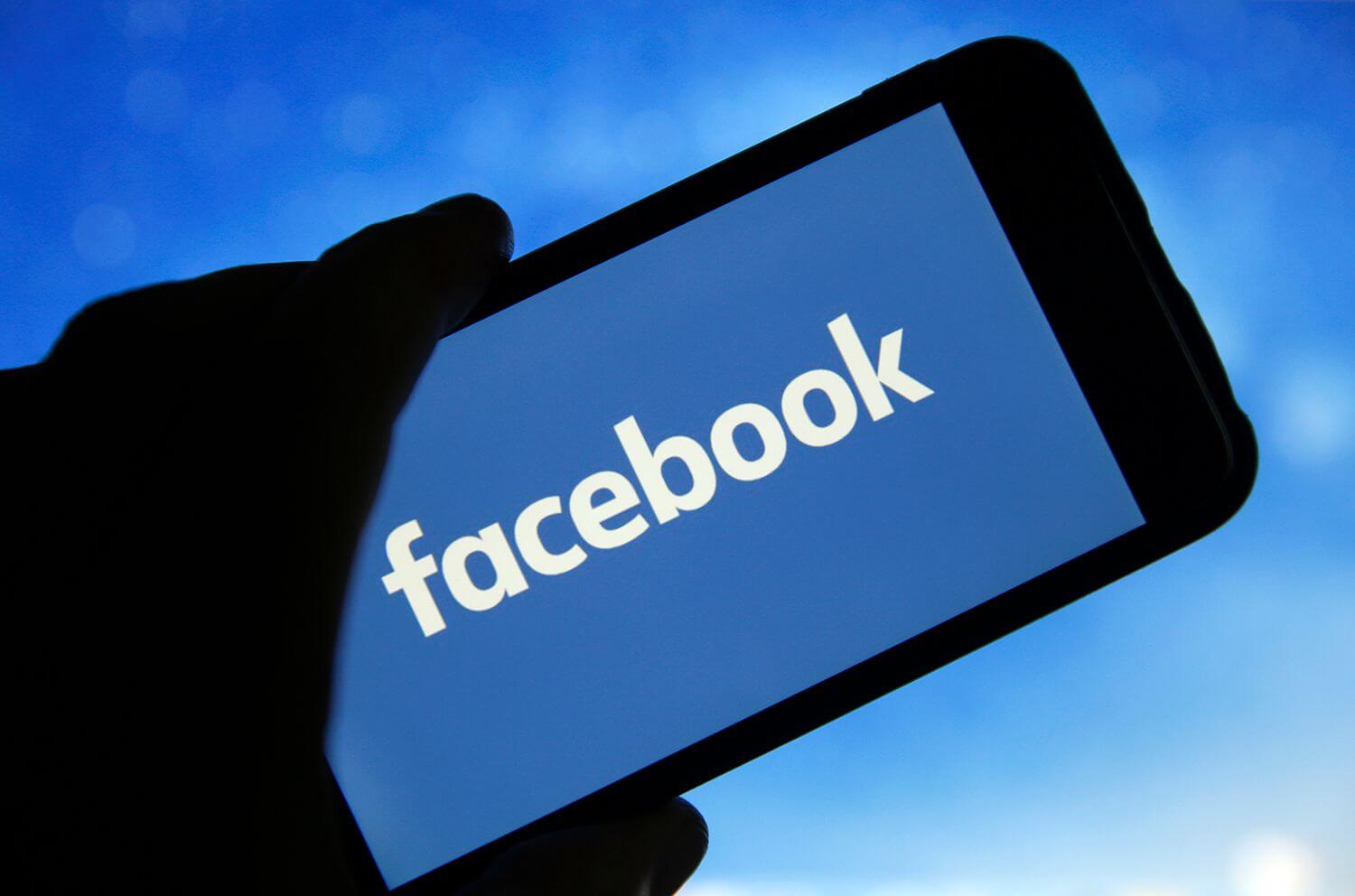 The new norm – catching up with family and friends through video calls.

Since people across the globe are still battling this global pandemic, we are all ordered to stay at home, practice social distancing, and being prohibited from reunions.

That’s why video calls have become an important way to stay in touch and connected with our friends and family in this period of isolation.

And even those that work from home, a video call/conference is their way of getting updated with anything that is related to their businesses.

Thankfully, there are many options to choose from. Zoom, Google Duo, and Skype to name a few.

But now Facebook is giving us something new to consider as it unveils its new feature that begins to roll out across the globe.

Read: WhatsApp adds support of up to 8 people in group calls

The social media giant is giving Zoom a run for its money.

In so far in the period of quarantine, we have witnessed the tremendous surge in usage in Zoom and other similar apps.

Users use these apps for a number of reasons, may it be discussing business, random stuff, or even just catching up with friends and family.

And now, we have another option to do just that through Facebook’s Messenger Rooms.

Group video call is not entirely new on Messenger. The app has long supported such a function.

However, any participants needed to have a Facebook account and should be your friend (or friend of a friend). But that ends now.

With Messenger Rooms, you do not have to be friends with anyone to join a call or even have a Facebook account. It is a total free-for-all.

If you want to start a room, you will be provided with a link that lets anyone on the receiving end join, either on their phones, tablets, or computers. Also, there’s no account needed at all.

And not just that. You are also able to share a room directly with your Facebook friends, in group pages that you belong to, and as well as events that you are a part of.

According to Facebook, it is currently working on WhatsApp, Instagram, and Portal integration as well. This just makes it easier to reach a much wider crowd. Amazing, right?

Messenger Rooms is more into casual hang-outs than setting up for formal meetings or conferences. It gives users the ability to leave the room open at all times for participants to come and go as they please.

It has a more relaxed and unstructured environment than that of its competitors like Zoom and Skype.

It has always been the number one concern of people, especially when it involves online apps.

The social media company has also addressed this issue. According to Facebook, the creator of a given room ultimately has control over its members.

In addition, the creator has to be present in order for the call to begin. The creator also has the power to remove and ban other members at any time.

The company is making reporting of room names and content easily accessible. Furthermore, it claims that it won’t ever access audio or video of what occurs inside the rooms.

So, basically what happens inside the room stays in the room. Although, that is Facebook and privacy are two things that should not be joined in one sentence.

Let’s say we are holding on to Facebook’s words.

Messenger Rooms rollout has already begun in some countries, and it will be available to the rest of the world – including the U.S. – over the next few weeks.